Home About Archive Contact
This Week in Elder News – 11 July 2009
Of Bailouts, Bonuses and a Desperate Librarian

Peter Tibbles, TGB's own Australian musicologist, left off last week, in Part 2 of Classical, with Monteverdi's L'Orfeo. Today, he begins the third and final chapter with another aria.

Handel's Athalia, Emma Kirky again (singing in English. So much for my initial premise). 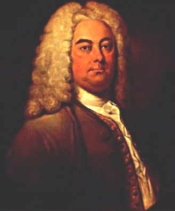 As with Mozart, there’s nothing I can add to what’s been said about Beethoven.

His Triple Concerto (for piano, violin, viola) is generally considered a minor work. That doesn’t stop me from enjoying it and I hope you do as well.

Oh, do you like the picture of Beethoven at thirteen? I thought it’d be a change from the usual shots we see of him. 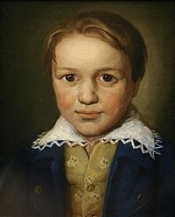 I thought I might include the John Cage work called 4’33” but decided not to as I imagine you’re all talented enough to be able to perform this yourselves. 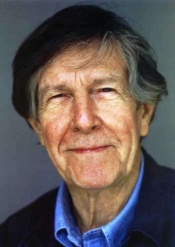 I’ll end as I began in Part 1 - with Bach. I’ve always enjoyed Glenn Gould’s take on Bach’s keyboard works mainly because I like the piano more than the harpsichord. Some people are distracted by his humming along but it’s okay with me. This is the Toccata BWV 910. 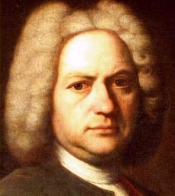