Today I’m featuring cover versions of songs that I think are better than the original. Readers with (not so) long memories will recall that I have done a blog on original versions of some famous songs and I said at the time that I believe the originals are generally better. I’m nothing if not inconsistent, so here we go.

I’ll start with the best. There’s no better cover version of any song ever than Maria Muldaur’s version of Bob Dylan’s Heart of Mine. Bob recorded this on “Shot of Love,” maybe his least successful album. It was very eighties, even Bob succumbed for some reason. It did have this song on it though and his version wasn’t bad, but Maria recorded it for her terrific album named for this song. I would recommend to everyone to check out this CD. 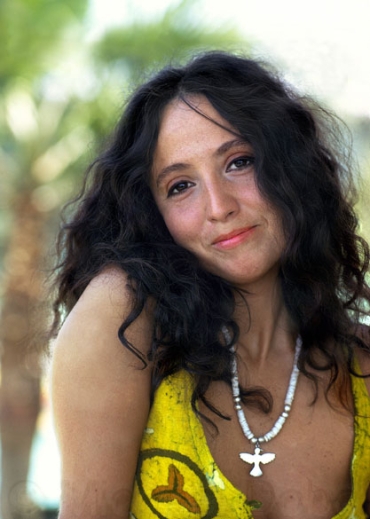 There are any number of good versions of Leonard Cohen’s song Hallelujah, but I think Lenny beats them all. Except one. It may be because the first version I heard of this song was by Vince Jones that I think his the superior version.

Vince is a good jazz trumpeter and a great jazz singer. He lives in country Victoria and now and then ventures to the big smoke (Melbourne) to play a gig. It’s always worth catching. This is his version from an album called “Vince Jones Live.” Not a very original title but there you go. 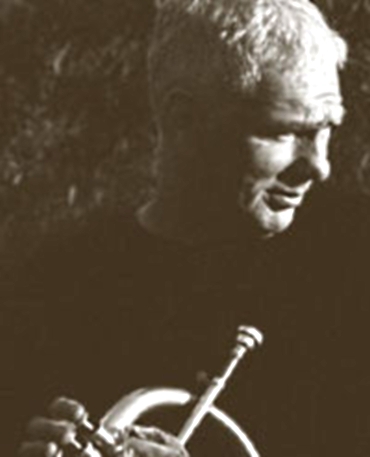 Another song I heard before I encountered the original is Judy Collins performing In My Life. This is a song by The Beatles. You may have heard of them, rather popular in the sixties. 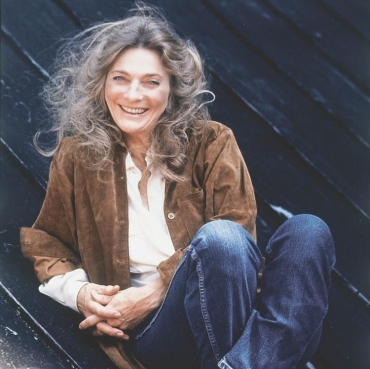 On that same album she does a really good version of Bob’s Just Like Tom Thumb's Blues and a great version of Lenny’s Suzanne.

Buddy Holly mostly wrote his own songs. However, he did do the occasional cover, the most notable was perhaps his biggest hit (that he didn’t live to see) - It Doesn’t Matter Any More. This was written by Paul Anka.

Now, I must confess that I haven’t ever heard Paul Anka sing this song, so who am I to say that

Buddy’s version is better? Paul probably has recorded it but he’s not a musician I have kept up with since those hits he had in the fifties. 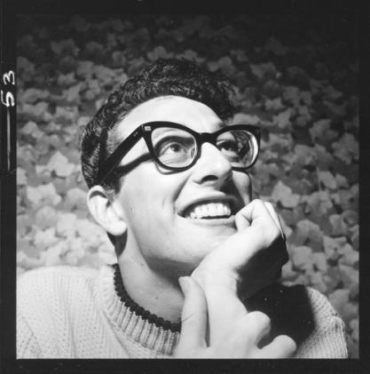 This brings me to one of the great songs from the sixties, Different Drum, as performed by the Stone Poneys. This group was the lovely Linda and a couple of blokes (okay, they were originally Linda Ronstadt, Kenny Edwards and Bob Kimmel).

The song was written by Michael Nesmith, the only actual musician in The Monkees. 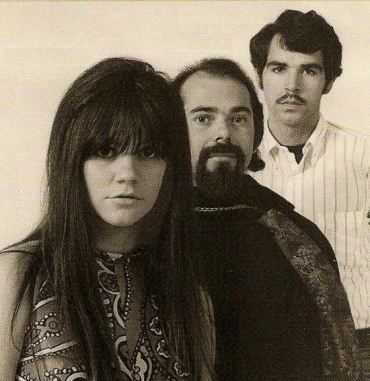 Now, you may wonder, did Mike Nesmith ever record this song? Yes he did. Here is Mike’s version. 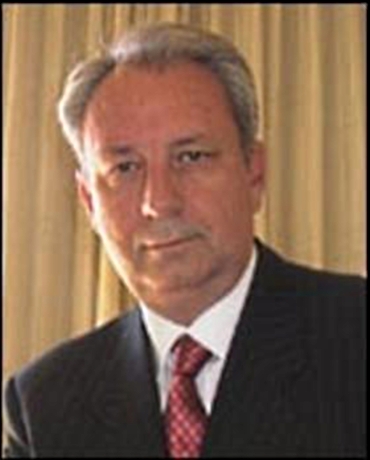 (Yes, that really is Mike Nesmith)

Ronni here. I forgot this week to tell you about the latest episode of Life (Part 2) which is hosted on PBS by my friend, Bob Lipsyte. The latest is about the doctor/patient relationship. Here is a short clip:

You can watch the entire episode here.

I keep listening, Peter, and thank you for these great clips. Today it sounded like music so there is hope for me.

Thanks for including some female voices in your great covers today. :)

I will give these a listen while plowing through work tomorrow. But let me suggest an addition: Bonnie Raitt's live cover of 'Burning Down the House' by the Talking Heads. It's on her album 'Road Tested'.

I think there's nothing inconsistent about being consistently inconsistent in assessing music performances and listener tastes. What did I say???

I've often found some of the factors that influence my music preferences are the arrangements and instrumentation. Consequently, some of the Beatles tunes and their performances of their own songs didn't appeal to me, but when others did them I really liked the tunes.

I love Howlin' Wolf - I've got pretty much everything he ever recorded that I can track down. But I think Jim Morrison nailed 'Back Door Man' ...

This is a wonderful page of other people’s inspiration and interpretation of the language of music. What wonderful work you've educating those fortunate enough to find this site.

I have two songs that are commonly covers and years ago I started collecting them. One is "Jelous Guy". Of course John performs his own song beautifully, but for a lovely, (if different take) try either version by Collective Soul or Roxy Music. The other song is "Little Wing" by Jimmi Henrix. A gorgeous remake was done by Sting.