Recently I was putting together a collection of guitar music, so, I thought that could make an interesting piece. Well, interesting for me, I don’t know about you.

I would like to feature some of my favorites. Some will be familiar, others not so much unless you’re a bit of an obsessive music buff like me.

You will have seen James Burton quite frequently over Ricky Nelson’s shoulder at the end of each episode of Ozzie and Harriet adding the perfect accompaniment to each song. After his sojourn with Ricky, he was a member of Elvis’s band for his 1968 comeback concerts. Later he was an integral member of the first Hot Band that backed Emmylou Harris early in her career.

He returned to Elvis’ band to be replaced in the Hot Band by another guitarist below. Here James shows us how to play Mystery Train (with a pretty flash-looking Telecaster).

And just to jog those memory cells, here he is looking over Ricky’s shoulder as Ricky sings It’s Late.

Steve Cropper doesn’t ever put a note wrong. Everything he plays is exactly what is required and there is nothing superfluous. No showing off.

Steve was/is the guitar player in Booker T and the MGs and is the most influential guitarist in the Memphis soul music scene as a session musician at Stax records backing soul and blues singers and writing songs in its heyday. You will have seen him in the Blues Brothers film.

Here's an example of his work with Booker T and the MGs with their most famous tune.

Like others this week, Jimmy Johnson has performed extensively as a studio musician. Not just as a musician; he also built his own studio in Muscle Shoals that was so well regarded, musicians from around the country and around the world went there to record. People such as the Rolling Stones, Aretha Franklin, Duane Allman, Otis Rush, Wilson Pickett, Rod Stewart (all of whom used Jimmy as session guitarist. I would have thought that Duane, at least, could have handled the guitar work, but there you go. 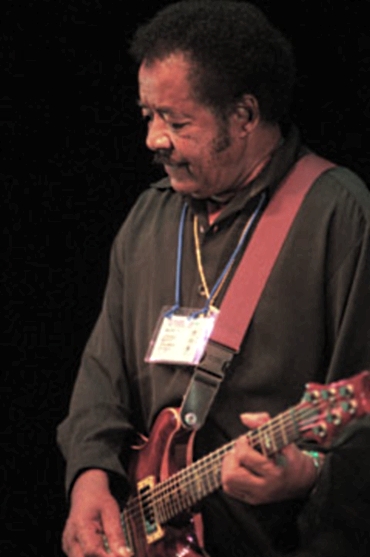 Nils Lofgren started early. When he was still a teenager, Neil Young recruited him for his touring band.  He also appeared on several of Neil’s albums including “After the Goldrush” and “Tonight’s the Night.”

From then on, Nils has released solo albums and albums from whichever band he might be gracing. A couple of those were Grin, with his brother Tom, and Bruce Springsteen’s E Street Band. He has been with Bruce off and on for 25 years or so.

He is currently in rehab, not for the reason you might imagine, giving that he’s a muso, but from hip surgery. Something with which a lot of us can empathise.

This is his haunting Black Books. 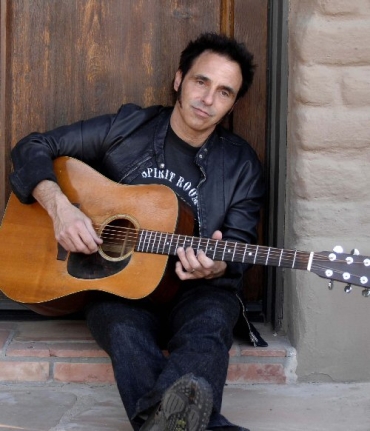 Albert Lee is the best guitarist I’ve ever seen. Eric Clapton is on record as stating that Albert Lee is, in his opinion, "the greatest guitarist in the world".  Eric and I are in total agreement.

Albert started playing in England and has been in such bands as Hands Head & Feet, The Crickets (post-Buddy), Hogan’s Heroes (not the TV show). He replaced James Burton in Emmylou’s Hot Band.  Before that, he was the guitarist for the Everly Brothers - indeed, he was instrumental in getting them back together again after their acrimonious split.

These days, he does solo work and performs with Eric in his band and Bill Wyman’s Rhythm Kings. I wonder how he has any spare time. He probably doesn’t.

The (Australian) ABC-TV recorded one of his concerts when he was last in this country and somebody has put several of the tracks on YouTube (it wasn’t me). To show you what I’m talking about check this out:

Many thanks for pulling these together. I'll be taking another listen at my desk on Monday, but for now the Jimmy Johnson cut is hitting the spot.

Some great stuff today! I purchased Roy Orbison's "Black & White Night" last year and of course James Burton was the icing on the cake!

And there's George Benson & also Robbie Robinson (you mentioned) with Eric Clapton on the Last Waltz CD. I also have the DVD of The Last Waltz with The Band & cranking that up stirs the soul. Thanks, Peter. Dee

Maaaate!! -you forgot Tommy Emmanuel (so did I !!)

"Take Five" is certainly one of my all time favorite tunes.

Whenever I say "the greatest" this or "the best" that, I'm aware of the limits of my experience. I usually mean it when I say it, but paradoxically I know the qualifier is meaningless. Does that make sense?

Albert Lee sure is good! Clean, intentional, well wrought licks for sure. Thanks for introducing me to him.