I had so much fun doing the Route 66 post a few weeks ago in which I allowed the lyrics of one song about a journey to suggest other songs, I thought I’d do another song. There are several that could be used but the first one that came to mind is Promised Land. 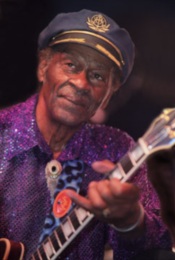 I left my home in Norfolk, Virginia,
California on my mind.
Straddled that greyhound, rode him past Raleigh, On across Caroline.

This is Norfolk Virginia (sort of). 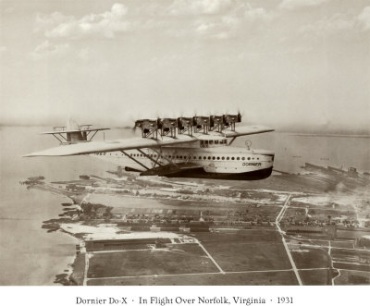 I couldn’t find any songs about that city, I’m sure any readers from there will come up with them and let me know. Nor any about Raleigh: 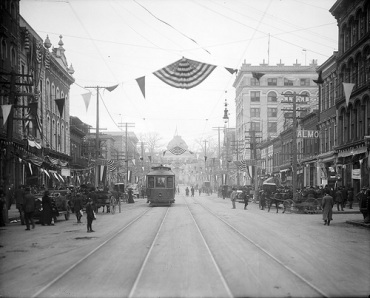 However, as Chuck seems to be dreaming about California, there’s an obvious one right away: The Mamas and the Papas' California Dreamin'.

Stopped in Charlotte and bypassed Rock Hill,
And we never was a minute late.
We was ninety miles out of Atlanta by sundown,
Rollin’ cross the Georgia state.

I bypassed both Charlotte (below) and Rock Hill (under Charlotte) and rolled straight into Georgia with the Atlanta Rhythm Section performing Georgia Rhythm. 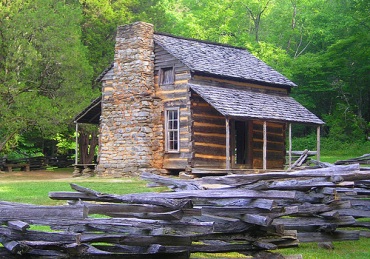 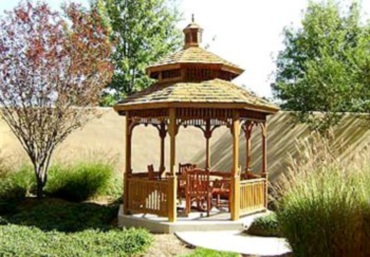 We had motor trouble it turned into a struggle,
Half way cross Alabam,
And that hound broke down and left us all stranded
In downtown Birmingham. 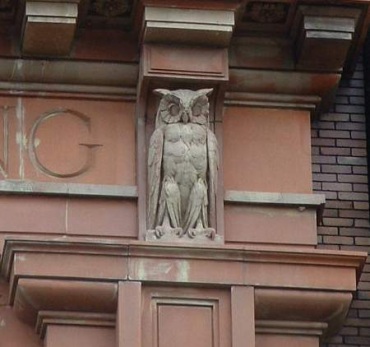 The mention of Alabam leads me directly to Lynyrd Skynyrd’s Sweet Home Alabama.

Straight off, I bought me a through train ticket,
Ridin’ cross Mississippi clean
And I was on that midnight flyer out of Birmingham
Smoking into New Orleans.

Ah, New Orleans, an embarrassment of song riches, which of the thousands do I select? The obvious one is Walkin’ to New Orleans, although, in the song, Chuck is taking the train. Doesn’t matter. 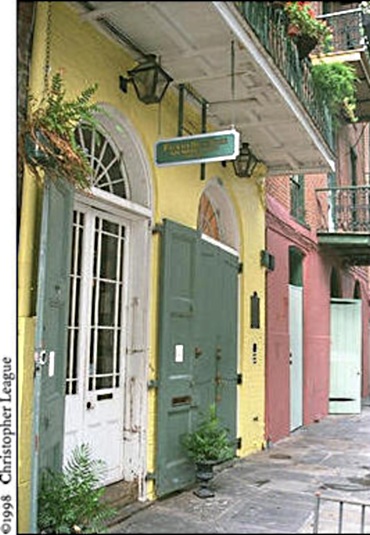 Somebody help me get out of Louisiana
Just help me get to Houston town.
There’s people there who care a little bout me
And they wont let the poor boy down.

I immediately though of Rodney Crowell’s album, “The Houston Kid,” and the song from that called The Rock of My Soul. This is a dark song and not easy listening, but it’s a fine song from a great album. 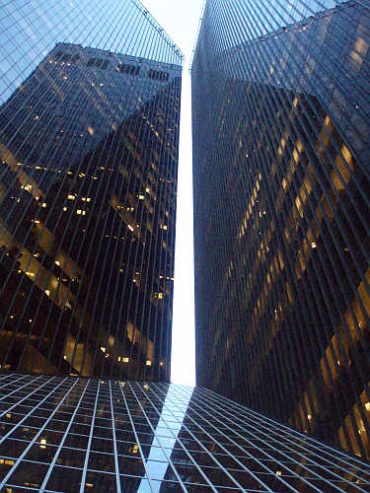 Click to play: Rodney Crowell - The Rock of My Soul

Sure as you’re born, they bought me a silk suit,
Put luggage in my hands, And I woke up high over Albuquerque
On a jet to the promised land.

There are several songs with Albuquerque in their title, most notably one by Neil Young, but I’m not too keen on these, so I’ve decided to go with the most famous song that mentions the city and that is By the Time I Get to Phoenix, the Jimmy Webb version (well, he wrote it, that’s good enough for me). 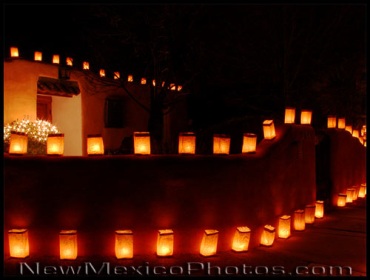 Click to play: Jimmy Webb - By the Time I Get to Phoenix

Workin’ on a T-bone steak a la carte
Flying over to the golden state;
The pilot told me in thirteen minutes
We’d be headin’ in the terminal gate.

Swing low sweet chariot, come down easy
Taxi to the terminal zone;
Cut your engines, cool your wings,
And let me make it to the telephone.

Los Angeles give me Norfolk Virginia,
Tidewater four ten o nine
Tell the folks back home this is the promised land callin’
And the poor boys on the line 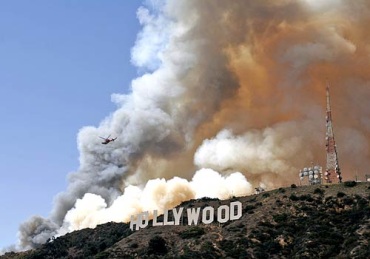 I really don’t think that the poor boy on the line is Elvis but it’ll do for me. Here’s Elvis performing Poor Boy.

Oh, that was fun. I got to rock with Chuck Berry at a little pub in the Golden State one time. Who can top him? Elvis sounds so young in Poor Boy. Not one of his best, but I never tire of him. Thanks for the memories.

Outstanding! What a creative adventure.

I really enjoyed the way you presented the music with the photos.

What a great way to tie the two together!

Thanks - I loved the Rodney Crowell song, and I've never heard of him.
I see he's recorded several CDs since Houston Kid. What would you recommend I buy?

What a pleasant Sunday evening music trip. Thank you.

I was stationed at the USMC Arlington Barracks just before I shipped out to Paris. Two weeks before I shipped out, I went downtown to the Blue Mirror by myself for a couple of beers and some jazz. I was sittin there just drinking my brew and listening to the band when this gaggle of giggling girls came into the club and sat down right beside my table. One of them struck up a conversation and told me how her cousin was going to be playing at the club that night and a few minutes later he came on stage . He was just about the coolest cat I've ever seen or heard. He finished the set with a song about his shoes - they were Blue Suede. That's how I first heard Elvis and spent the night with his cousin

Mary,
"The Houston Kid" is an essential buy.
I'd recommend his first album "Ain't Living Long Like This" as also essential. Alas, this has never been released as a CD (I have a vinyl copy). However, there's an excellent best of called "Small Worlds. The Crowell collection 1978 - 1995" that covers much of that one (and his second, also not on CD). This was produced in Australia so you may have to import it if you're not a fellow country-person.
His recent "Sex and Gasoline" is very good indeed and "Diamonds and Dirt" is probably the best of the others.
Really, it's hard to go wrong with Rodney.

Hi thanks for the posts and the recommendations. I will be getting "The Houston Kid". It would have been really fun for you visiting all these places. The pictures are awesome.

Wow! The photographs are such a great addition to your post! (I wish I had more time to pay each song, but I'll have to mark it and come back when I have more time at the end of the day.) Thanks for all the time it must have taken.

I'll have to see if some of my more musically informed friends can come up with a song including a Raleigh reference.