These tracks were chosen by Norma, the A.M. (Assistant Musicologist), with occasional comment from her. “I remember these when I was very young,” says Norma. “Now I’m not so young, but just call me Peter Pan anyway.”

There are people of a certain age (not quite so early baby-boomers) who seem to think that music started with Heartbreak Hotel. The A.M. is not one of those and she’s going to prove that.

There was an obvious way to start today’s music and although I usually eschew the obvious, I couldn’t resist it. To start the ball rolling this is Get Out Those Old Records by Mary Martin and her son Larry. 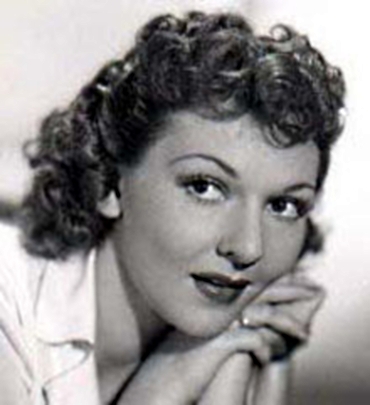 Mary was a Broadway and film actress, starring mostly in musicals. Larry is Larry Hagman, star of I Dream of Jeannie and that other program.

Although Mary appeared in nine films in her career she was generally passed over for the filmed version of the musical plays in which she starred. She said she didn’t particularly like making films anyway – there was no audience to play to.

So, let’s get out those old records…

Originally the A.M. had The Stargazers performing I See the Moon at this point. I asked her if she had played it and she said she hadn’t and was relying on her memory. I played the track for her and she gave it the flick, as I expected she would, and has substituted Harry Belafonte. 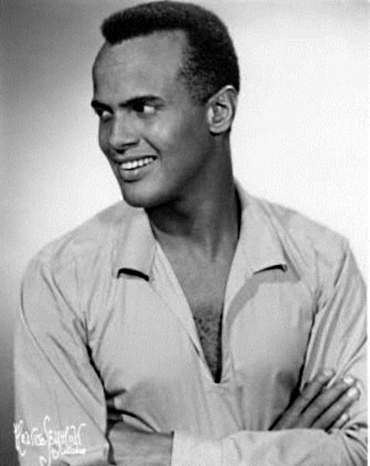 Harry’s a lot more to my liking. Perhaps we should throw in The Stargazers at the end to see what you think. No, I wouldn’t be that cruel.

Harry started his career in music as a club singer in New York. The first time he appeared in front of an audience, he was backed by a band that included Charlie Parker, Max Roach and Miles Davis. Talk about starting with the best.

Once he began recording, his first big-selling single was Matilda which pretty much set the style for most of his big hits through the fifties, including this one: Jamaica Farewell.

There is no way that you can’t sing along to Shrimp Boats. Well, I guess if you’re unfamiliar with it that wouldn’t be true, but I imagine anyone who regularly tunes in to TimeGoesBy would know the song. [Otherwise you’ll get the hang of it by the second chorus.] The singer is Jo Stafford. 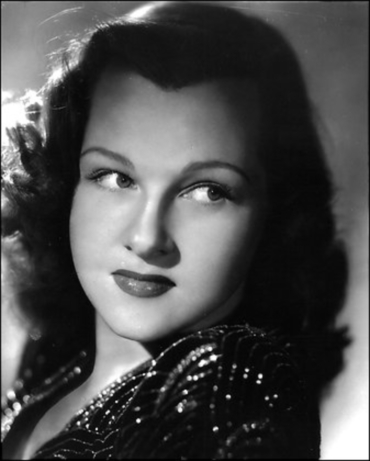 Jo’s musical career began in a group with her two sisters imaginatively named The Stafford Sisters. After the other two got married, she joined the Pied Pipers who teamed up with the Tommy Dorsey band. They backed Frank Sinatra on some of his early recordings. Eventually, she went solo (or occasionally duetted with Frankie Laine) and was the first artist to sell 25 million records for Columbia Records.

Their sails are in sight, so let’s get those shrimp boats a’comin’.

I bet I just have to mention Frankie Laine (I already have) and you would break into song. Maybe not today’s tune but it wouldn’t matter as he had so many, all of them good. 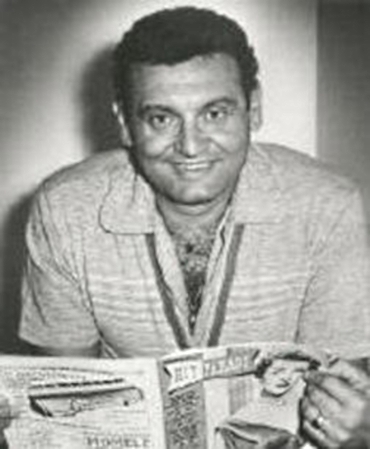 Frankie was born in Chicago of Italian immigrant parents. His father at one time was Al Capone’s personal barber. Hmmm, better watch the razor.

Frankie’s early singing influences were Enrico Caruso and Bessie Smith (see if you can hear them in this track). He was a lifelong friend of Nat King Cole who recorded some of Frankie’s compositions, and he appeared on Nat’s television show for nothing when it was unable to get a sponsor. He played a significant role in the civil rights movements of the fifties and sixties.

Frankie started out as a jazz singer, but his versatility meant he could perform in a variety of styles – gospel, rock, folk, country, jazz and blues were all covered.

While there is some dispute about which song of Patti Page’s to include, there is no argument about which one to leave out. Hint: doggie, window (in spite of the A.M.’s father buying the 78 rpm record for her – or possibly for himself?) I doubt if Patti’s too concerned though as I imagine it was a nice little earner for her.

Not just that one either; she sold more than 100 million records in her career, probably the largest number of any female singer. Not many males sell that many either. 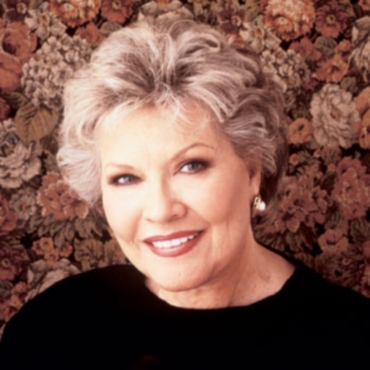 I won’t bother mentioning all her hit songs as I’m sure some will be included in future blogs of this kind. The track the A.M. has chosen is Mister and Mississippi, sort of a companion piece to the Frankie Laine track.

Louis Armstrong needs no introduction from me. 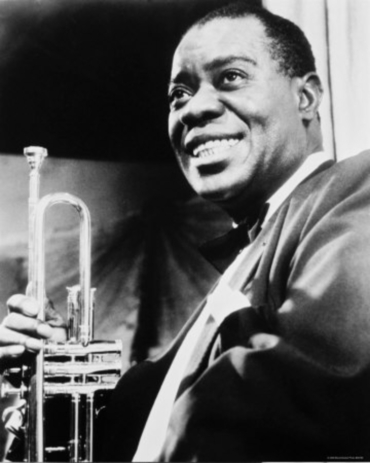 Louis was one of the most important and influential musicians of the twentieth century. He changed the way jazz was played and his singing style is still influencing singers to this day. This is A Kiss to Build a Dream On.

Louis Armstrong - A Kiss To Build A Dream On

I enjoyed reading this and listening to the artists I have grown up with.

Yesterday, I went to a matinee here in Florida called "Red,Hot and Cole". It featured all the beautiful songs written by Cole Porter.

It was so enjoyable to sit back and listen to the cast sing "Night and Day", "In The Still of The Night","Begin the Beguine" and so many other old favorites Cole Porter wrote.

What surprised me was that Cole Porter also wrote "Don't Fence Me In". I did not know this and wonder if you know if that song was from a Broadway show.

I so look forward to Sundays when I can read your column and listen to the selections you have posted. My very favorite Patti Page song was "Alleghany Moon". I think it's beautiful... Do you and your A.M. agree?

I graduated high school in 1954 ... and you just brought huge waves of nostalgia to me this morning. I was smiling and teary at the same time. Life was sweet then, and still is when I hear that music. What fun. Am waiting for Part 2!

Thoroughly enjoyed this. I recall this music that emanated from the "Philco" and it's predecessor the "Zenith" that dominated the living room of my childhood! Thanks!

Oh, the blessed relief to hear the lyrics.
I can't stand the music(noise) that drowns out today's singers. Then again, it's not such a bad thing. I've turned on the closed caption to find out what was being sung and found out not much.

There was music before "Heartbreak Hotel"? Who knew?

With Gwen Verdon, Mary Martin dominated the Broadway musical stage in the 1950's, leading the original casts of South Pacific and The Sound of Music. Her portrayal of Peter Pan became internationally famous.

FYI, according to Wikipedia Cole Porter wrote "Don't Fence Me In" in 1934 for Adios, Argentina, an unproduced 20th Century Fox film musical

Thank you for that information, Citizen K. I appreciate it...

And speaking of Jo Stafford, I'd love to hear some "Jonathan and Darlene Edwards" recordings. Well, maybe just one would be enough . . .

Thank God radio killed white bread pop radio.Pat Boone singing Tutti Fruiti..Barf Bag Please..or Fats Dominoes Ain't that a shame.Or the Crew Cuts singing Sh-Boom by the Chords...Teenagers ruled the 50s charts starting with Gee By The Crows and Ending With Dion & the Belmonts..A decade of Doo-Wop..All my 45s are still with me..apx 3000 of them..hauled around from Boston to Texas To Maryland & as of now Pace, Fl...Those "WERE THE DAYS"..still are to me.What would you like to hear..?