I heard a radio program a few years ago that asked the question, ”Which was the more important event in 1770 - the birth of Beethoven or James Cook’s discovery of the east coast of Australia?” The latter event led to English settlement here not long after. There were various views put on both sides and I can’t remember how it was resolved, if at all.

Most of you who are reading this would go “easy peasy,” but there are a couple of readers for whom it’s not so cut and dried. I’d go for Beethoven (even though I may not be here if that were the case). After all, there wouldn’t be all his great music if he hadn’t been born, whereas someone would have stumbled over the east coast eventually.

Indeed, there were French explorers sailing around about the time the First Fleet sailed into Sydney Cove bringing their cargo of ne’er do wells. 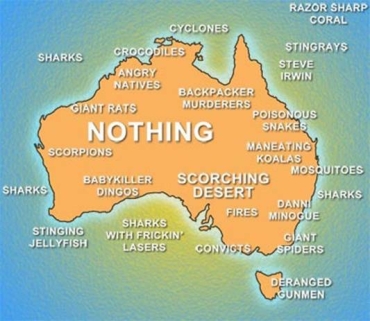 I’m rather glad both events happened. So, as this is a music blog, Beethoven is the choice today rather than convicts and warders.

I’m not featuring Beethoven’s music that can be heard every day in all major (and minor) cities in the world. So there’ll be no symphonies, no piano sonatas or concertos, no string quartets, not even the lovely violin concerto. These will be pieces that aren’t often played in concert halls or on the radio.

In spite of what I just said, the first offering started out as the final movement for the Piano Concerto No. 2. Ludwig decided to give it the flick but it eventually surfaced as the Rondo for piano and orchestra in B flat major.

♫ Rondo for piano and orchestra 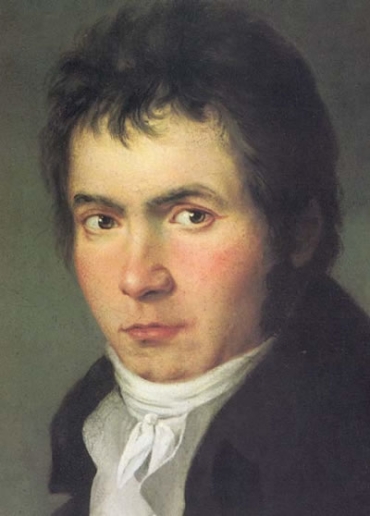 Not content with the string quartet format, old Ludwig decided to add a few more instruments. Perhaps he had a few extra friends around that day.

This is the fifth movement from his Septet in E flat Maj, Op 20 for clarinet, bassoon, French horn, violin, viola, cello and double bass. I’d like to play it all but it’s far too long, even longer than its name. 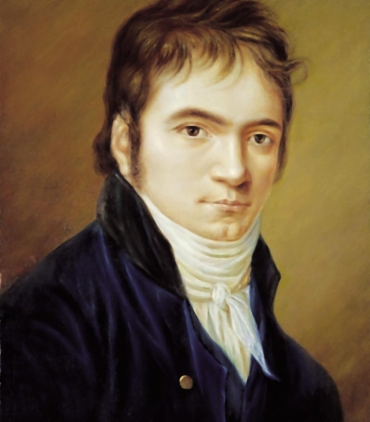 The words mandolin and Beethoven don’t often appear in the same sentence; however, there’s no reason why they shouldn’t. He wrote several pieces for mandolin but these don’t often turn up on the concert repertoire. There are also rather few classical mandolin players, most seem to gravitate to bluegrass as I imagine the work would be a bit more regular there. There are some around though and we’re going to hear one today - The Sonatina in C Maj for mandolin and piano.

♫ Sonatina for mandolin and piano 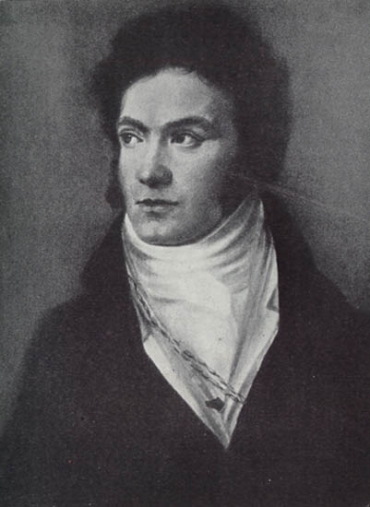 Another thing that doesn’t immediately spring to mind whenever Beethoven is mentioned is Irish folk songs, but write them he did. Also Welsh folks songs, Scottish songs and - well, just generic folks songs too. Any sort of songs, he didn’t care.

Here is Kerstin Wagner singing From Garyone, My Happy Home.

♫ From Garyone, My Happy Home 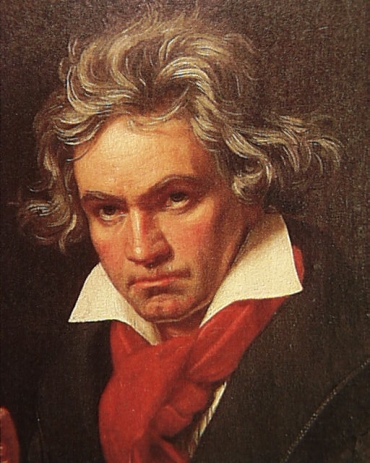 I thought cantatas met their match with Bach but no, Ludwig wrote a couple as well. Neither of these was published or performed during his lifetime. The first cantata, On the Death of Emperor Joseph II, was written when Beethoven was nineteen, and the other not too long after.

There was an attempt by the Bonn Court Orchestra to mount a performance of that first cantata but they all threw up their hands and said, “Too hard.” I’ll go with the second one. Here is the soprano aria from the Cantata on the Accession of Emperor Leopold II. The soprano in this case is Cameron Fiona.

♫ Cantata on the Accession of Emperor Leopold II 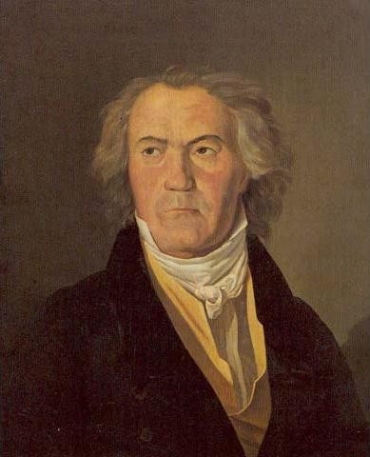 When you think of Beethoven, you don’t think of brevity. Here’s another surprise. One of the CDs I have has seventy-two of his works on it. 72! I don’t have any other CDs with anywhere near that many. I’d be pushing to come up with any with half that number. So, I’ll pick something from this just for the hell of it. This is called a Musical Joke. I’m afraid the joke is rather lost on me as I did French at school, not German.

Nice and short, why not another one. This is also a Musical Joke.

I must admit I didn’t see the joke there either, just a bit of piano playing. Of course, things may have changed since Ludwig’s days. I bet they were all falling around laughing their heads off at those last two. I hope you were. 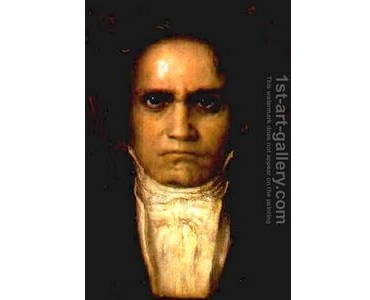 Thanks for the melodies, Peter. In honor of this post (and the fact I have this day off) I'm going to dust off those classical & romantic era CD's that do not get to be played enough and let them Carpe Diem... or Carpe Audire?

I was open mouthed at the photos too. Thanks.

I meant to post this yesterday. I listened to Beethoven's Cantata and the musical joke #3 and had to leave. I meant to come back to listen to the others, but became distracted with e-mails. I am hearing things better now, but the balance between instruments is off and the bass will drown out the treble. I am having trouble hearing the melody.

The thought first occurred to me that it is a shame that Beethoven couldn't get a cochlear implant and then I realized that not hearing music as it should sound would really drive him mad.

Mr. Beethoven is wonderful and so are you...thank you for a most erudite listening experience. Since I play the piano - I have play some of his works - but the sad part is that I am no pianist so it is a good thing we need audiences.