Today’s column may seem a bit silly to some. It’s a little bit sensible too. It started out as a joke.

We were wondering how to get the song Fish Heads into a column. This was just after finishing a meal (of fish, surprise). “How about one on food,” posited Norma, the Assistant Musicologist. That sounded good to me. Naturally, we had to come up with some other food songs.

The songs came fast and furious, some of which are included, many got the flick. So here they are, our post-prandial (and post-wine) songs – some sensible and one or two silly.

The first song we came up with after Fish Heads is Home Grown Tomatoes. That is certainly food. It’s also a great song by Guy Clark. Well, that goes without saying. 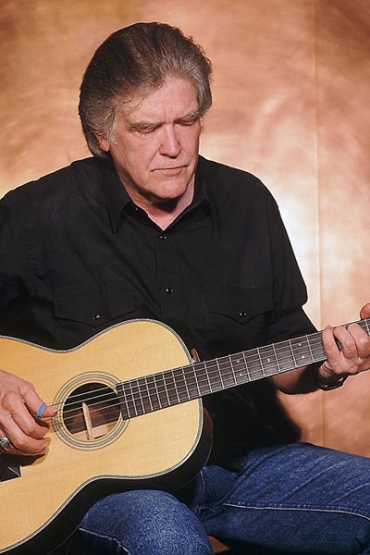 Guy Clark is one of the finest songwriters of our time so he could certainly do a decent food song. I could have used Texas Cooking but the tomatoes it is.

“How about the okra song?” suggested the A.M. That’s not what it’s actually called, but that’s what we know it as. Chris Smither performs this and we saw and heard him play it about a week ago. The song is actually called No Love Today which doesn’t sound very foodie but trust me, it is. It’s a good song too and not very silly at all.

It was at this point, after a couple of sensible suggestions, that the A.M. Said, “We have to include Hot Bananas. Couldn’t do this without Hot Bananas.”

“Of course, Hot Bananas it is. Ah, but will the readers know Hot Bananas?”

“Sure they will. It’s one of the most famous songs of the Fifties.”

So, Hot Bananas is next. 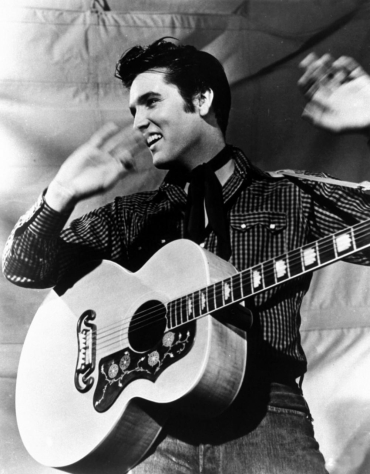 “And then there’s strawberries, cherries and whatever all those other things were in the song. Lee and Nancy.” That was my suggestion. I think the A.M. came up with better ones. 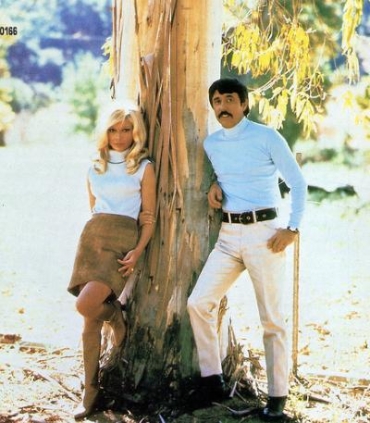 “How about Cherry Pie?” asked the A.M.

“Cherry Pie?” was my reply.

“Yeah, probably. I’m not expected to know about The Beatles,” she said, “They’re just fey pretenders as far as I’m concerned.”

Raised eyebrows. That should get the comments going, I thought. Fey or not, it’s in and the song doesn’t sound very modern, so that should be enough for the A.M. and that’s a good enough reason to include it. Another reason is that I actually haven’t had anything by The Beatles in any column to date, so here’s a first. 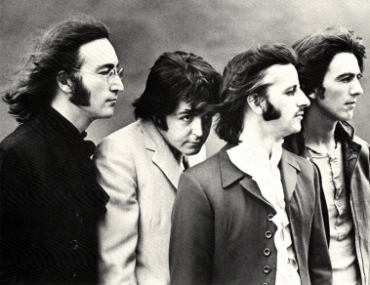 Polk Salad Annie came into the conversation as well, whatever the hell polk salad is. Tony Joe White does explain it in the song but I must admit that I have never actually eaten a mess of polk salad. It doesn’t matter though, this is a music column not a food one. 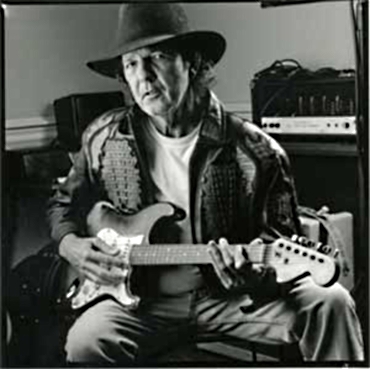 Tony Joe must be about the coolest dude on the planet. If you’ve ever been to one of his concerts I’m sure you’d agree.

Okay, the song that prompted this column, Fish Heads. This was recorded by Barnes & Barnes. 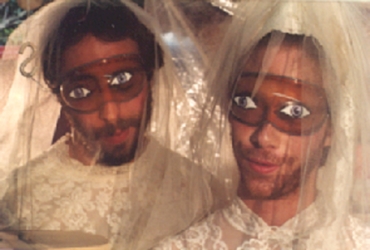 You may not remember this song but we do. It’s one of those tunes that lodges in the brain and refuses to move out of there. We figured why should we be the only ones who know this one? Let’s inflict it on the world. Here it comes, world.

Everything you ever need to know about Polk Salad is here:

The Band of Heathens sing about cornbread (supposedly):

Well that WAS interesting! How did I make it to this point in my life without ever hearing the tune "Fish Heads"? How long will I have to live until the tune wends it's way out of my cranium! ;-) Thanks, Peter and Norma!

I'm sending my other half here today. Frankly I'm tired of the bumble bee song, and one of these familiar tunes might alter is playlist. :)

K, Chris Smither is American. He was in town on (a rather extensive) tour. He must like it here as he returns often. Thanks for the heads up on polk salad. I think I’ll give it a miss (easy as it doesn’t grow here).

That was "Teddy Bear", Nana, but if the Jordanaires aren’t chanting "Hot Bananas" in the background, whatever it is is pretty close.

I, too, had difficulties at first with the "hot bananas" reference...

Never ate poke salad, but I love me some fresh turnip and collard greens...

Okay, now I am starving for a nice fresh summer 'mater, some greens with bacon, and a hunk o' cornbread....Oh, you gotta add a fresh garden green onion with that...

Which brings to mind the instrumental:
Booker T and the MG's "Green Onions"

Elvis Presley Shrimp Song(Townes Van Zandt has his own version, too)

Harry Nilsson "Lime in the Coconut"

Fats Waller "All That Meat and No Potatoes"