Today I’m trying an experiment. “Uh oh,” I can hear you say. I’m going to feature a single song. That song is Blue Moon. 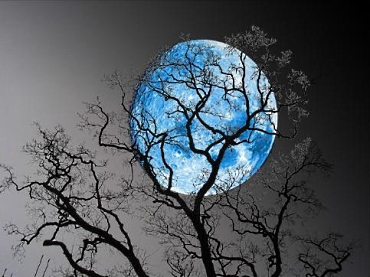 Bobby Bland is a particular favorite of the A.M. (assistant musicologist). 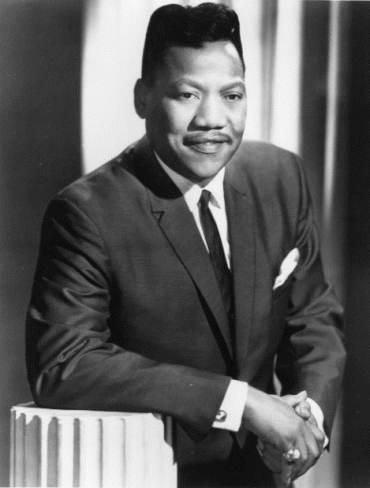 Bobby “Blue” Bland is not just a blues singer, although he is that, particularly when he teamed with his friend B.B. King. He is also a great jazz singer. He could have turned his hand (and voice) to rock 'n' roll if he wanted to, and some of his songs suggest that he did just that. This version of the song is sort of blues, sort of jazz, a bit of big band and a fine way to begin.

Julie London was the daughter of a vaudeville song-and-dance team. 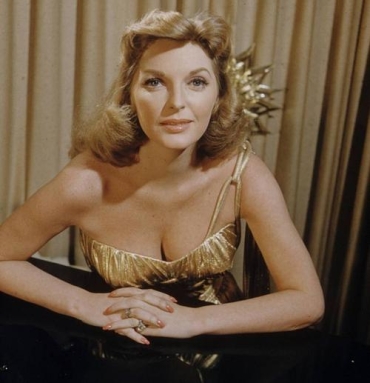 When she was 14, the family moved to Los Angeles and not long after that she started appearing in films. Easy as that. Later, she married Jack Webb (of Dragnet fame, not my uncle with the same name). In the way of things Hollywood, they were divorced and she married Bobby Troup (who wrote Route 66; there are no Troups in my family).

This is a cool, sultry version of the song (pretty much like everything Julie sang).

Bob Dylan recorded the song on his much-maligned Self Portrait album.

I remember the ordure heaped upon this record when it was released. I wondered why at the time. I thought it wasn’t a bad album at all and I still do. It’s not his best, but it’s far from his worst. This was his happily-married, non-smoking period and his voice was quite different from the way it was in the mid-sixties and the way it is now. Almost Mr. Smooth.

Mel Tormé’s version is probably closest to the version that we most think of when we hear the name of the song (except for some of us, see below). Besides being a great singer, Mel was also a composer and arranger, a drummer, an actor and the author of five books. He first sang professionally at age four (yikes) and wrote his first song at thirteen (double yikes). I’ll skip over the rest of his career because there’s a hell of a lot of it and just let him sing the song - well, one version of it; he recorded it several times.

Elvis recorded the song in his very early days at Sun Records. 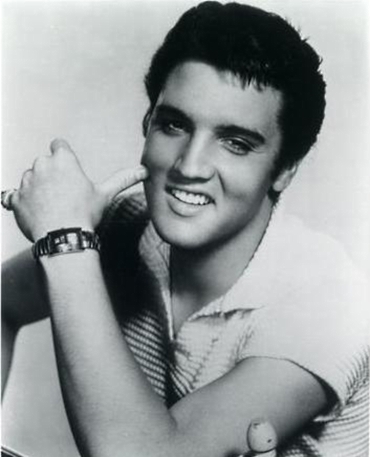 It’s far from the best song he did back then, but everything he did at the time is worth listening to. This is sort of country, sort of slow rockabilly, all Elvis. Nothing more needs to be said.

People of my age (mid-sixties) had heard this song before but the version that hit us like a ton of bricks, and the one that we (well, I) remember to this day whenever the name is mentioned, is the one by The Marcels. 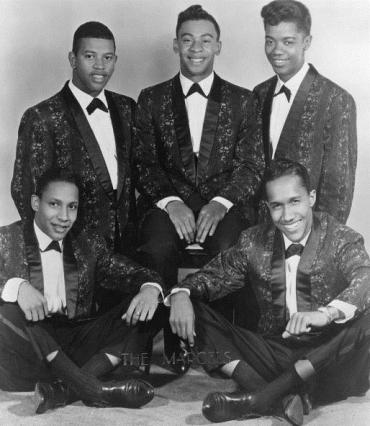 The Marcels were a doo-wop group from Philadelphia who specialised in doo-wopping (sorry about verbing the noun there) classic songs. They just threw this one together when they had a bit of time left over at the end of a recording session. It was their most successful song.

And of all of them, I prefer Bob Dylan's version. Thank you for a pleasant morning.

Whattttt funnnnnnnnnnnnnn. You should have heard us singing along to the last one. :)

Well! I think your experiment is a success! What a great post! What a great song! It certainly speaks for the potency of certain lyrics and their corresponding tunes. It was fun to hear what parts of the song where more prevalent in which renditions! Thanks!

I'm still smiling (post Marcels). Following after Elvis' rather sweet rendition, they just cracked me up. But the one that really brought back the past was the Velvet Fog, Mel Torme's version. Blue Moon was "our song" when I was dating my High School sweetheart, whom I married, only to loose him after less than two years. (Auto accident) Torme's style was the prevailing one during the 50's and may easily have been one we danced to. Thanks for the memories.

I suppose it gives my age away (as if everyone didn't know it anyhow) but I far prefer Mel Torme's version followed by Julie London's. I think their versions captured the romance of Blue Moon. Of course I love Mel Torme and Julie London so that's a no-brainer for me.

I don't like the ballads done in doo-wopp or rockabilly style. However, I did like having different versions of the same song for comparison on this post.

It's strange, but I can remember all the lyrics of songs of this era but can't remember what I had for dinner last night. ;-)

The music from my teenage years continues to play in my head maybe that's why I like Bobby Blue Bland best, followed by the Marcels. Still I was warmed by Elvis' version and loved Dylan's too; I'd forgotten about his scratch free era voice. Thankd for this post, I'm going to listen to it again!

How about my favorite version of Blue Moon by Sha Na Na? It's fun to watch it on YouTube. And I can't think "Blue Moon" without thinking of Blue Moon of Kentucky by Bill Monroe. I really enjoyed Dylan's version which I hadn't heard before.

About the Marcels rendition of Blue Moon;they say that Richard Rodgers disliked it so much he took out ads in the music papers urging people not to buy it.

I bet he took the royalties though.

Mel Torme is my pick of all the versions here though there were many other vocalists and groups of his era I preferred (not mentioned here) though Torme did have perfect pitch and is my favorite for many tunes.

Julie London she is so beautiful!!
Hmmmm what a very blue moon!! Hmm so wonderful!!Hmm i love that song!