Time for another travelogue. 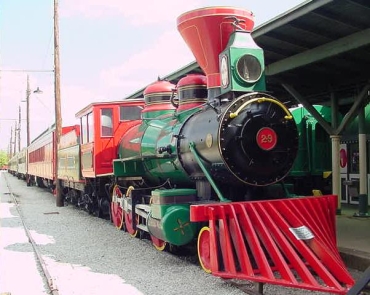 This time we’re boarding the Chattanooga Choo Choo thanks to Glenn Miller. 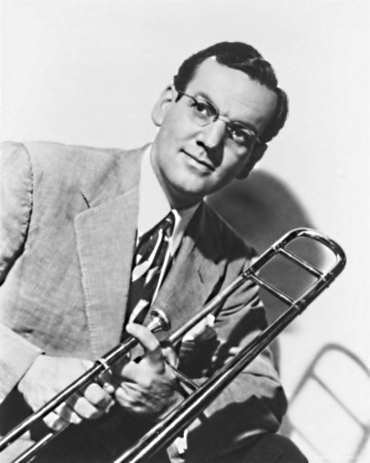 I imagine there’s no need to tell TimeGoesBy readers about Glenn, you all know who he is. This tune was featured in the film Sun Valley Serenade and the vocals are by Tex Beneke, Paula Kelly and the Modernaires. It was number 1 on the charts for quite a long time.

Hey there Tex, what you say?
Step aside partner, it's my day
Lend an ear and listen to my version
(Of a really solid, Tennessee excursion) 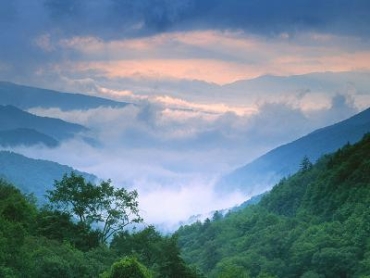 There’s an obvious Tennessee song, Ballad of Davy Crockett. Just kidding. As you can see, there are a couple I could use but I’m going for the oldie but goody, Tennessee Waltz. Patti Page, of course, singing with herself.

You leave the Pennsylvania station 'bout a quarter to four
Read a magazine and then you're in Baltimore
Dinner in the diner, nothin' could be finer
(then to have your ham and eggs in Carolina)

Well, what do we have here? Pennsylvania, Baltimore and Carolina. All good song places.

I’m going to play fast and loose with Pennsylvania and not have anything to do with that state (besides, the reference was to the station in New York), but continue the Glenn Miller theme. This is, of course, an old phone number. 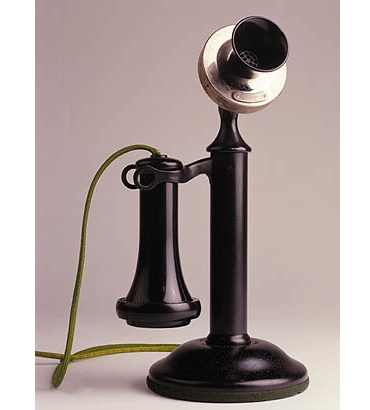 In a previous travelogue, I also had Baltimore and I wondered which of two fine songs I would feature. I needn’t have worried; now I can use the other one. This is the Baltimore lighthouse (I think; Baltimoreans can correct me if I’m wrong). 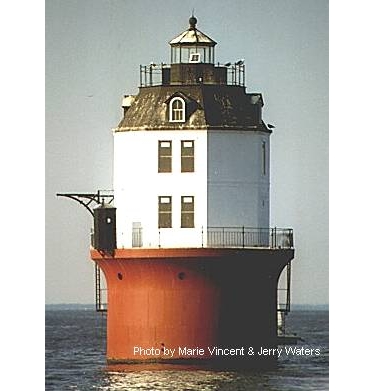 This tune is quite different from Glenn Miller. It’s Gram Parsons and Emmylou Harris with Streets of Baltimore.

The song only mentions Carolina, it doesn’t specify which particular one. That’s okay, there’s another song that also does that, Carolina on My Mind. Here’s one of the Carolinas. 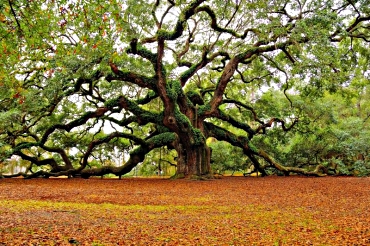 The singer is James Taylor and he recorded this on his first album (the one before Sweet Baby James).

James Taylor - Carolina In My Mind

Another Tennessee reference. We can handle that. In fact, we can do it with a song whose title is reminiscent of the first Tennessee song. Indeed, it shares most of the title of that song. This is Jesse Winchester with Brand New Tennessee Waltz.

Nearly the end of the line.

To the east of Melbourne, where I live, there is a mountain range called The Dandenongs. We call it a mountain range; people from other countries may call them bits of hills. However you refer to them, there is an old, narrow-gauge railway that runs through these hills and the train that runs on it is called Puffing Billy. 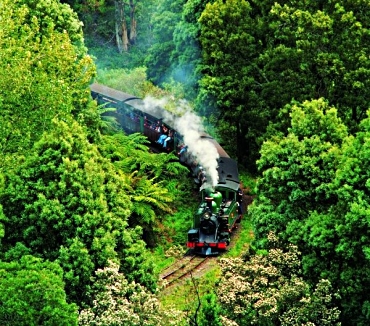 I mention this for no particular reason except that we’re sort of training today. I’ll finish with a completely gratuitous train song by The Four Preps, Down By The Station.

♫ The Four Preps - Down By The Station

Thanks for taking us "training" with you. Beautiful country! Beautiful music!

For a few minutes there I was back in the Malt Shop with my High School pals playing the Juke Box. Glenn Miller was everybody's favorite. You really had my toe tapping with two of his better known arrangements. But my favorite was his theme song, Moonlight Serenade.

I love the really really oldies because my mind can fill in what my ears are not hearing. Thanks for the memories.

What a thrill to see you recognize the artistry of Glenn Miller. He and I (and thousands of others) are fraternity brothers. He pledged Sigma Nu at the University of Wisconsin, as I did many year later. Then, he transferred to the University of Colorado, where he became a full-fledged member. He flunked out of school there, but he certainly didn't flunk out of music. Thanks for this memory.