Home About Archive Contact
GRAY MATTERS: Hunger and Shame
A Glitch in an Otherwise Smooth Move

We were in the car, off to Prahran Market to do some huntin’ ‘n’ gatherin’, when Norma, the Assistant Musicologist, said that she’d heard a radio program the previous evening about songs that the BBC had banned over the years.

She mentioned some of them and we were suitably gobsmacked. One in particular was Paper Doll by the Mills Brothers. Why was that banned? I queried.

Apparently, it was during the war (that’s the big one, WWII, for any young folks who have stumbled on to this site) and they thought that it gave the wrong message, that the story of faithless women might imperil the morale of the troops.

So, the A.M. suggested on this flimsy pretext that I could do a column on dolls. That was because of the song title, not the banning. I was a bit doubtful, but we came up with all but one of the songs included today before we reached the market. Could work, I thought, and here is the market. 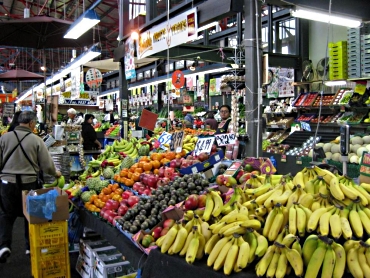 I’ll start with that very song. The Mills Brothers’ dad owned a barbershop and surprise, surprise, started a barbershop quartet called the "Four Kings of Harmony". With that as a background, how could the sons not be great harmonizers? After the early death of one of the brothers, dad joined the group. 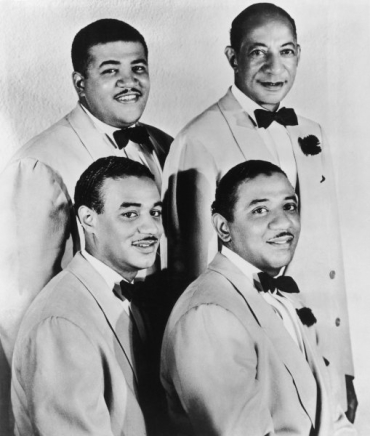 Paper Doll was slapped together in fifteen minutes to serve as a B-side of another recording. It sold six million copies at the time. Here’s the song the BBC banned.

The next track would have been banned by the BBC for the same reason as Paper Doll. It’s pretty much the same song with a different type of doll, this one being a bit more permanent than paper.

However, it was released in 1954 so I guess it was hunky dory by then as morale imperilment was out of the picture. Slim Whitman always looked to me to be a Mississippi riverboat gambler. 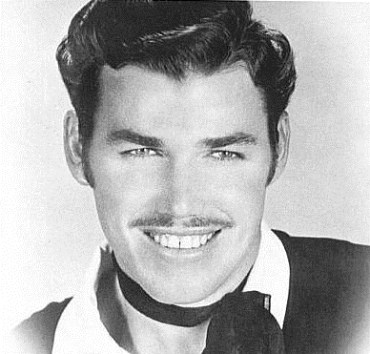 He was born Ottis Whitman to parents who obviously couldn’t spell very well. Slim's first big break came when Colonel Tom Parker (well, well, well) heard him singing on the radio and offered to represent him. He was signed to RCA, just like Elvis, and they dubbed him Slim.

Slim liked a bit of a yodel and most songs feature him doing just that. Here is China Doll.

The other Buddy from the fifties has the next doll song. This is Buddy Knox who had a number of good songs back then. 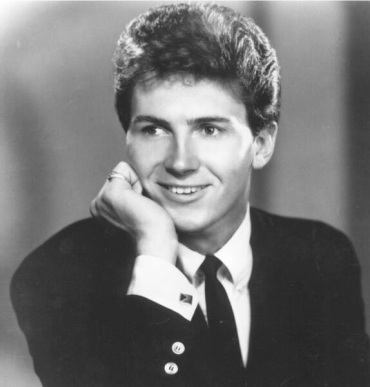 Buddy was born in Happy, Texas. How could he not write happy songs coming from there (except, of course his song, I Think I’m Going To Kill Myself, although that actually sounded happy)?

Early in Buddy’s career, Roy Orbison suggested he see record producer, Norman Petty, in New Mexico thus becoming the second Buddy to record for him. The first song he recorded, Party Doll, went to number one and it’s easily the most cheerful of the songs featured today.

Cliff Richard has a painting of himself that he keeps locked in an upstairs room that he never shows to anyone. At least, that’s the way it seems to me. Take a look at this photo. Cliff turns 70 this year. 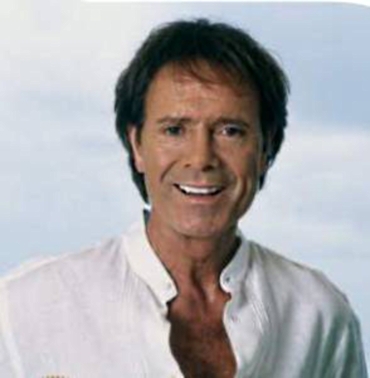 Cliff, known to his mum and dad as Harry Webb, was Britain’s biggest pop star in the fifties and sixties until a certain group from Liverpool changed everything. Here’s Cliff with Living Doll.

Donnie Brooks, or John Dee Abohosh to his mum, was from Dallas, Texas but moved to California in his teens. 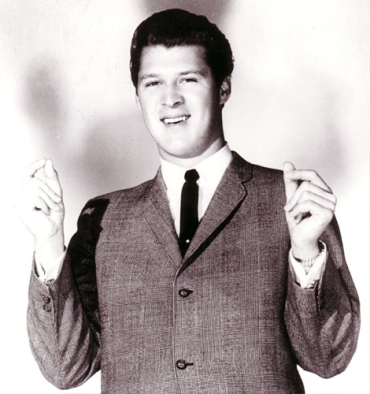 I knew there was a song about a doll’s house and I spent a day or so in brain-wracking until it came to me. Donnie had a big hit in 1960 called Mission Bell. He followed that with Doll House, which wasn’t quite as successful and then the hits dried up for him.

He later toured in oldies revival shows. As we’re dealing with dolls, Doll House is it.

You all know The Four Seasons, particularly now that the musical play Jersey Boys about them has been such a success.

Although there have been many more than four “Seasons” throughout their career, original members Frankie Valli and Bob Gaudio have remained a constant in the group with each owning half of the entity. Nice little earner for them, I imagine. 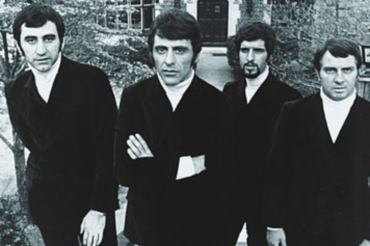 They have a distinct sound, thanks to Frankie ‘s falsetto and had bunches of successful songs during the sixties. This is one of them, Rag Doll.

I always wait for Sundays to roll around to see what you are writing about that day.

I really enjoyed all the "Doll" songs you mentioned and,with your permission, I would like to add another.

How about Duke Ellington and Billy Strayhorn's "SATIN DOLL"? They wrote it as an instrumental in 1953 and the tune was so popular they later asked Johnny Mercer to write lyrics for it.

I love the way you "mix it up" every week. One time Classical ,then Jazz then the Blues.

Thanks, Peter, you have taught me a lot.

I guess some of the artists you mentioned were not popular with my crowd. The only ones I am familiar with are the The Mills Brothers (never liked them) and The Four Seasons.

Of all the dolls you mentioned the one I like best is the one Nancy wrote about. I love Duke Ellington and Satin Doll is one of his best.

Sorry to say, I never liked Paper Doll, although I still remember the lyrics and could sing it all the way through. To me it's one of those songs that get stuck in your memory and you can't get rid of it. It's interesting that it was banned. Where do you come up with this stuff?

Like Nancy, I learn so much from your posts.

"Satin Doll", of course. We completely forgot that one.

"Rag Doll" was popular with me when I was young...especially since my family spent so much time at the St. Vincent De Paul Stores. Something for everyone in popular music. Thanks Peter.