Kurt Weill was born in Dessau, Germany in 1900. 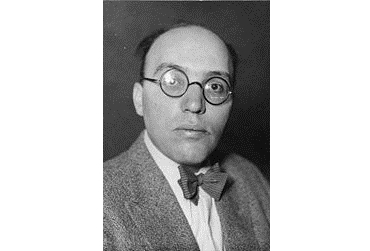 He was a precocious kiddie and performed publicly on piano by the time he was 15. His name is inextricably entwined with the poet Bertolt Brecht. 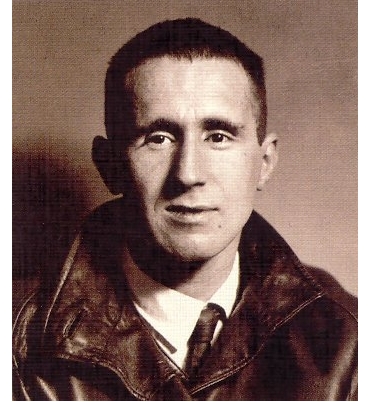 However, before he met Bertie, Kurt composed symphonies, string quartets, lieder, tone poems, operas, psalms, divertimenti and any number of other musical pieces.

He met Lotte Lenya in 1924 and they were married in 1926. They divorced in 1933 and they married again in 1937. After Kurt died, Lotte looked after his work and was a great champion of it.

By the mid-1920s, Kurt was composing operas/musicals/whatever you want to call them with Bertolt Brecht, the most famous of which are The Threepenny Opera and Rise and Fall of the City of Mahagonny, but there were many others.

His collaboration with Bertie came to an end in 1930 because Kurt said that he had trouble setting the communist party manifesto to music.

Kurt left Nazi Germany in early1933. He was a prominent and popular Jewish composer and the Nazis couldn’t have that sort of thing in their pure country, thank you very much. In that same year, The Threepenny Opera opened on Broadway, but closed after thirteen performances to mixed reviews. Oh well.

Kurt became a naturalised American citizen and he seldom (and reluctantly) spoke or wrote German again, with the exception of letters to his parents who had escaped to Israel.

Established in New York, he continued writing pieces for Broadway and occasionally films, and collaborated with writers such as Maxwell Anderson, Ira Gershwin, Langston Hughes and others.

Kurt suffered a heart attack shortly after his 50th birthday and died. His work is probably more widely performed today than it was when he was alive.

The first song of Kurt Weill I encountered (although I wouldn’t have known who he was at the time as I was a whippersnapper) was Louis Armstrong performing Mack the Knife. This was covered a few years later by Bobby Darin (not nearly as well as Louis in my opinion).

I was never a fan of the rock group, The Police (this may seem an odd turn but bear with me). The singer from that outfit, Mr. Sting, has also recorded the song that’s as close as an English-language version can get to the original (Die Moritat von Mackie Messer).

Here is Sting with The Ballad of Mack the Knife. 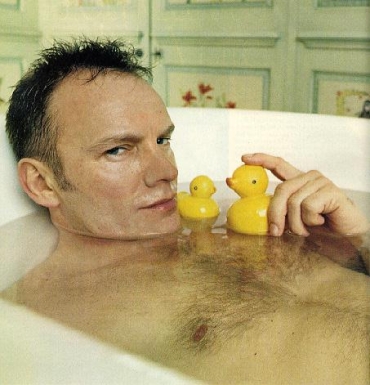 ♫ Sting - The Ballad of Mack the Knife

It seems to me that Tom Waits is the current singer who most epitomizes the spirit of the original music. Marianne Faithfull is another and she was on the short list, but alas, missed the cut. 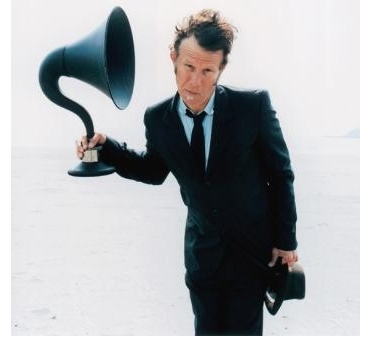 This song is called What Keeps Mankind Alive, another from The Threepenny Opera.

Although initially a folk singer, it didn’t take Judy Collins long to start performing “art” songs, theatrical songs, even classical (check out her Wildflowers album for examples of the last). 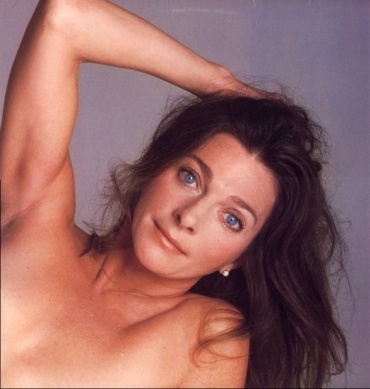 On her extraordinarily good album, In My Life, she performed one of Kurt’s songs as well as other songs by the best composers around. The Kurt song is Pirate Jenny, yet another song from The Threepenny Opera. This was chockers with good tunes.

The most unlikely, and my favorite, version of one of Kurt’s songs is Alabama Song (Whisky Bar) by The Doors. This cropped up on that first album of theirs and it must rank highly in any list of Best First Albums. 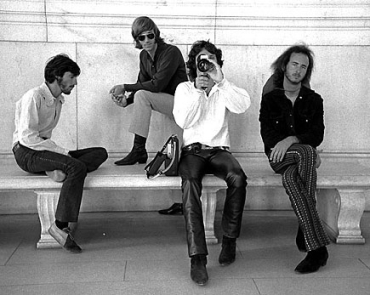 I assume it was included because Jim Morrison was certainly familiar with whisky bars, although it was Ray Manzarek who suggested it be included on the album. This is a song from Mahagonny and is sung by yet another character called Jenny. I think old Bertie may have had a thing for Jennies.

There have been many versions of September Song, probably the best was Frank Sinatra’s. That’s too obvious a choice for me though, I’m going with Lou Reed. 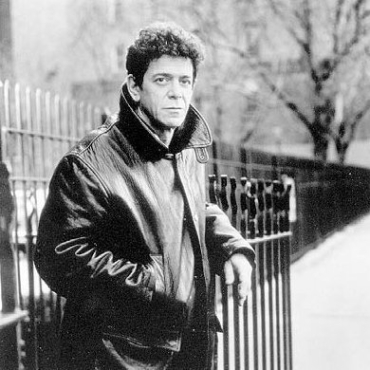 This is one that Kurt didn’t collaborate with Bertie. The lyrics were written by Maxwell Anderson. Its first incarnation was by Walter Huston, of all people, in the Broadway musical Knickerbocker Holiday. They wrote the song for Walter’s limited vocal range. His version actually made the hit parade, but that was in 1938 and I wasn’t around then to remember it. As I said, there have been numerous versions but we only have time for one.

Lotte Lenya was born in Austria and, as mentioned above, married Kurt twice. Her mum and dad knew her as Karoline Wilhelmine Charlotte Blamauer, which is a bit of a mouthful so I’m not surprised she changed her name. 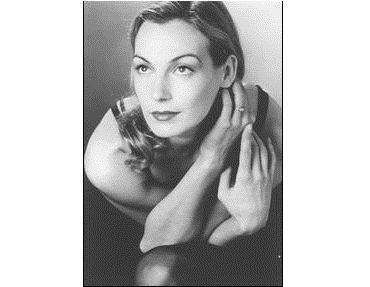 She received a mention in both Louis’ and Bobby’s version of Mack the Knife.

Here she performs Surabaya Johnny from Happy Ending which in its initial run, closed after seven performances.

What a wonderful way to start my Sunday........thank you very much:)My husband & I saw "Three Penny Opera" off Broadway on our honeymoon. It was wonderful. Thanks for the memories. Dee

I agree - I woke to small disappointments today, and then I logged on and saw and listened to this.

It would have been worth it just to learn why Lotte Lenya was in Mack the Knife.

I don't know why she was included in the song, but if you listen to Louis' or Bobby's version she's listed among the victims.

Still tapping my feet, still enjoying the Doors, and still liking the Sinatra version of that one best. Ah, delightful.

What a great post! You made my day. I too was a bit melancholy this morning then I settled in for my "music lesson" and it all turned around! I don't even WANT to know your motivation for posting such a ridiculous picture of Sting but I must say I laughed out loud when I saw it! HA HA!

I have such gaps in my musical knowledge and it is filled in so superbly by your sharing. Thank you so much!

My motivation was to make you laugh, Cile. Looks like I succeeded.

I had no idea Kurt Weill was responsible
for inspiring singers from The Doors to Lotte Lenya. Not that I have ever heard of the latter.

A terrific post! I'm starting the week in high gear after experiencing an upbeat version of September Song. Just the tonic this elder needed! Thank you, Mr. Tibbles

pls double check the picture of (reportedly)Lotte Lenya. To me it looks like Ute Lemper, a German singer, who often performed Weill's songs. By the way she would add nicely to your great performance collection with "Denn wie man sich bettet" (for as you make your bed, so you must lie on it)
from Mahagonny.

I am new to this blog, and was so happy to come across this music column on Kurt Weill!! I have enjoyed his music for many years, and Lotte Lenya's recordings of it, but these other versions of some of his songs by unexpected artists are marvelous! Thank you so much for jump-starting my weekend! You have given me some new threads to follow.