I know that some of the topics I choose are a bit cheesy, but they give me a chance to select diverse music under a single umbrella. As it is today.

So, collect your owl, find your pussycat, get that pea-green boat out of the garage and stock up on seasick tablets because we’re off on a sea cruise somewhere beyond the sea.

Now I know there are any amount of sea shanties and the like, but they’re a bit boring so they won’t be featured. Oops, I’ve just lost the folkie crowd.

When I asked Norma, the Assistant Musicologist, for some sea songs she immediately suggested C.C. Rider. She has a warped sense of humor. Then I thought, why not? We’re not being precious here. However, when I asked which version, the A.M. said, oh, any one, you choose.

There are many versions of the song ranging from Mississippi John Hurt and Big Bill Broonzy to Elvis and Peggy Lee. I’ve chosen the version by Chuck Willis for no other reason than I found it first in my collection. 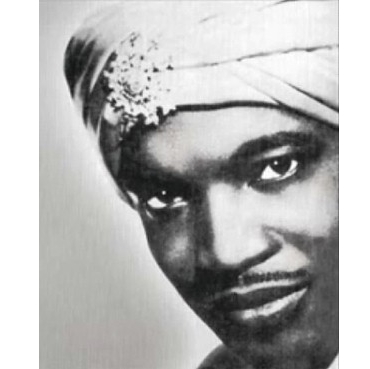 Chuck was an early rock & roll performer who wrote most of his songs. A lot of these have been covered by other artists - It’s Too Late, "What Am I Living For and Hang Up My Rock and Roll Shoes are just some. He didn’t write C.C. Rider of course, but he turned it into a rock & roll song.

He died far too young, just 30 years old, of peritonitis.

Okay, now we’ve got that out of the way, it’s on with the real sea songs. The first to consider is Sea of Love by Phil Phillips. 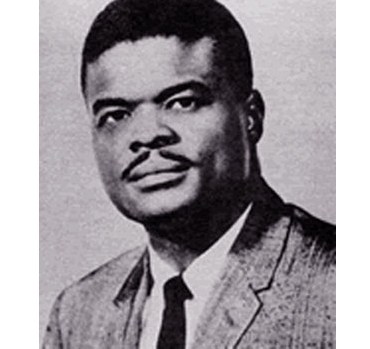 Phil was born in Lake Charles, Louisiana, a town made famous by The Band if you have the same records that I have. He was known to his folks as Philip Baptiste.

Phil not only recorded his lead vocal but did the backing vocals as well. The song was picked up by a Baton Rouge disk jockey and flogged to death. From then on, it sailed up the charts and sold more than two million copies. However, Phil received no royalties from these sales at the time and still hasn’t.

The song was the centre piece in a rather good thriller of the same name with Al Pacino and Ellen Barkin.

Phil still performs to this day at age 84.

Don Gibson was a talented songwriter and fine singer and was nicknamed The Sad Poet because of songs about loneliness and lost love. I would venture that he’s more the wrist-slashing poet, but that’s just me. 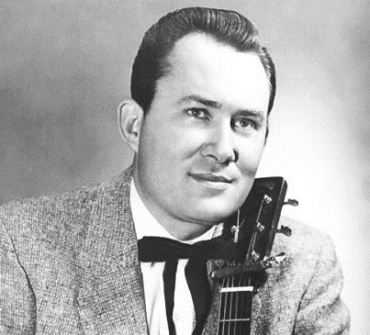 He sang a lot of his own songs in the late fifties and early sixties and many others had hits as well.

Ray Charles is notable for doing justice to several of his tunes - just think I Can't Stop Loving You. However, we’re featuring Don today and of course it’s the sea theme, so it must be Sea of Heartbreak.

Frankie Ford is the adopted son of Vincent and Anna Guzzo and they named him Francis Guzzo. He’s another Louisiana native, from across the Mississippi from New Orleans (says he bursting into song. It’s lucky you can’t hear me.) 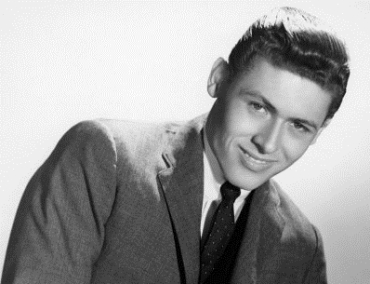 Frankie studied singing and dancing as a kid and made his stage debut at age five. He performed on The Ted Mack Amateur Hour and won many local, regional and national vocal competitions while still a child. He’s a dynamic piano player in the style of New Orleans pianists but has had only one huge, international hit and that is Sea Cruise.

Frankie is another whose still performing as good as ever these days.

Charles Trenet wrote all his own songs. Indeed, he refused to record any but his own. Fortunately he was a prolific songsmith, around a thousand or more, so there was enough material. 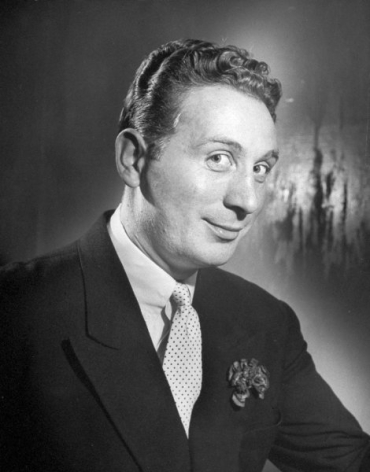 Charles was born in Narbonne in France and moved to Perpignan as a child. Early in his schooling, he suffered from typhoid fever and it was during his convalescence at home that he developed his artistic talents, taking up music, painting and sculpting.

After leaving school, he studied art in Berlin for a time and when he returned to Paris, worked in a movie studio performing various jobs. He developed an interest in poetry and jazz and started writing songs in the early thirties. By then he was performing at venues around Paris and regularly appearing on radio. His recording career began at this time as well.

He had a long career, retiring a number of times and returning an equal number of times. His last recording was in 1999, and his final concert the following year. He died of a stroke at age 88.

Charles's most famous song to folks who live outside France is La Mer (that means The Sea for those who didn’t do French at school).

La Mer was the template for the next song, Beyond the Sea, a big hit for Bobby Darin. They kept the tune and put English words to it, words that bore no resemblance to the original except for the sea reference. 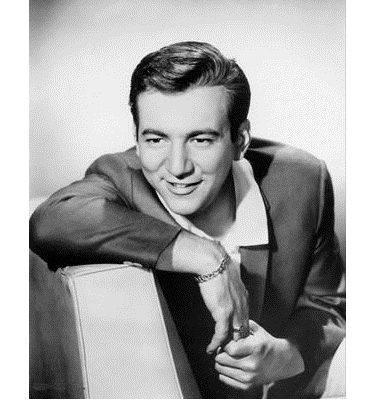 Bobby’s folks knew him as Walden Robert Cassotto and he was from The Bronx. You don’t need me to tell you that he performed as a rock & roller, pop singer, jazz singer, folk and even country artist. He was always in rather fragile health and he was always strongly motivated to succeed before he turned up his toes which happened at the too young age of 37.

He started as a Brill Building writer, especially for Connie Francis with whom he was romantically attached until her rather strict father ran him off with a gun. Connie has said that he was the love of her life. He later married Sandra Dee, of course. No accounting for taste.

♫ Bobby Darin - Beyond the Sea

Another great Sunday treat. I seldom know all the musicians you present to us so I learn a lot from you.

Today you mention Phil Phillips and said that in addition to recording the lead vocal of "Sea Of Love" he also sang his own backing vocals. That got my attention and brought to mind a question I have been thinking of and I think you are the perfect person to ask.

Was it Les Paul who invented the technique of recording "layers" of songs so you could sing with yourself?

I have heard of him getting credit for that invention and wonder if you agree that it was Les Paul who first did this on his own recording with Mary Ford.

That was a time travel adventure for me. Chuck Willis was one of my favorites along with Phil Phillips and Bobby Darin. We were lucky in Seattle to have a number of small clubs in the '50s that even high school kids could sneak into and hear some great r&b, blues, and jazz. Thanks for your Sunday morning dessert.

How nautical! As always you have redefined and expanded my musical knowledge by a leagues. Such a fun music lesson! Thank you Peter and Norma. I "shanty" be forgetting this post too soon, in fact I'm going back for a second listen!

Nancy, to the best of my knowledge Les Paul was the first to employ multi-layered recording. He usually gets the credit for it. I can't think of any tune before him that did this.

Whaaat? No nice little bar room ditty about What Do You Do With A Drunken Sailor, Errr-Lyyyy in the Morn?

My girls always loved singing to "Under The Sea" - featured in Disney's "Little Mermaid".

As always Peter and AM, good stuff!

Great selection. I love the little stories alongside too. Thanks.