I realise that I haven’t featured any soul music. What an oversight. I have played a few individual tracks but not a complete column. That’s being rectified today in the most obvious way possible – playing Arthur Conley singing Sweet Soul Music and playing each tune and artist he references in that song. 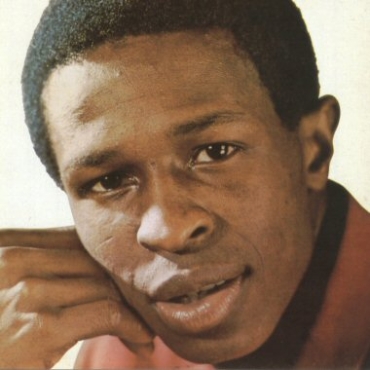 Arthur was born and bred in Georgia. After a few hits in the seventies Arthur went to Europe to live - first England, then Belgium and finally The Netherlands. He remained there for the rest of his life. He changed his name to Lee Roberts and performed and recorded under that name.

Back in 1967, Arthur met Otis Redding and they wrote Sweet Soul Music together. Otis got the song released and it was a huge hit (and still continues to be played on certain radio stations). Here it is.

Smokey Robinson isn’t explicitly mentioned in the song, but his song Going to a Go Go is, and that’s good enough for me. 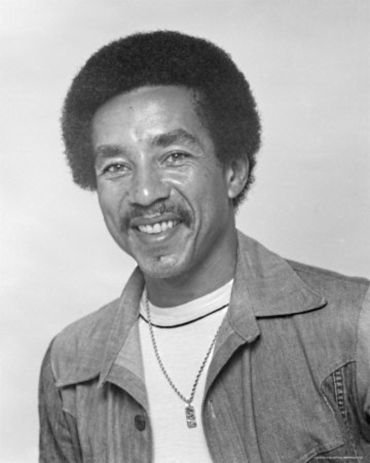 This was back when it was still Smokey Robinson and The Miracles, maybe even just The Miracles.

When I played this track Norma, The Assistant Musicologist, remarked, “His voice still hasn’t broken.” If I weren’t a gentleman, I’d have swatted her with my ostrich-feathered duster I keep handy, but as I am, I restrained myself.

Smokey does it all – he has been a record producer, executive for a major company, significant song writer and singer. Only Berry Gordy would be more important than Smokey in the development and success of Motown records.

Bob Dylan once said of Smokey, that he was "America's greatest living poet." Bob used to say a lot of things, but he could be right. Space precludes even a cursory glance at Smokey's (ongoing) career and life so I won’t even try. Here are The Miracles singing Going to a Go Go.

♫ Smokey Robinson - Going to a Go-Go

Lou Rawls was a classmate of Sam Cooke's and they sang together in a gospel group when they were teenagers. Lou replaced Sam in the Highway QCs when Sam left to join the Soul Stirrers. 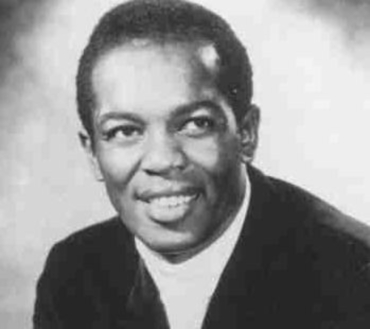 In 1958, Lou was seriously injured in a car accident and it took him a year to recover fully. His recording career started as a jazz performer. These sold okay but were nothing to write home about.

He recorded an R&B album call Soulin' that contained the song Love Is a Hurtin' Thing. Another song from the album won a Grammy and he didn’t look back. Many more Grammies followed. Lou has also appeared in a number of films and TV shows. Here’s his song.

Sam and Dave performed together for twenty years and are easily the most successful duo in soul history. They are Samuel Moore and Dave Prater. 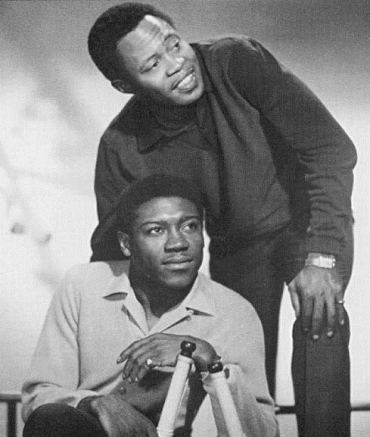 Sam and Dave developed a call and response style they learned from church and gospel music. Their records benefited by having Booker T and the MGs as their backing band and they used them in concert as well.

They also had great songwriters – Steve Cropper, Isaac Hayes, David Porter and so on. The song Hold On I'm Coming was the first they performed with them singing alternate verses that was to become a trademark style for them.

They were considered one of the best live acts ever, maybe the best. Alas, I can’t inform you from personal experience about that. They split in 1970 when Sam went on to have a solo career. In spite of that they still recorded together and occasionally performed together as well, although things weren’t too amicable in the Sam and Dave camp.

Here they are when they were happier together.

Wilson Pickett is the only artist featured today that I managed to see live (of course, there’s still time for Smokey, indeed he was in town only a couple of weeks ago. Missed again. Oh, and Sam too, but not Dave). 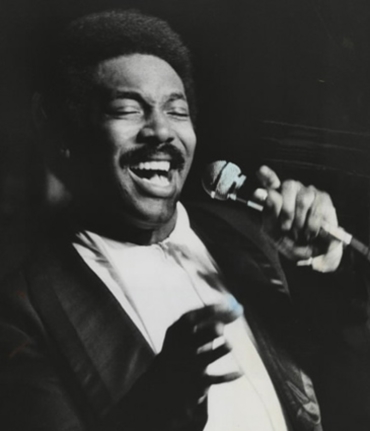 Wilson started his career, like so many others, in a gospel group. Like those others, he saw the lucrative takings that could be earned in the secular market and joined a group called The Falcons. The group also included Eddie Floyd and Mack Rice.

His first solo record came to the notice of Jerry Wexler who bought out the contract he had and signed Wilson to Atlantic Records where he had numerous hits. Pickett had a somewhat troubled life, too much to go into here, but created some of the greatest soul music. This is Mustang Sally.

Otis Redding was the most important person in soul music after Ray Charles and Sam Cooke, who invented the genre. 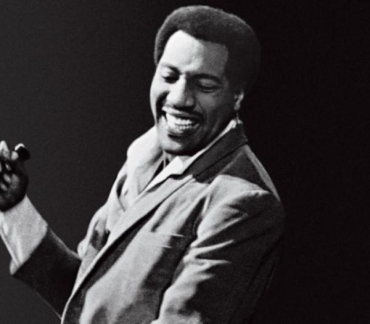 Unfortunately, Otis’s stay with us was much too brief. He was born in the same town as Little Richard who was a big influence on his style.

He recorded These Arms Of Mine when there was time left after another group’s session. Not a bad way to start. Like Sam and Dave, Otis had Booker T and the MGs to back him.

Sam and Dave and Otis often toured together.  Unlike them, he wrote many of his songs (and songs for others as well) frequently joined in this venture by Steve Cropper, the MGs’ guitarist.

He’s yet another performer who should have taken the train. This is Fa-Fa-Fa-Fa-Fa (Sad Song).

Arthur Conley thinks that James Brown is the king of them all, y’all. 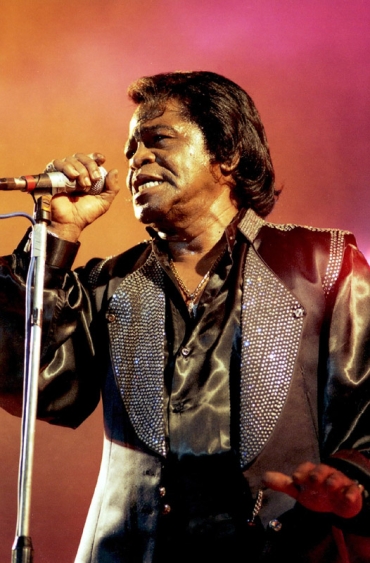 I’d vote for Otis in the kingship stakes but that’s okay.

James’s very public life is so well known that I couldn’t add much worthwhile. His most famous album, “Live at the Apollo,” recorded in 1963 was financed by James himself. His record company didn’t want to release it as it had no commercial potential, they said. Yet another case of record companies not having a clue.

Arthur didn’t actually mention a song in connection with James so I can choose whatever I like. I decided to stay away from the Apollo concert and instead I’ll go with the appropriate Soul Power.

Another great music morning.
Thanks!

Tapping to the tunes. Come to think of it, I still hear these on my truck radio.

I saw JB a couple of times. Past his peak, but still a pro.

That picture of Smokey was about 987 facelifts ago!

Lovely slice of soul to go with my breakfast today! It is always so good to hear these tunes and I appreciate the background information on the life and times of the performers, too. I read the book you recommended awhile back, "Dream Boogie: the Triumph of Sam Cooke". What a wild yet sobering legacy. Thanks for all you and Norma share.

My head is swaying to the beat. Soul is good for the soul. Thanks.

Exactly what Darlene said. I could not say it better.

Thanks for our weekly musical treats..

Wow, Peter, you and I must have a Vulcan mind meld today.

I posted a blog mentioning the Godfather of Soul, and then I clicked on over to TGB to see what's happenin' and Voila! Peter is channeling his inner Soul Brutha!

Hmm i guess this man has a very cool voice..Am I right? Hmm anywas thanks for sharing this post..=D

Yeah! Your topic finally hit on MY favorite music from the old days! My first boyfriend from Dallas turned me onto all the soul artists. As a young Californian, I'd never heard of the genre. But of course you'll follow up with another piece on Aretha Franklin??!!

It's on the drawing board, Kathi. One of these days.