Paul Kelly is Australia’s best known singer/songwriter and one our best.

Paul was from Adelaide originally. Legend and one of his songs have it that he was born in a taxi on the way to the hospital. As he put it in the song, It's All Downhill From Here,

He was the sixth of nine kids and his grandfather was an Italian opera singer at La Scala in Milan who was touring Australia when the First World War broke out. He stayed and married one of his singing students, Anne McPharland, who was Australia's first female symphony orchestra conductor.

To quote Robert Forster writing about Paul in The Monthly:

“It can seem futile trying to chase down biographical material on Paul Kelly because just as he's ducked the glare of mainstream pop stardom, his self-effacement and unease with his past have left the songs to sketch the details, a situation he probably feels comfortable with.”

Paul moved to Melbourne when he was 21 and has been here pretty much ever since. He writes songs from the small moments of life and turns them into profound statements.

I’m sorry if that sounds over the top, but you’ll see.

He first came to general notice with the song, From St Kilda to Kings Cross, about a bus trip from Melbourne to Sydney. In the song, Paul is reluctant to leave Melbourne to travel to Sydney and I can understand his reticence as I am fellow Melbourne resident.

Here is the St Kilda Esplanade (Melbourne) mentioned in the song... 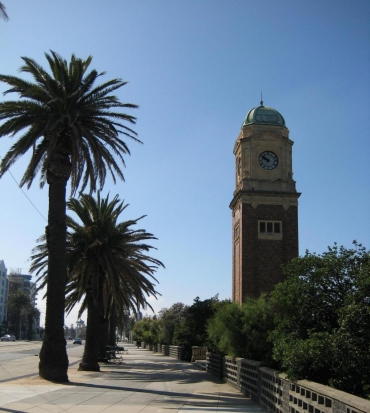 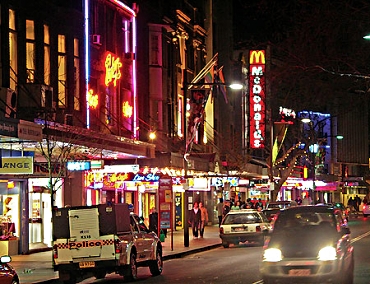 I find this next an intensely moving song about a cleaning lady (and no, it’s not Sadie for those readers who are well versed in Oz pop history) and her son. It shows how Paul can make poetry out of the most mundane of subjects. This is Other People's Houses. 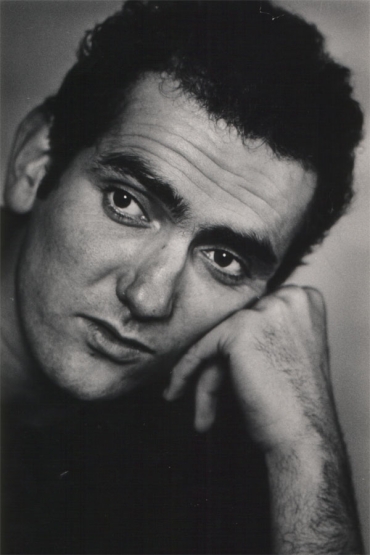 Paul can rock with the best of them - after all he started in a rock band, The Dots. This is a rocking number but he still brings his songwriting skills to the fore. To Her Door was his biggest hit. These are the first few lines where he sets the background to a possible reconciliation that’s not actually mentioned in the song.

They got married early, never had no money
Then when he got laid off they really hit the skids
He started up his drinking, then they started fighting
He took it pretty badly, she took both the kids.

Succinct writing that lets you fill in the gaps. Songwriting rarely gets better than this.

(Silver Top is a taxi company in Melbourne) 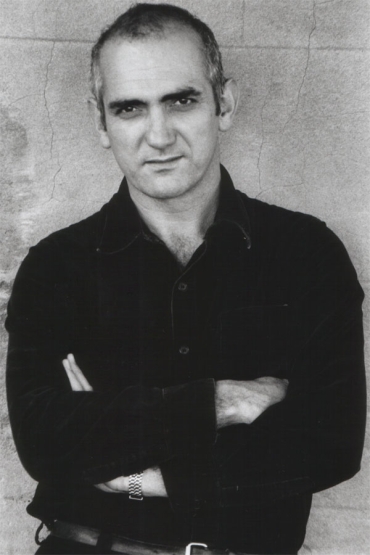 Here is an interesting love song - a father talking to his child. You don’t often hear them from that perspective. The song is When I First Met Your Ma.

♫ PaulKelly - When I First Met Your Mother

The Fitzroy Gardens mentioned in the song are (just one of) the gardens that surround Melbourne’s central business district. 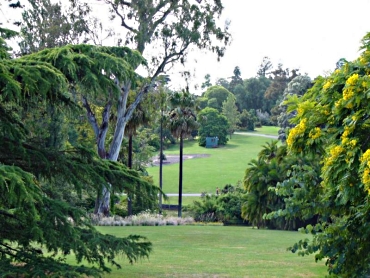 Paul wrote a song based on Raymond Carver’s short story, So Much Water So Close to Home. He condenses the story of men on a fishing trip who find the body of a murdered girl in a river and then fish on for a couple of days, before reporting it.

It is written from the perspective of one of the men’s wives. This is not the only song he has written from a female point of view. The song is called Everything’s Turning to White. 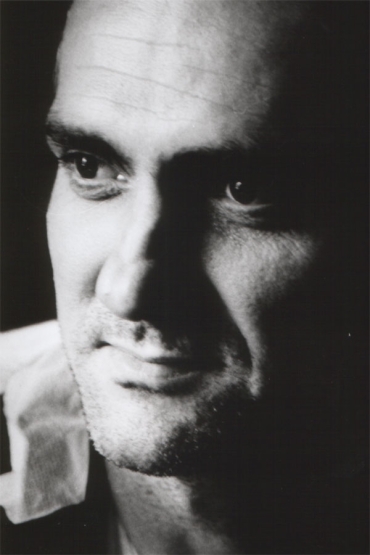 Paul is involved in trying to improve the lot of our indigenous people and not just through writing songs. It was a toss-up between including this song or From Little Things Big Things Grow that he co-wrote with his good friend and Aboriginal singer/songwriter, Kev Carmody.

The latter song is a little more specific and it probably requires some knowledge of what it’s about, so I’ve gone with Special Treatment. This was inspired by right wing nutbags carrying on about how Aborigines are getting special treatment with all the government policies designed to improve their lot.

As always, it’s not an angry song; Paul just points out the facts. Special Treatment.

I’d like to finish off with another quote from Robert Forster about Paul’s singing voice:

“Kelly doesn't seem to be interested in authenticity at all - it just comes naturally to him, and it reaches further because of that, to the campfires and the bush, the suburbs and suburban pub and the inner-city sophisticates. His voice - sly and warm, laconic and sometimes frail - may be the closest thing we have to a national one.”

Thanks for the introduction to Paul Kelly, Peter. I'm going to listen to all of the songs again. So GOOD!

Hi. I grew up in Melbourne, Paul Kelly's home town. He has a few band incarnations with his name as the lead, namely PK & The Dots, PK & The Colored Girls and PK & The Messengers are the names I know.

His genre has been termed Australian Folk Rock. Like Paul, there are quite a few more Australian bands that have flown under the radar for a long time. They quietly go about their art while the pop scene churns out one clone after another.

Other Aussie acts readers here may like are The Black Sorrows, Uncanny X-Men, Australian Crawl.

Yes, thank you for the tunes and introducing Paul Kelly!

Ross, I already have a column on the drawing board on Joe Camilleri (of Black Sorrows and several other bands). I just need to get typing.

One of Joe's incarnations was a band, Jo Jo Zep and the Falcons. YouTubery will find it.