Recently I turned 65 which means that in the eyes of the Australian government I’m now an Aged Pensioner. Thus they send me money every couple of weeks and there are various other perks as well. Unless I earn some serious money, that is. However, as I can’t seem to find any frivolous scratch, I don’t think that’s a problem. 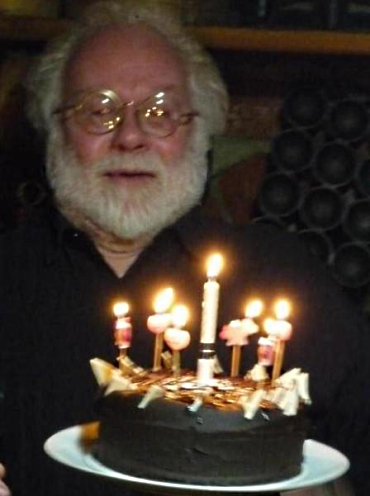 A couple of weeks ago, I went to Ballarat for a birthday celebration. That’s a city about an hour and a half’s drive from where I live in Melbourne. I don’t know why, but most of my oldest friends live there. When I say oldest, that’s the ones I’ve known longest, not their age.

We went to a pretty decent Japanese restaurant and a good time was had by all. Sometime during the evening, this blog was mentioned and in the way of these things, I said I would immortalise everyone.

Okay, there was wine involved.

Each person would pick a song and I’ll feature it. No censorship from me about what was chosen. There were a couple of surprises when I saw what each had selected, a definite theme emerged, but we’ll come to that./p>

Ian is a fellow musicologist. We have been exchanging music for years in the “Have you heard this?” category. First it was cassettes (remember them?). These days, of course, it's CDs. He’s more assiduous at this than I am and I receive more from him than I return. I put that down to laziness on my part./p>

He got first choice and his song was Paul Siebel's Long Afternoons. 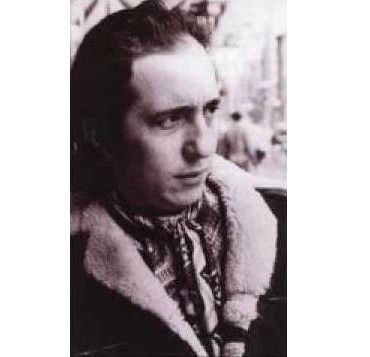 Kev is a left-handed bass player who rejected overtures from The Beatles as he didn’t think they’d amount to much. Naturally, he didn't select one of those fey pretenders' songs; he went with the great Gordon Lightfoot with Same Old Lover Man. 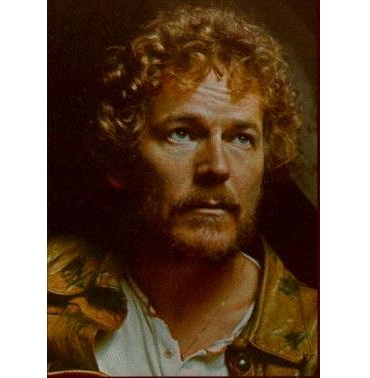 I have known Jack the longest of all these people. Jack and I are the brothers we each didn’t have. We met at university, two budding mathematicians. His buddingness turned to flower as he is still in the field at the university. Mine withered on the vine after I received the scroll at the end of the degree.

Jack is also a guitarist and singer of considerable facility and a renowned songwriter. At least renowned in our circle. Jack's song choice was Guy Clark's The Partner That Nobody Chose, a song Guy co-wrote with Rodney Crowell. 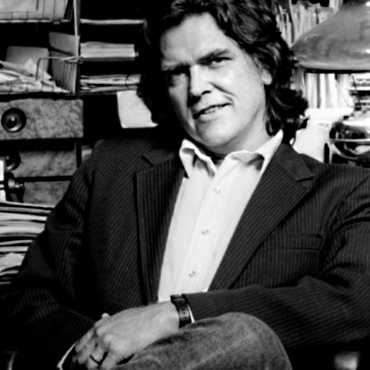 ♫ Guy Clark - The Partner Nobody Chose

Linda is a PhD student and all around champion of the underdog and of good causes. She’s also a fine singer. This is the second Paul Siebel song in the mix, Prayer Song. 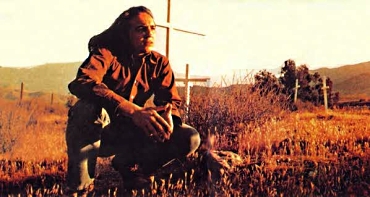 Norma, the Assistant Musicologist, collected all these songs for me while I was sitting back scoffing sashimi and getting into the chardonnay. I suppose that’s what an assistant does.

Only to be expected, The A.M.'s own choice was different from the others, well a little bit, as her selection was English. She chose John Martyn with May You Never. 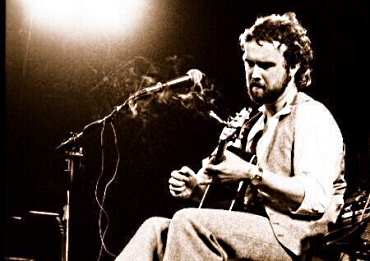 ♫ John Martyn - May You Never

The other Ian is a luthier by trade but he also plays the guitars he makes. Not just guitars but saxophone, accordion, mandolin, harmonica as well. Really. Give him any instrument and he can produce something tuneful in a trice.

His original choice was yet another Paul Siebel song. The A.M. chatted to him for a while and persuaded him to come up with an alternative as we were top-heavy with Paul Siebel. So, we have Tom Rush performing the Woody Guthrie song, Do Re Mi. 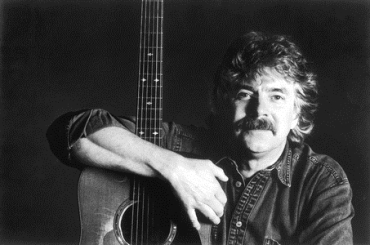 Susie is an art deco aficionado, but there is nothing deco about her song choice. This is the most recent song of them all (less than a month old) and the only song from Australia. It is The

performing Stay. This isn't the old Maurice Williams and the Zodiacs tune, it's a completely new one by Don and his friends. 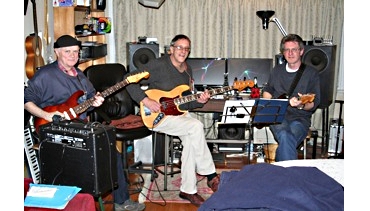 Princess Di is a proud granny (she's probably not the only one, but this is an area about which my knowledge is deficient). She also cooks up a mean set of vittles. Her song is one I heartily approve of. Jesse Winchester with Mississippi You’re on My Mind. Nothing else really needs to be said when you have Jesse performing. 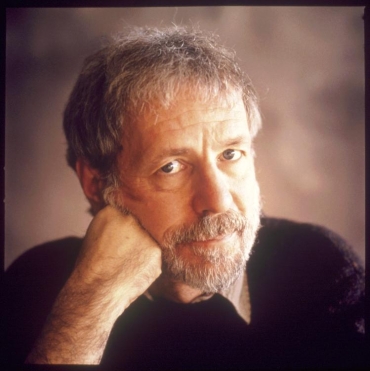 ♫ Jesse Winchester - Mississippi You're On My Mind

Don is another useful conduit of arcane music, particularly guitar bands of the late Fifties, early Sixties. Also some interesting jazz I didn't have. He is a very handy guitar player and tunesmith. Like me, he also lives in Melbourne.

He surprised me with the Allman Brothers song, Ramblin' Man. Well, I guess they're guitar based, or they were back when this was recorded. 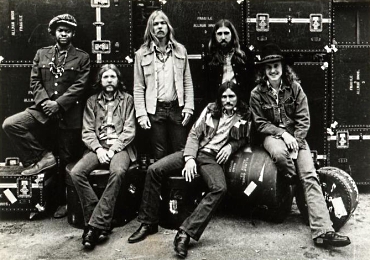 Liz, the world’s carer and all around good woman came up with k.d. lang singing Hallelujah. This, as you all know, is the Leonard Cohen song that several other people have recorded successfully. My favorite version of this song is by one of this country’s premier jazz performers, Vince Jones. However, today it's k.d.'s turn. 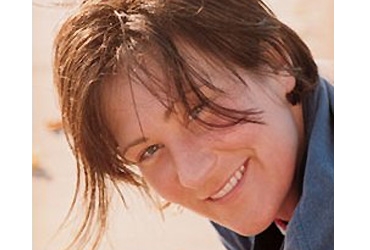 Last, and certainly not least, is Meredith. I made the mistake of asking her how she would like to be described. This was out in her backyard over lunch on a lovely spring day. Many suggestions were offered by those present: “The mad woman of the parish,” “The chook lady” and others I won’t mention.

I'll let you make up your own mind when you consider her choice of song: Guy Mitchell singing She Wears Red Feathers. 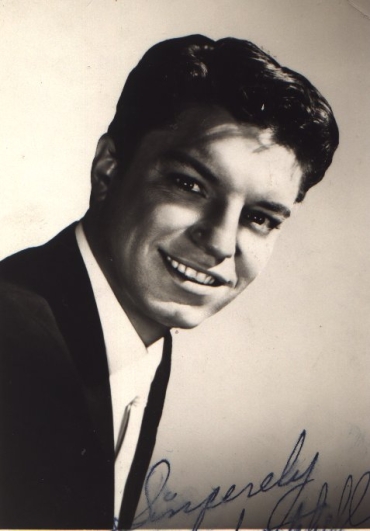 Happy Birthday, Mr. Tibbles and congratulations on reaching 65 and that pension! I really enjoyed this selection of music. Thank you for sharing your friend's musical choices and including your readers in the celebration of your day. I found a gift, too, in hearing Paul Siebel for the first time. I will be looking into his work.

Many happy musical returns of all that you so generously share!

American critics generally regard the late Duane Allman as second to Hendrix when it comes to axe men (second from left in the picture above). Duane was gone -- killed in a motorcycle accident -- by the time "Ramblin' Man" was recorded.

Boy, Cile, I bet you enjoy Sunday mornings when you and Peter can commune with the music you both so love.

Belated happy birthday! I always enjoy your posts and particularly appreciate the introduction to music I haven't heard. Thanks!

Wonder if we've wandered into a subjective opinion of what's jazz? Even within the jazz musician world as well as academic programs dedicated to jazz studies, there are differences of opinion on that.

Interesting to read the jazz artist selections here. Also intriguing are the judgments made as to who is "finest." Wonder if there might not be generational musician and listener differences of opinions on that topic. Instrumentation and arrangements also probably enter into the mix. Just calling some tunes jazz doesn't make it so.

I've heard K.D. Laing sing some jazz, but the rest of these tunes sound to my ears more like CW or even folk tunes. I've heard a number of musicians known primarily for playing in other genres' say they prefer playing jazz, and they've demonstrated they have the skills.

Happy birthday. I enjoyed listening to all the songs, most of them I did not know. I remember the Allman Brothers from when they lived in Macon, Georgia, just a couple of hours from here. I guess they are still playing.

Happy belated Birthday, Peter. Thanks for all you do.

I don't think I ever heard Lang's version of "Hallelujah" before and I thank you for it but I still prefer Cohen's own rendition and that's not just because we share a birthday.