Home About Archive Contact
GRAY MATTERS: A Ray of Light for Health Insurance Consumers
A Takeaway From The Rally to Restore Sanity

I feel as if I’m trespassing on Citizen K’s territory today – taking a song and see where it’ll lead us.  The song is Walk Away Renée and if you don’t like that song you might as well do something else, like check out Pharyngula or go over to K’s and see what he’s doing so you can read something stimulating rather than my rabbiting on about an obscure pop song from the sixties.

In the beginning there was the Left Banke. 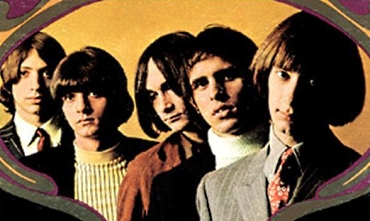 They have been compared with the Beach Boys and The Zombies and even The Beatles for heaven's sake. They were just pretenders. The reason was that they liked to throw the odd string quartet, harpsichord or flute into their songs so the critics said, “Oh, this is deep.”

The song was composed by Left Banke member Michael Brown, when he was 16, about the girl friend of fellow Banker Tom Finn. Michael had a bit of a thing for Renée, it seems. He apparently wrote several other songs about her as well – Pretty Ballerina and She May Call You Up Tonight. 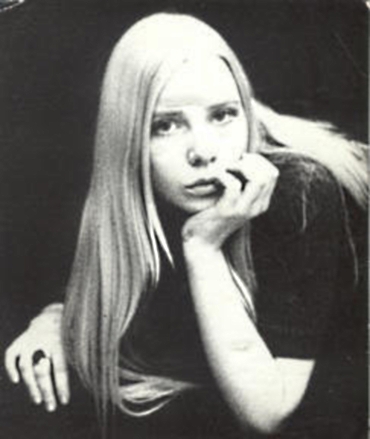 Renée (above) was present for the recording of the song and it made Michael so nervous he could barely play; his hands were shaking so much. He returned later when she wasn’t around and redid his part in the song.

Renée became uncomfortable with all the attention paid to her and (I’m sorry for this, but I couldn’t resist it) walked away.

Here’s the Left Banke with Walk Away Renee.

And then came The Four Tops, maybe the best soul group ever. 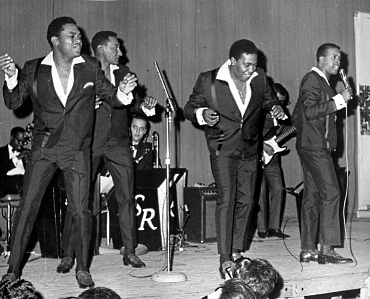 They turned this creepy stalking song into a song of joy. As if Renée were saying, “Hang on, why aren’t you following me?” The Tops had so many great songs in the Sixties that it would be easy to overlook this one. I haven’t, of course, or we wouldn’t have this column today.

The Four Tops got together when they were in high school, in 1956, and the group sang together for decades without any personnel changes. Alas, only one of the original Tops is still alive.

Billy Bragg took the song and ran with it. 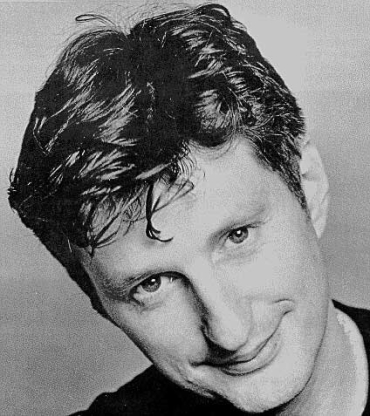 He seems to have a fascination with this tune and I’m featuring him twice. On the first track, Johnny Marr plays the song’s melody on acoustic guitar and Billy does a bit of a rap over it. This is an English folk song rap, what we’d call a talking blues if Woody Guthrie had done it.

This version is a self-deprecating account of first love and the follies and embarrassments it induces. This song is at odds with Billy’s reputation as Britain’s foremost left-wing, rabble-rousing rocker. 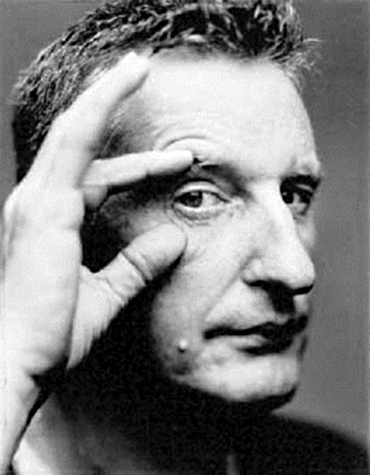 Billy’s next song, on the face of it, is totally unrelated. It’s called Levi Stubbs' Tears but listening to the melody, I can hear references to the song. Levi Stubbs was the lead singer for the Four Tops and he, and they, feature in the lyrics of this version. I see it as Billy’s homage to the tune, if I may be pretentious for a moment.

There have been many covers of the song by such as Frankie Valli, Southside Johnny, Rickie Lee Jones, Marshall Crenshaw and a bunch of others I won’t name and I wouldn’t want to listen to. So it’s back to basics with the most recent version I’ve encountered by Linda Ronstadt and Ann Savoy. 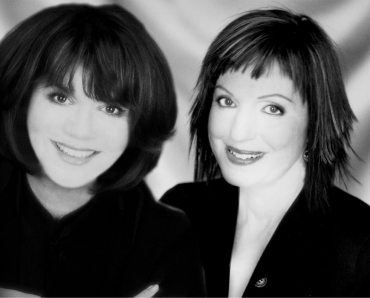 Ann is longtime friend of Linda’s and a musician and musical scholar. The album, “Adieu False Heart,” from which it is taken consists mainly of Cajun and early 20th century music. It didn’t sell well, but I don’t think Linda needs the royalties, although Ann might.

Peter, I love this song, but haven't thought about it in years. So, I'm a happy woman.

Our daughter's middle name is Renee, because of this song.

Vonda Shepard from the Ally McBeal show recorded a great version of this song. You can listen on YouTube. Vonda Shepard Walk Away Renee

Linda Ronstadt is from Tucson and her family owned a large department store here. The Rondstadts are an old an promiant family in this city. Needless to say, Linda is a favorite daughter of Tucson.

I love her voice and wonder if she is still performing since I haven't heard of her recently.

Great entry about a great song! The Ronstadt/Savoy version is gorgeous -- their CD (with Renee) is superb.

I don't know Ann Savoy but have always liked Linda Ronstadt. Dare I mention "What's New?" ,one of the most memorable songs ever.....

It is interesting to follow a song through all of it's incarnations. I read up on Billy Bragg because the name sounded familiar but I couldn't recall why. A read through Wikipedia brought everything into focus. I've got "Man in the Sand" in my Netflix queue. The Ronstadt/Savoy rendition is stunning, too! I'm gonna go listen to that again! Thank you.

I absolutely loved this post because I so love the song, and your additional information just adds so much to my appreciation of it.

I love Linda Rondstadt, but my favorite version is by The Four Tops (I agree that they are the best soul group ever). When Levi Stubbs died I posted a tribute to him that featured Billy Bragg's song, plus a mash-up of I Can't Help Myself and Amy Winehouse's Rehab.

What a treat, too, to see a photo of the actual Renee.
I see that another reader has a link to a version by Vonda Shepard...that will be fun to hear also.

Fascinating! Thanks for this post. Like everyone else, I loved the Rondstadt/Savoy version - the harmonies so simple yet pure and engaging. I learn something with each of your blogs. Keep them coming!

Wow. Considering the smarmy, dismissive treatment of what is truly an American Rock and Roll standard, you'd think someone'd mention that. But to put "excellent taste" and saying that The Lefte Banke were "pretenders" just reeks of creeping know-it-all ism and not "taste". Both of The Banke's albums had excellent songs on them, and thankfully their two standards get played almost as much as the Moptops' so-feeling songs, at least in an environment where music is appreciated.

They were just pretenders...so the critics said, “Oh, this is deep.”...creepy stalking song.
How negative. I'm actually sorry I read this piece.