The Drifters have had more than 60 members over the years. Most of the groups from that time – mid to late fifties – had a high turn-over of members but I think this one might get the prize. The only stable group that I can think in this vein is The Four Tops, who went for about 40 years with the same members. The Tops aren’t whom we’re discussing today though.

There were two great versions of the Drifters. They were great because they each had an exceptionally gifted lead singer – Clyde McPhatter and Ben E. King. The first was started - at the behest of Ahmet Ertegun, honcho from Atlantic Records - by Clyde McPhatter. 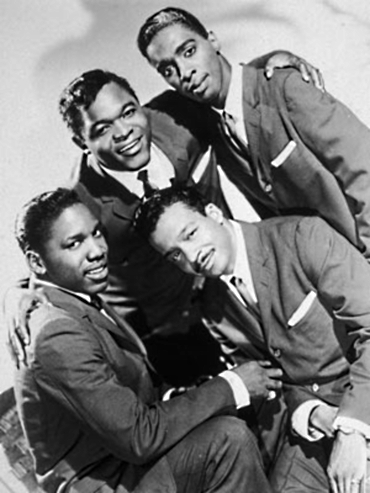 Their first record with this line-up (not much of a line-up as I haven’t mentioned any of the other members, but they were unfamiliar to me so that was a good enough reason not to say who they were) was Money Honey. This was a huge success and made the group famous.

The reason that Clyde started this group is that he’d just left Billy Ward and the Dominoes where he was the lead singer for a time. 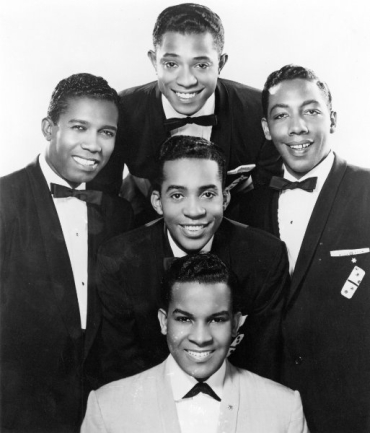 Billy was a bit of a control freak. He also didn’t pay his bandsmen very much at all (sometimes nothing). This group also gave a start to Jackie Wilson who joined some time after Clyde left. This is Billy Ward and the Dominoes with Clyde singing lead on I’d Be Satisfied.

♫ Billy Ward and The Dominoes - I’d Be Satisfied

Getting back to The Drifters, there were a few personnel changes along the way but the major one occurred when Clyde received his draft notice. He decided to sell his share of The Drifters to George Treadwell, manager, former jazz trumpeter, and husband of singer Sarah Vaughan.

Clyde later said was the worst decision of his life. Okay, we’ve all done that. I remember selling my share of The Beatles back in - you’re right, I’m fibbing.

Anyway, after going through quite a few more changes in the group, George spat the dummy and fired the lot of them. He had seen a group at Apollo Theatre that had impressed him called the Five Crowns lead by a fine singer called singer Ben E. Nelson. He hired them on the spot and changed their name to The Drifters (as he had legal ownership of the name).

Ben’s stage name was Ben E. King. This is the line-up that had most of the famous songs. This may be the most famous, Save The Last Dance For Me.

♫ The Drifters - Save the Last Dance for Me 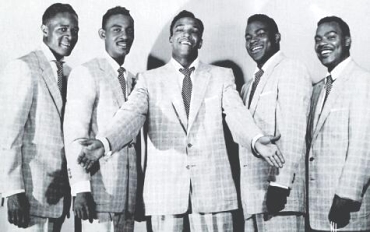 Others from the time include On Broadway, There Goes My Baby, Under the Boardwalk, When My Little Girl is Smiling. Oh, many more. Here’s another, Up On The Roof.

♫ The Drifters - Up on the Roof 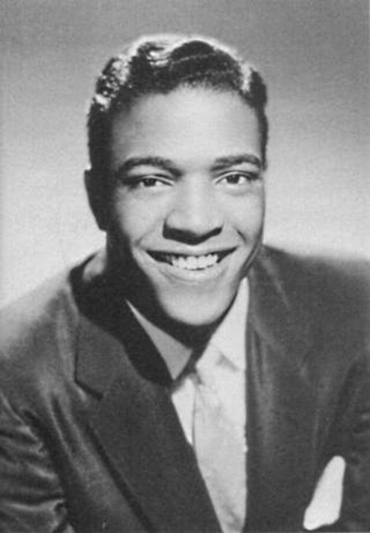 Clyde’s solo career produced two of the finest songs from the fifties. The assistant musicologist and I disagree about which is better, but as I’m writing this we are going with A Lover’s Question rather then Lover Please.

In spite of being the lead singer for most of The Drifters’ most famous songs and writing most of them, Ben didn’t hang around very long. Indeed, he didn’t ever tour with them at the time. He left because the manager wouldn’t come to the party with money owed to him for royalties and the like.

When he went solo, he recorded a classic song Spanish Harlem which I’ve already featured in a column on Phil Spector. Instead, I’ll play Stand By Me. 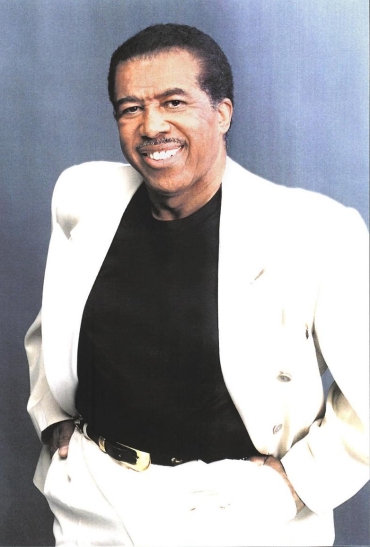 Just because I can, I’m going to play another of Ben’s songs, Don’t Play That Song. That’s the name of the song, not an admonition to me.

I should stop there but I can’t leave well enough alone. If you look up the phrase “over the top” in the dictionary, it might suggest you put on this track of Clyde’s with Billy Ward and the song The Bells. For those readers who are not into over-the-top-ness, I suggest you skip this track. For others, you have been warned.

♫ Billy Ward and the Dominoes - The Bells

I was accidentally privileged to play in a backup group for The Platters and The Drifters in the late 80's. We were hired for the gig and found out who they were when we showed up. Their musical director was horrified that we didn't read music so all their charts were useless to us. The show was the next night. We were all experienced studio/feel players so we got a cassette tape of their tunes and learned them all the next day, rehearsed, then went on stage and knocked the crowd (and the headliners) into next week. Fun memory. Thanks.

Obviously a group with extraordinary vocal talent but Clyde was always a personal favorite.

I have to admit given the recent passing of the Christmas season, even though perhaps Bing has already rolled over in his grave, that Clyde and the Drifters' rendition of White Christmas is something of beauty for the ears to behold - especially if one is a Doo-Wop fan! :)

You're right Alan, the Drifters' version of White Christmas is one of the best. When I wrote this column (a few months ago) I didn't know that it'd be published around Christmas so I left it out.

The Mills Brothers have always been favorites of mine and I am happy to say they are still going strong although with different members.

They are appearing at the Lyric Theatre here in Stuart,Florida this week 1/13.

They are led by John Mills who is the son,Grandson and nephew of members of the original group.

They are also joined by Elmer Hopper who was a member of the Platters.

My ticket to the show is burning a hole in my pocket.
Can't wait!

I also want to tell you again how very much I look forward to Sundays and your posts.

Another great post! So fine to listen to these songs and remember so vividly listening to them as a child. Thank you!

The Drifters were a great group. I still listen to them. One of my favorites is, Up on The Roof.