1962, what a dreary old year you were musically. This year could be considered the nadir of the Sixties; it may be the year people had in mind when they said nothing much happened between Buddy Holly and The Beatles. I’ll try to find something interesting for you.

GENE PITNEY wrote a lot of his own songs; he also wrote a bunch of them for other singers. 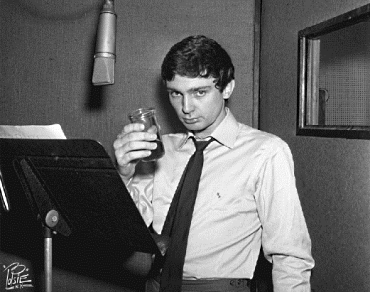 However, some of his biggest hits had other authors, particularly Hal David and Burt Bacharach who were responsible for several of them. This is one of them that’s been covered by a number of artists, in particular Dionne Warwick, Bobby Vinton and Sonny James. They weren’t the only ones, but Gene’s is still the definitive version of Only Love Can Break a Heart.

♫ Gene Pitney - Only Love Can Break a Heart

Although born in England, FRANK IFIELD moved to Australia with his family when he was a kiddliewink. 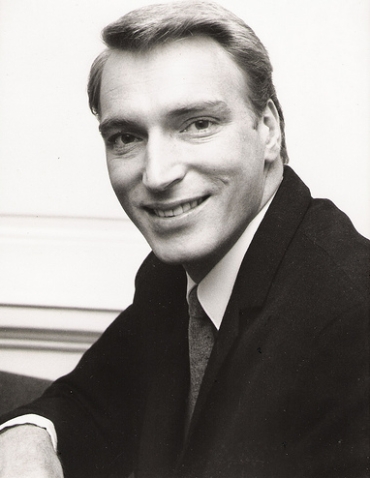 Frank liked a bit of a yodel and used to sing to the cows he was milking on the family’s property in New South Wales. He started recording when he was only 13 and by the time he was 19 he was a big star in Australia (and New Zealand).

It was around this time we returned to the old country (well, his old country) and there he recorded several songs that went to number one there and here. One of those is I Remember You.

BOOKER T AND THE MGS were the house band for Stax Records and they backed just about everyone who appeared on that label – Wilson Pickett, Otis Redding, Sam and Dave and so on. 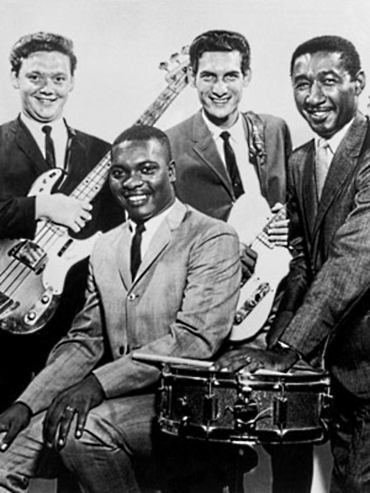 The band consisted of Booker T Jones, Steve Cropper, Donald “Duck” Dunn and Al Jackson. This is the classic lineup. However, when this tune was recorded, Lewie Steinberg played the bass rather than Duck Dunn.

Al Jackson was murdered in 1975 but the other three continue to this day with various drummers taking his place. The group was in the studio, just grooving away and the engineer hit the record button. Green Onions was the result.

After Bobby Vee, TOMMY ROE was the next of the Buddy Holly sound-alikes. Indeed, he sounded more like Buddy than Bobby did. Or anyone else really. 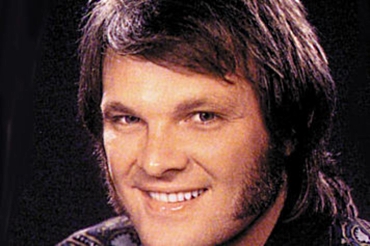 If you don’t listen too closely to this song, you would probably say that it was Peggy Sue. You’d be wrong, but not by much.

Tommy was from Atlanta and started writing and singing while still in his teens. Like many at the time, he started a band in high school. He had several other hits after this first one, Sheila, and is still out there singing and playing.

GENE CHANDLER, or Eugene Dixon to his folks, was from the south side of Chicago. It was there he took up singing in various doo-wop groups, finally in one called The Dukays. After a while he became the lead singer in that group. After more time had passed he was drafted into the army.

He rejoined the group after his service and they recorded a few songs that made the charts. One of those, Duke of Earl, hit number one and stayed there. Gene bought himself a top hat, cape, cane and monocle and styled himself the Duke of Earl.

He then left that record company and joined another as a solo singer. Both companies put out material in his name. If you’d like to see Gene in full regalia, he appears thus in a film that, strangely, didn’t win any Oscars called, Don’t Knock the Twist.

STEVE LAWRENCE is an unlikely inclusion as his music really doesn’t appeal to me. However, there’s something about this song that rings my bell. It could be the rather tacky nature of the song, if you really listen to the words.

Steve was born in Brooklyn and his folks knew him as Sidney Liebowitz. He was drafted into the army in the late Fifties and he served as a musician in the army band. Early in the Sixties, he had a number of solo hits.

Steve is usually paired with his wife Eydie Gormé and they are both still out there making music. This is the rather creepy Go Away Little Girl.

Some of the songs from this year sound as if they came from the mid-Fifties, this one in particular. The singer is MARCIE BLANE 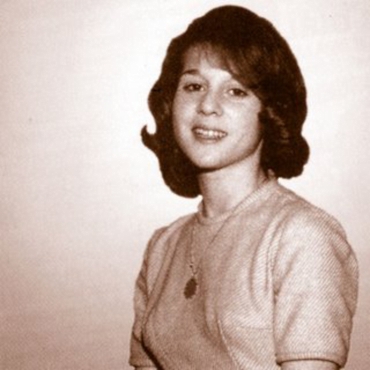 Marcie was born Marcia Blank in Brooklyn. She recorded this song as a demo for a friend but the record company liked it and released her version. She recorded a couple of other songs that didn’t do much at all. This is her biggie, Bobby’s Girl.

Although Solomon Burke had done it previously on a few tracks, it took RAY CHARLES to record an album that amalgamated country music with soul. This was “Modern Sounds of Country and Western Music”. He followed this with Volume Two. 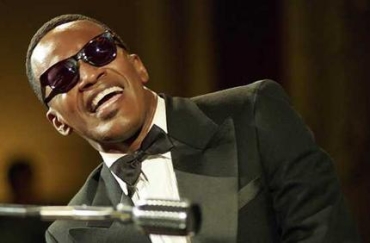 On these two albums, and others later, Ray recorded some of the best versions of country songs I’ve ever heard. His most famous in this genre is easily his interpretation of Don Gibson’s I Can’t Stop Loving You. Sing the song, children.

BOBBY DARIN seems to have been a singer for everyone. 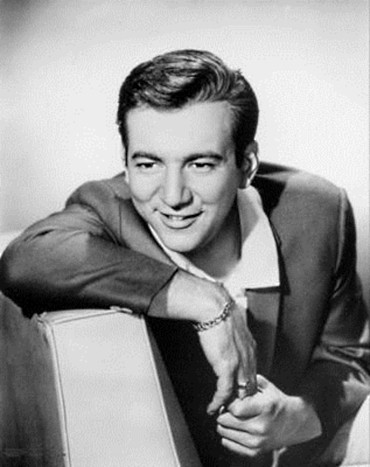 He started as a rock & roller, became a jazz singer in the Sinatra mould, a lounge singer and later a folkie. He was pretty good at all of those. That’s what I like about an artist, refusing to be pigeon-holed into a single style.

This was about the time he was changing from the first to the second of those categories. The song is Things.

THE EXCITERS started as an all female trio consisting of Brenda Reid, Carolyn Johnson and Lillian Walker. They later added a bloke, Herb Rooney, who was Brenda’s husband. 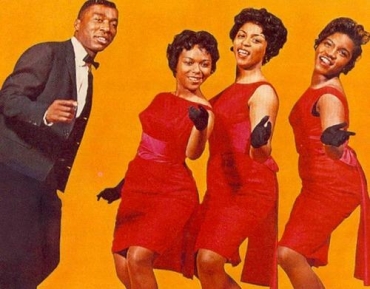 The Exciters were from New York and the song today was their first record. This was produced by the great songwriting team of Jerry Leiber and Mike Stoller. They had several other hits, most notably Do-Wah-Diddy that Manfred Mann covered and had an even bigger hit. This is Tell Him.

♫ The Exciters - Tell Him

These songs remind me of my older brother's foray into mail order purchase of records through Columbia Records. I became a slave to his tastes that ran more into mediocre than anything but I spent many an hour waiting for him to "am-scray" so I could be alone with this stack of wax, Gene Pitney and the Philco. I doubt he ever paid for one of those "free" records...Thanks again for the memories.

I thought Bobby Darin was okay, but like Steve Lawrence the best.

Ray Charles has lasted, but I appreciate his earlier recordings better than his latest style. I guess that just shows how old I am. ;-)

And Steve Lawrence was even better with Edyie. I have a great tape of their's that I play every so often that is pure & rich. Thanks Peter. Dee

I remember all but one of these tunes. Good choices, all. Thanks, Peter!

Did you realize that your posted picture of Ray Charles is really Jamie Fox "PLAYING" Ray Charles?

Well, what a silly sausage I am.

Steve Lawrence and his wife had excellent singing voices, and were superb entertainers, but this tune doesn't really showcase him very well. ;-)

Does anyone remember that year when Steve Lawrence sang "Go Away Little Girl" on the Jerry Lewis MD Telethon to a little girl on his lap? She started to wail after a few bars, apparently because she though he was telling her to go away! I can't hear that song without remembering that poor kid. Peter, I'm really enjoying your series, and am sharing on Facebook through the like button. Thank you!

Gail,
I do remember that incident. I, too, think about that little girl and how she thought that Steve was telling her to go away. He looked as if he felt terrible. Thanks for remembering!

Steve Lawrence's best songs were not promoted. Pretty Blue Eyes and I'm Walking Proud were and continue to be some of the best songs of this genre.