I wasn't going to do a follow up but I had such a good response to my first Pianists I Like post in January that I decided to do another.

I imagine, even after this one, you'll suggest others I've omitted. However, this is about what I like. More to the point, it's about what's in my collection (although that's pretty much the same thing, really). So, let's go with a bit more ivory tinkling.

One who should have been in the first column, but I completely forgot about him, is BUD POWELL. 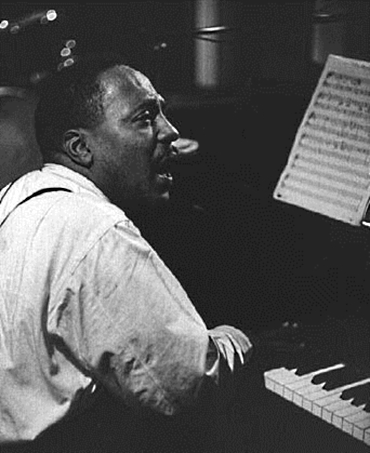 Bud was yet another classically trained jazz musician who couldn’t get a gig in the classical world at the time so turned to jazz. He was one of the most important figures in the development of bebop. The only other pianist doing that was the great Thelonious Monk, a good friend of Bud’s.

He led a colourful life; you can see a version of it in the film, Round Midnight although the main character, played wonderfully by Dexter Gordon, was a saxophonist.

I could start writing about Bud but it would fill this column. Just listen to his music. This is Bud with the jazz classic, On Green Dolphin Street.

KEITH JARRETT has recorded some extraordinarily fine solo works, however, a lot of these are very long pieces – indeed, whole CDs long. 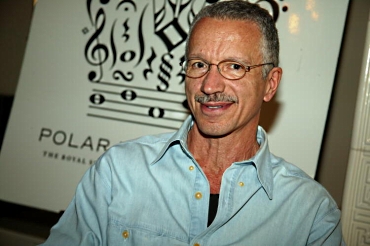 Keith can swing both ways, as it were, both jazz and classical. He was born in Allentown, Pennsylvania, and began piano lessons before he was three. That’s three!

He made his debut on TV at five playing Bach, Mozart and Beethoven. He continued his classical training until his late teens when he discovered jazz. His mum wasn’t too pleased about that.

Over the years he has played with Art Blakey, Miles Davis, Charles Lloyd and others. These days he plays solo and with his own trio with Gary Peacock and Jack DeJohnette.

Instead of his solo or group stuff, I’ve gone for a duo. This is One Day I'll Fly Away with Charlie Haden playing bass.

There were many “professors” in New Orleans last century and probably earlier. These were pianists who played in clubs, brothels, house parties, anywhere at all really where there was a piano. Most of them have been forgotten, but some are known to us - mainly because they were recorded, I suspect. The most famous of these is PROFESSOR LONGHAIR. 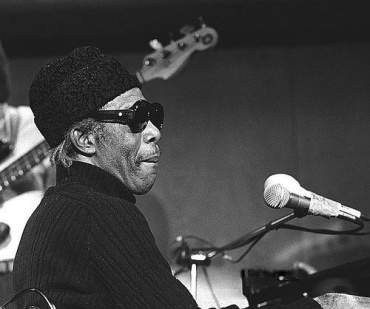 Fess, as he was generally known to his contemporaries, or Henry Byrd to his mum and dad, was from Bogalusa, Louisiana, and he learned to play on an old piano that had many keys missing. This gave rise to his distinctive style.

He had a huge influence on such artists as Fats Domino, Dr John, Huey Piano Smith and probably Allen Toussaint as well as many others. His most famous tune is Tipitina, named after the club in New Orleans but I’m going with Crawfish Fiesta. I can hear echoes of several other tunes in this one.

JIMMY WEBB has written some of the best pop songs around. These are usually covered by other people, most notably Glenn Campbell, although the soul singer Al Wilson did my favorite version of one of his songs with Do What You Gotta Do. 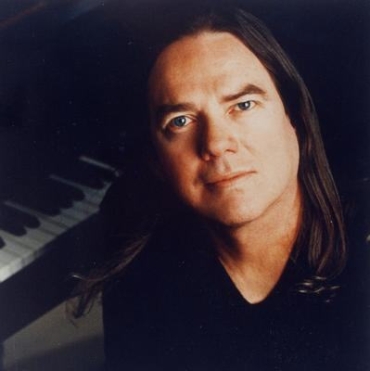 Jimmy has also recorded albums over the years and not too long ago he had one called “10 Easy Pieces” where he recorded some of his most famous songs with just him playing piano (and an occasional other instrument for color).

His earlier albums have a band or orchestra backing him but I like the stripped back approach of this album and it’s what I’m using today. The song was one of the many hits for Glen, Wichita Lineman.

In a similar vein to Jimmy is another songwriter/pianist who performs as well, RANDY NEWMAN. Randy has also rerecorded some of his songs where he revisits his back catalogue just accompanying himself on the piano. 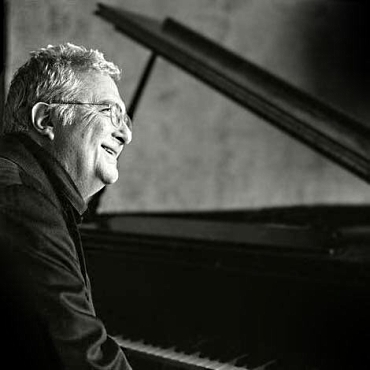 The album is called “The Randy Newman Songbook, Vol 1.” I guess he thought he’d do another and that has turned out to be true. Volume 2 was released this year. I’ve selected two tracks from the first.

Randy likes writing biting songs with a message, but subtle ones that are often taken at face value. Look at the kerfuffle over his song, Short People. People thought he was serious. I often shake my head about people. Oh well.

I’m playing two of his tunes, the first is a short piece, just Randy play piano called When She Loved Me.

♫ Randy Newman - When She Loved Me

The next is another where he heaps it on himself, Lonely at the Top.

♫ Randy Newman - Lonely at the Top

DUKE ELLINGTON was a band leader, a composer, a legend and a pianist, of course. 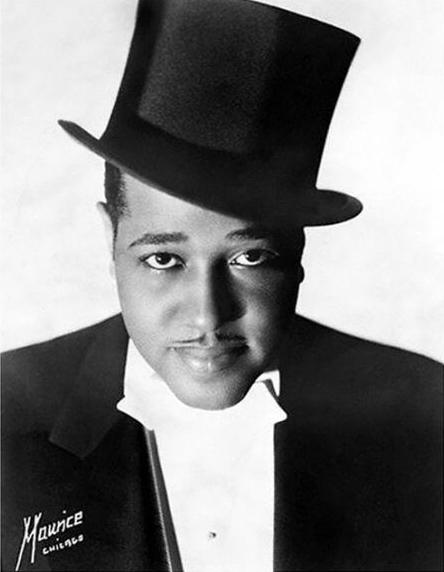 There’s really nothing new I can tell you about Duke and that’s good because I’m pretty lazy and it would mean I’d have to do some serious research and write about him. I’ll just play this track, a duet piece with Billy Strayhorn, called Drawing Room Blues.

A few years ago GERARD WILLEMS recorded all of Beethoven's piano sonatas. These were released in a beautiful 9 CD box set.

Since then, he's recorded every other piano work of Beethoven as well as those from Mozart and others. I don't have those others yet, there's only so much time (and money). The first recordings were played on a specially commissioned piano from Stuart and Sons who make hand-crafted pianos here in Australia. 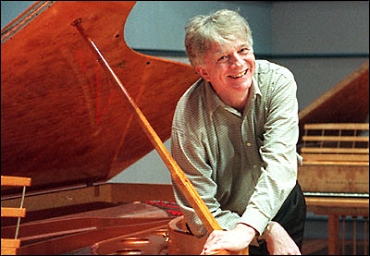 Gerard was born and bred in Tilburg in The Netherlands. His family migrated to Australia when he was a teenager. He graduated from the Sydney Conservatorium of Music and he did post-graduate study in London and Munich.

He has toured extensively, both in this country and elsewhere and is still out there touring and tinkling.

We know that Beethoven was way ahead of his time but this sounds to me a bit like a jazz solo. I’m thinking of Keith Jarrett. It’s the first movement from his Piano Sonata No. 28, Opus 101.

VLADIMIR ASHKENAZY was born in Gorky in the Soviet Union. 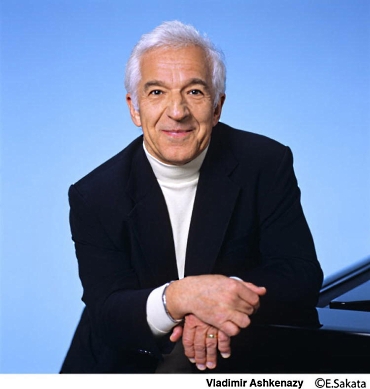 He showed great talent and was accepted to the Central Music School at age eight. He met and married his wife, Þórunn Johannisdottir, in 1961. She was from Iceland and was touring at the time. When they married they had to say they would remain in Russia. However, eventually on a tour of the west they decided not to return, moved to Iceland and Vladimir became a citizen of that country.

Vladimir has recorded all the great piano works and has since become a conductor, these days as the baton twiddler for the Sydney Symphony Orchestra.

It's difficult to choose what to play but I've gone with a composer I haven't played before. This was a surprise to me, but there you go. Here Vladimir plays the third movement from Chopin's Piano Sonata No.3 in B Minor, Op. 58.

I knew I should have kept up those piano lessons!

A wonderful selection, Peter. Thanks!

I am going to have to save this. I don't have my speakers installed in my new computer yet so I have no sound.

I love Ellington and Ashkenazy so this is a keeper.

What a fantastic selection - I didn't know about Gerard Willems and will have to check him out. Ronni's blog is my standard for everything that's great about blogging and you add an extra degree of excellence to the mix.