On the 25th of December, a saviour was born.

• He revealed eternal truth, bringing enlightenment to millions.
• He astonished the world with his command over nature.
• He changed history forever.

Happy birthday Isaac Newton, the most important person in history born on this day. 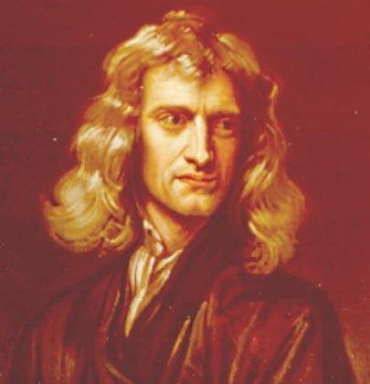 I couldn’t find any songs written for Isaac - more’s the pity - so I’ll just have to go with more traditional songs - well, what passes for traditional in my household. I want to play a few tunes that probably won’t be played at your local shopping mall or most radio stations. 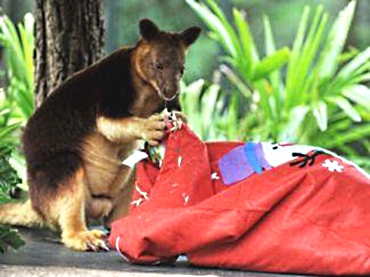 The first time I did one of these, two years ago now, Norma, the Assistant Musicologist, said, “You have to include CHARLES BROWN." I ignored her at the time as I had already chosen who I wanted; I believe I used an Elvis version of the suggested song. Finally I’m taking her advice. 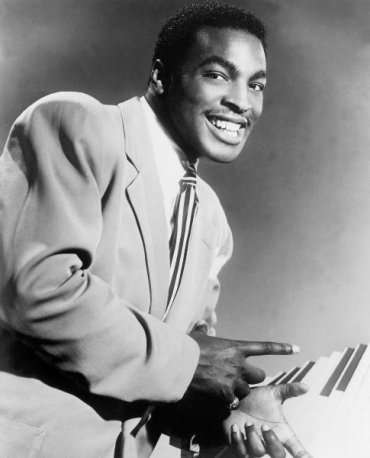 Charles was classically trained on the piano but switched to blues when he couldn’t get a job in that area. His style of singing was more akin to Nat King Cole than the usual blues at the time. His piano playing also was like Nat’s. Both of those features are okay by me. Here he is with Merry Christmas, Baby. 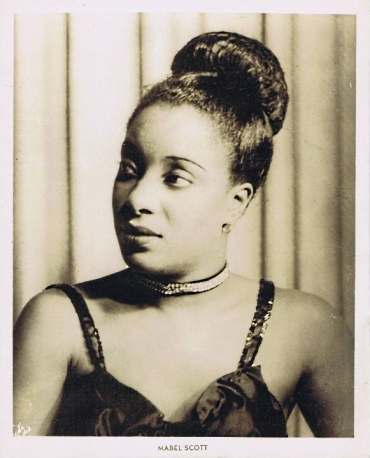 She had a powerful voice and could hold her own against all comers. Mabel was born in Virginia but her family moved to New York when she was six. As a teenager she went to a local theatre and told them she could sing.She was put on in the amateur afternoon program and hired on the spot after they heard her.

Over the years, she played with Ethel Waters, Bessie Smith, Lena Horne and many others. In the 1930s, Mabel toured Europe and England where she was a great success. She stayed there for several years until war broke out.

Oh, to keep it all in the family, I should mention that she was married to Charles Brown for a couple of years.

Mabel had a big hit with Boogie Woogie Santa Claus in 1947. Patti Page recorded it as the flip side to Tennessee Waltz. Unfortunately, due to record company shenanigans, Mabel didn’t receive the considerable royalties due to her.

BILL EVANS was one of the musicians who played on the seminal Miles Davis album “Kind of Blue.” Each of those players went on to become legends in the jazz world and all of them became leaders of their own groups. 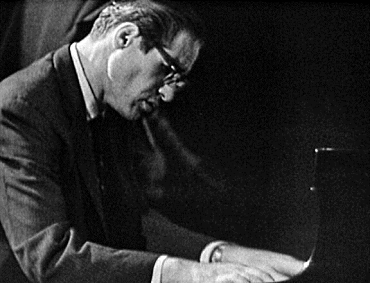 Miles, who was not one to praise unnecessarily, considered Bill the finest pianist he’d ever played with. Here’s Bill with Santa Claus is Coming to Town.

The most unlikely musician I found to perform a Christmas song this year is LOU REED. I always try to find a surprising one. 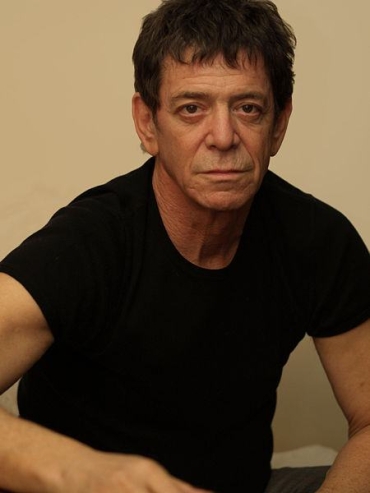 Those who know Lou’s work realise they are not going to get mistletoe and holly in his song. Indeed, listening to it will probably bring your festive celebrations to a grinding halt. Just take a good stiff drink before you listen, some eggnog perhaps or chilled chardonnay or riesling if you live around my neck of the woods. Here is Xmas in February.

NINA SIMONE's track really has nothing to do with Christmas unless you listen to her piano playing, of course. 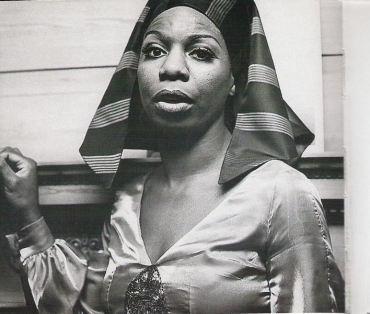 There are far too many interesting details about Nina’s life than I can cover in a short piece like this. She deserves a column of her own (mental note to self).

Nina sings the Rodgers and Hart song, Little Girl Blue and plays something else. This is a really good example of a quodlibet.

Long time readers of this column, at least those with a good memory, would know that my all time favorite band is the appropriately named group, THE BAND. 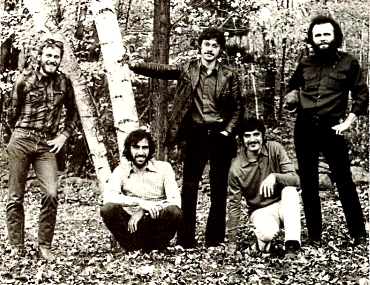 They produced one Christmas song on their throw-away album, “Islands”. This one is closer to a traditional festive tune than most of the others today, but hey, it’s The Band. That’s good enough for me. It is Christmas Must Be Tonight.

♫ The Band - Christmas Must Be Tonight

I’m indebted to the A.M.’s brother-in-law for this next track. The A.M., however, looked somewhat askance that I’d really like to have a collection of WILF CARTER's music. 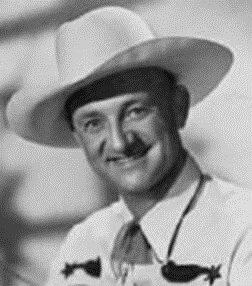 Wilf was Nova Scotia’s (and probably Canada’s) first singer/songwriter. He was born in 1904 and was inspired into the music biz when he saw the Swiss performer, “The Yodelling Fool,” when he toured Canada. There’s quite a bit of yodelling in his music, but not in today’s tune.

He became a huge hit in his native country and moved to New York in 1935. He was generally known as Montana Slim in America. He spent the rest of his life moving between the two countries (and others as well, including my own). Wilf’s song is The Night Before Christmas (In Texas, That Is).

♫ Wilf Carter - The Night Before Christmas (In Texas, That Is)

Here is a fellow countryman of mine, TIM MINCHIN, encapsulating how Christmas is celebrated here in Australia.

I really can’t add anything to his song. This is Drinking White Wine in the Sun which is what we generally do at this time of the year. Okay, I try to stay out of the sun as I have pale skin and freckles, but the sentiment still holds.

And for a bit of a counterpoint because like Tim, I quite like the music, here is my now traditional ending, if three of these could be considered a tradition: some fine music. This year’s bit of couth is by J.S. BACH. 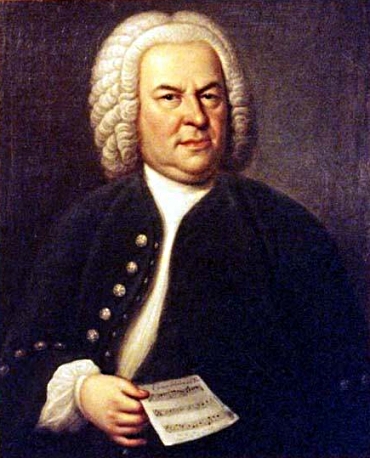 It’s taken from his cantata “At the 3rd day of Christmas BWV133.” I don’t know if today is the first, last, 3rd or whatever day of Christmas, but I’ll use it anyway. This is Coro Ich freue mich in dir. 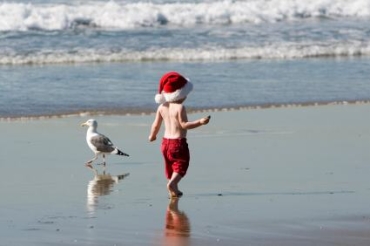 Can't wait to ask my music-obsessed husband (especially xmas music) if he as ever heard of WILF CARTER's The Night Before Christmas (In Texas, That Is)!

My musicologist remembers Lou Reed because his song "Sweet Jane" was also played by Cowboy Junkies - we think a Canadian group. I really enjoyed your selection mix. I especially liked Tim Minchin - the lyrics were especially meaningful to me this year. Thanks to you and your Assistant Musicologist - we really enjoyed this!

Merry Everything and many thanks for putting music in my Sundays.

great post, thanks for writing! I know Miles loved Bill Evans but i don't know that he thought he was the finest pianist that he ever worked with (what with Jarrett, Chick Corea, Herbie, Red Garland and Joe Zawinul on the scene). If he did though, that's a pretty big ego boost. And Evans certainly was deserving of the highest accolades.

Thanks, Peter, for the musical Christmas treat.

I also enjoyed the non-music photos you included. The little boy on the beach ... cute!