I was listening to Linda Ronsadt singing Hobo and I thought, “Ah, another column.” Okay, technically it was the Stone Poneys who performed that song, but hobos have a long history in books and song, so it seemed a worthy sort of topic to investigate.

We had hobos here in Australia as well, but they were called swagmen, or swaggies more colloquially. The most famous Oz song is about a swaggie - it’s a tune that would be known to most of the people on the planet, Waltzing Matilda: Once a jolly swagman camped by a billabong, under the shade of a coolabah tree (and so on).

I’m not going to include that one. Norma, the Assistant Musicologist, suggested I include The Big Rock Candy Mountain; however, I’d already chosen the tracks I wanted so that’s missing as well.

The obvious place for me to start was with Bob Dylan’s Only a Hobo. I played it and was bored to tears. This was very early Bob indeed, with a chunka chunka chunka guitar style, pseudo Woody Guthrie singing and excessive amounts of harmonica.

So I decided to go for ROD STEWART's cover version of the song instead. 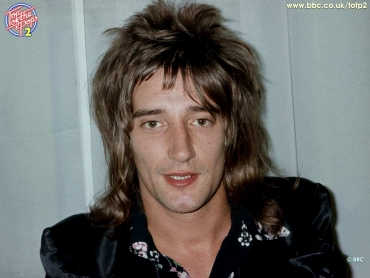 This was Rod from way back, before all the tall blonde wives, before the lycra, before the disco hits. This was Rod when he was still a great singer. Okay, he’s still not too bad.

♫ Rod Stewart - Only A Hobo

To the song that inspired this column, Linda Ronsadt singing in the group the STONE PONEYS. 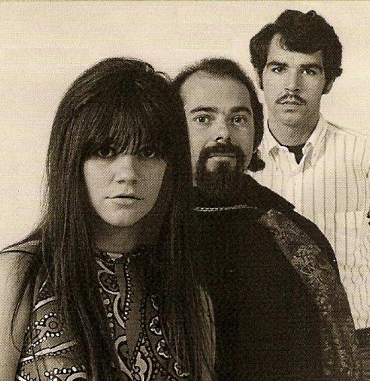 The Poneys were Linda, Bobby Kimmel and Kenny Edwards. Linda met Bobby while she was gigging around Tucson, her home town, with a trio which included her older brother and sister.

After completing school and dropping out of university, Linda went to Los Angeles to join with Bobby in a band, originally a five piece but a couple got lost along the way. They were discovered performing in a restaurant and the rest is history. Here they are with Hobo.

After their first three albums that were critically acclaimed by just about everyone, including me, THE BAND went into a bit of a hiatus for a while with several mediocre (for them) albums.

Then in 1975, they came up with “Northern Lights – Southern Cross” that was every bit as good as the early ones. 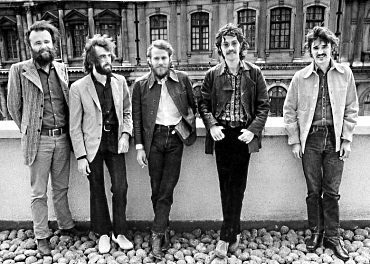 That album contained their masterpiece, Acadian Driftwood, arguably their finest song and easily the best tune recorded by anyone in the seventies. Having said that, it’s not the one we want.

Little is known of JOEY THOMAS. Even the notes in the CD admit their failure in this regard and Dr. Google was no help at all. I haven’t been able to find a photo of him either.

It seems that he may have come from Atlanta but we don’t know. He was discovered by a disk jockey in that city who organized a recording session. Joey and his group recorded some tunes of Moon Mulligan and Melvin Smith. He also recorded this track written by Charlie Singleton, Hobo Boogie.

Yet another chance to include TOM RUSH in a column. 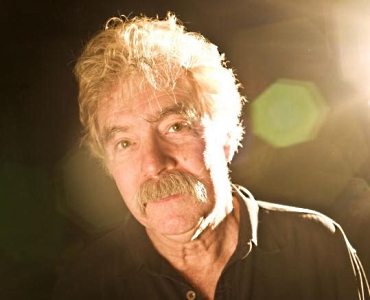 Regular readers will know that Tom is another of those artists I’ll include in any topic if there’s any chance of my squeezing him in. Squeezing wasn’t really required today as he has a song called Hobo's Mandolin from his “Ladies Love Outlaws” album.

PERCY SLEDGE recorded one of the most memorable soul songs ever - however, we’re not interested in that one today. 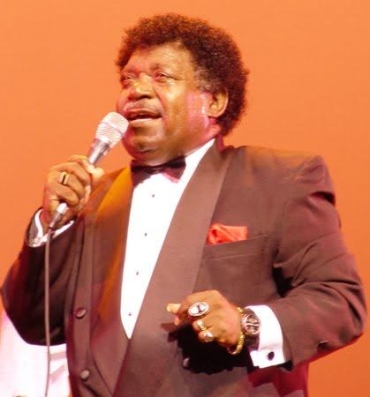 Percy has recorded a number of really fine albums over the years and had a decent career out of it but he always had “that song” overshadowing him. Of course, few people have a song like that in their back pocket. This isn’t it; it’s Lonely Hobo Lullaby.

I’m going to keep playing IRIS DeMENT until you all “get” her. It took me a while so it may be the same for you. 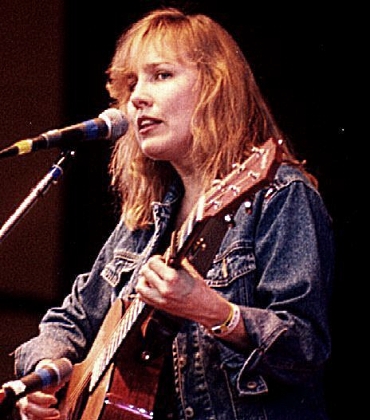 Iris doesn’t rush into recording; it seems to me that she brings out a new album about every ten years or so. She also has the most powerful voice in country music. You really need to check her out.

There were a couple of versions of this song I could have included - Jimmie Rodgers’ original, a really good one by Merle Haggard, but Iris it is. Hobo Bill's Last Ride.

I played Linda’s version of Hobo above, and I’ve decided to treat you to the original. TIM BUCKLEY actually called his song Morning Glory. 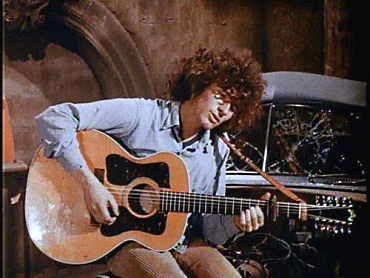 The only time I saw Tim, he played the bagpipes for much of the time. He was on with the Mothers of Invention so I guess he thought he had to out-weird them. I may have been the only one there who thought that this wasn’t quite normal concert fare. I’ve told this tale before but it’s always worth a mention.

When he sang though, he had a sublime voice; there were few better than his. He was also an adventurous and ever-changing songwriter who really wasn’t much appreciated while he was alive. People are still catching up with him. This is Morning Glory.

I’ll finish with another song with a number of versions I could have chosen. I could have gone with Jack Guthrie’s original, his cousin Woody Guthrie’s version where Woody pretty much rewrote the lyrics and Woody’s son Arlo Guthrie has done a splendid version as well. However, I’ve gone for EMMYLOU HARRIS. 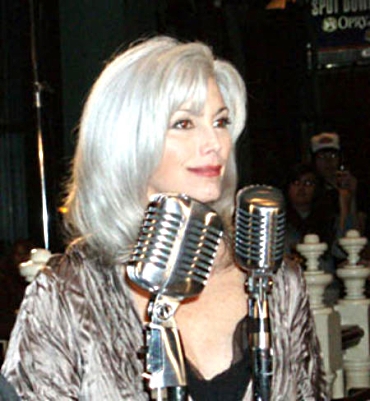 This really is a column of people I’ll include at the drop of a hat – Tom, Linda, The Band and now Emmylou. It also gives me an excuse to include yet another photo of her. Here she is with Hobo's Lullaby.

Three of my favorite hobo songs are:
Bobby McGee - Janis Joplin
Gentle On My Mind - Glen Campbell
King Of The Road - Roger Miller

VERY interesting, educational and stimulating column today. Several song were brought to my musicologist's mind that he had not thought about for some time. He especially greeted Emmylou with a throaty "um huh" - she does tend to make his heart go twitter-pating.

Thanks, Peter, for your perfect selections for this chilly, rainy day that makes me want to jump a train for someplace warm and sunny.

You're right, she's terrific. She kind of reminds me of the Carter Family or even of old-timey singers.

(A request: How about a column about string players such as Javier Mas?)

Listening to music is progressing slowly for me, but I can now distinguish voices very well. For what it's worth (and I admit it isn't much)the timbre of all of today's voices were very pleasant with the exception of Iris DeMent and her's was most unpleasant. I had to stop the recording because it grated on my ears.

Probably this is of no value, but I thought you might find it interesting in how sound is for we CI users.

This post really took me back a few years--okay a WHOLE LOT of years--to my childhood when my father used to work singing the Hobo's Last Ride. It's exactly the kind of music I like to listen to when I have to drive long distances by myself. Such stories they tell! I can understand Darlene (& others) not understanding Iris DeMent's un-sophisticated sound, but you're right--she grows on you. She's very real and that's what attracts me. Like she, I was was brought up during my formative years in the Pennecostal church and now call myself "agnostic Christian" as she does. I didn't think I'd like this lineup, but I really did.