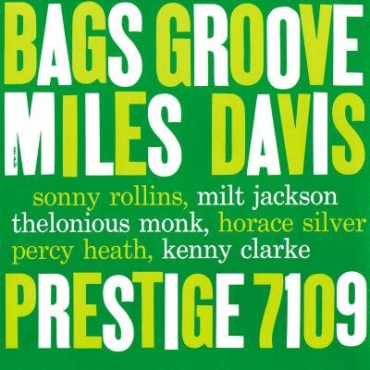 Recently, I heard this track on the radio and I thought, “I could do something with this.”

“Bags’ Groove” is the name of an album Miles Davis recorded in 1954 with a group of stellar musicians. It’s also the name of a track from that album - well, two tracks really, as they recorded it twice and released both versions.

I’ll use one of them and the album as a jumping off point for the music today, playing something from each of the musicians present – and what a stellar line up it was.

I’ll start with the tune itself and I’ll attribute it to MILES DAVIS even though he didn’t write it. However, this was Miles’s album and he was the front man at the time. 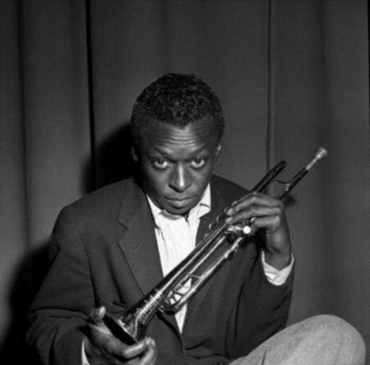 Milt Jackson is quite prominent on this track - indeed, it could almost be considered his but as we are featuring him below, this will be Miles’s turn. This is Bags' Groove.

That tune was written by MILT JACKSON whose nickname was Bags, thus its name. 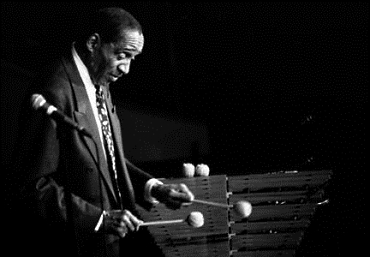 Milt was the vibraphone player for the Modern Jazz Quartet, one of the most important and durable jazz groups of the last 60 years. For the music track for Milt I won’t use something from the quartet as others from that group were also present on this recording. So, instead, back in 1957 Milt recorded an album with RAY CHARLES called “Soul Brothers.” 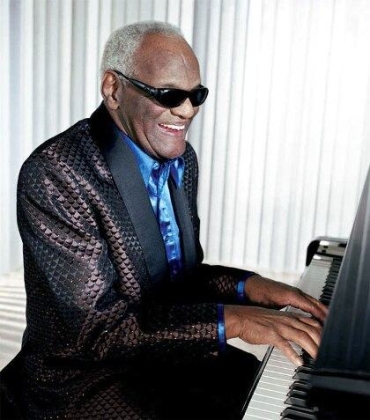 In spite of its name, this is a jazz album with, admittedly, a small soul influence on the music. Continuing with the theme of tunes named after Milt, this is Bags’ Guitar Blues and besides him and Ray, we have Kenny Burrell playing guitar.

The pianist for our original tune was a particular favorite of mine, THELONIOUS MONK. 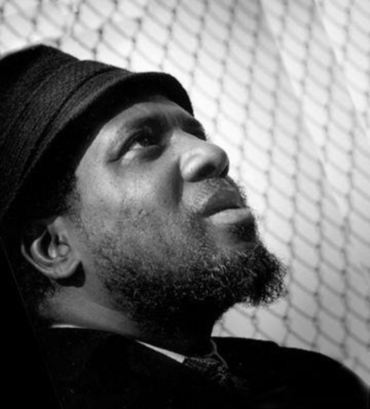 Rather than something from Monk’s solo work or from his regular group, and a fine one that was, I’ve decided to go for an unusual pairing.

This is from an album he recorded with the great baritone sax player Gerry Mulligan. I wouldn’t have thought that it would work but it sure did. Here they are with one of Monk’s compositions, Straight, No Chaser.

Now we have PERCY HEATH who played bass and KENNY CLARKE, the drummer. Both of these gentlemen were members of the MODERN JAZZ QUARTET. 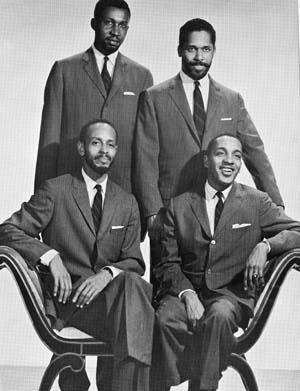 Indeed, the only member of that group who wasn’t on this record is John Lewis, the pianist, but he will be heard in this piece of music. I’ve decided to conflate Percy and Kenny into a single track because all the music I have for these two are from the MJQ.

Of course, Milt is rather prominent as well. Here they are with Here´s That Rainy Day.

There are two musicians who were on the album but not on the track featured above, but I’m going to include them as well, naturally. The first of these is the great sax player SONNY ROLLINS. 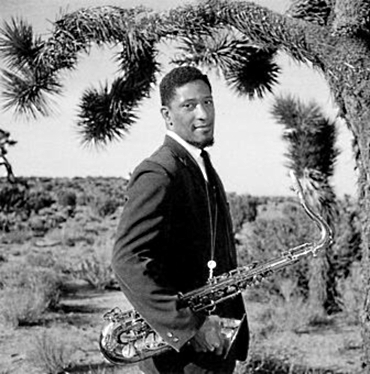 Sonny started in jazz at an early age - he was eleven when he had his first gig - and he was playing with Thelonious Monk while still a teenager. Soon after, he recorded with the Modern Jazz Quartet and also with Miles Davis so all these folks are intertwined. That, however, is the point of this column.

Here he is with Most Beautiful Girl in the World.

♫ Sonny Rollins - Most Beautiful Girl in the World

The other musician who played on the rest of the album is HORACE SILVER, the pianist. 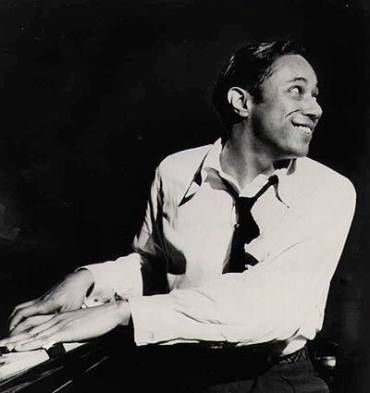 In the early sixties, Horace really hit a hot streak that continued for several years. His album “Horace-Scope” is from the middle of that period and the track today, Where You At? is from that album.

He has great support here from Blue Mitchell on trumpet and Junior Cook on tenor sax.

♫ Horace Silver - Where You At

I’ve run out of musicians from the session so I’m going to recycle some of them. Naturally, THELONIOUS MONK will be first cab off the rank. 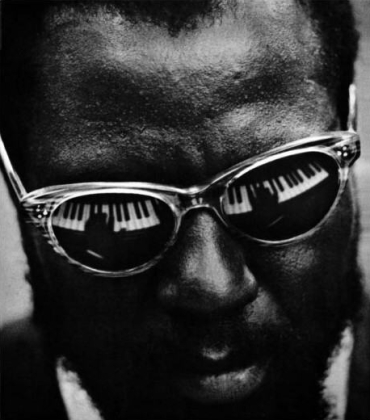 I originally thought of including one of his challenging solo works, but I changed my mind when I listened to this one. Here is Monk’s take on that hoary old song. Tea for Two.. He makes it distinctly unhoary.

I’ll end as I began, with MILES DAVIS. Well, it’s theoretically Miles but he’s not really in evidence on the track which, like the Monk selection, is another old song. There’s a lot of piano playing from Red Garland and Paul Chambers bows the bass which is rather interesting for a change.

Cannonball Adderley and John Coltrane are both apparently present as well, but my ears can’t detect them either. This is Billy Boy.

This musical treat is an excellent collection of jazz musicians from start to finish for my taste that I've enjoyed here. Milt Jackson's vibes are among the best.

A cavalcade of giants.

To use a sports metaphor, you hit it out of the ballpark today. I love all of the selections, but then I love jazz and these are among the best.

I had reason for feeling low today. Listening to the music tonight livened me up. Thankyou.