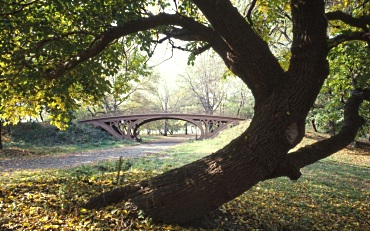 This is the start of some columns consisting of the songs about various cities. These will be rather intermittent, nothing like the “years” series where they came regularly every second week. No, these will appear when I write them. As a nod to Ronni, the Web Mistress, I’m starting with New York.

For this category I found a bunch of different songs that had the same name. I’ll start with two of them with the name New York, New York - so good they named it twice.

The first is by GERARD KENNY. 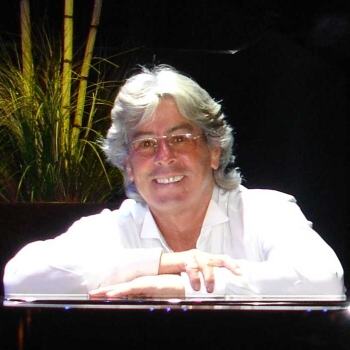 Gerard was born in New York and did the club circuits in that town with a little success. In the seventies, he decided to go to England where he found considerable success not just with the song we have today, but he also wrote and sang themes for TV programs there.The one that most springs to my mind is that from Minder.

Anyway, here he is with New York New York.

Now, a little known singer from the thirties (and other decades as well, I believe). After much searching, I could find out very little about him so I'll just play his track. His name is FRANK SINATRA and his song is also called New York, New York. 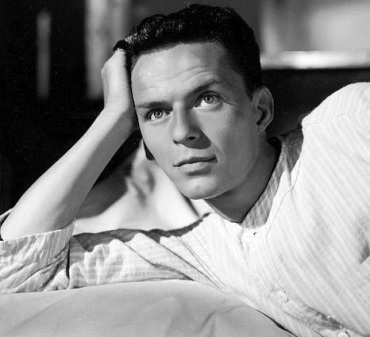 The INSECT TRUST is one of those bands who have gained legendary status, almost mythical as if they didn’t exist. However, they were real. 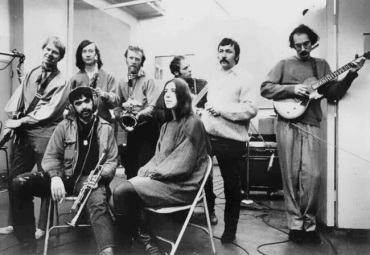 Back in 1970 when I was living in Berkeley, I went to one of my local record shops and spied this album called “Hoboken Saturday Night.”

“That looks interesting,” I thought, and bought it. It turned out to be entertaining but over the years it got relegated to the back stalls. Years later, decades probably, I saw that this album was one of the rarest around and was worth megabucks. I should have done something about it at the time because these days with releases of everything on CD and mp3, it’s out there somewhere if you care to search.

I liked it enough to buy my own CD copy as well. Here is a track from that album written by the great writer Thomas Pynchon, a song he included in that seminal work of his, V.  The song is The Eyes of a New York Woman.

♫ Insect Trust - The Eyes of a New York Woman

I’ve always found GARLAND JEFFREYS a particularly interesting artist. Norma, the Assistant Musicologist, is at one with me in that regard. Indeed, I was playing this track and she came in and said that I had to include it.

I was going to anyway, but it was good to get some confirmation. 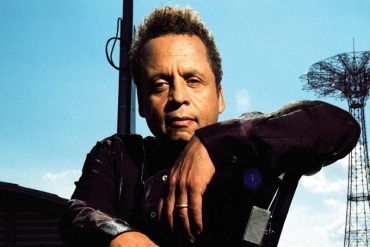 Garland was born in Brooklyn and majored in art history at Syracuse University where he met and became good friends with Lou Reed. He played all the usual places in New York and managed to get a record deal. His records are really interesting but they don’t sell very well.

His most famous song until now is Wild in the Streets. This has been covered by many artists. Garland’s song today is New York Skyline.

HARRY NILSSON’s biggest hit was a cover of a Fred Neil song. That must have miffed him as he was essentially a songwriter. 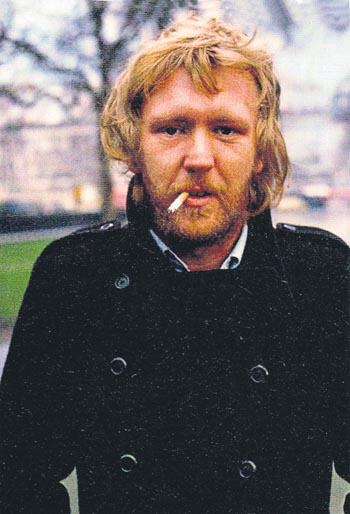 Anyway, that’s not what we’re about today. Harry was a drinking and general carousing buddy of John Lennon’s (and Ringo Starr’s as well). It probably contributed to his relatively early demise. However, this is his New York song, I Guess the Lord Must be in New York City.

BUD POWELL was born and raised in Harlem, so he’s a real New Yorker. 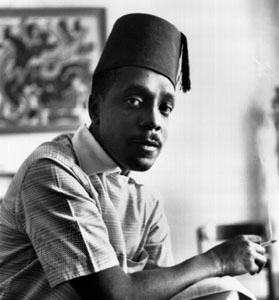 His styling was influenced by the great Thelonious Monk who became a close friend of his. Along with Monk, he was one of the developers of bebop jazz (together with Charlie Parker and Dizzy Gillespie, of course).

Bud’s father was a pianist and he taught the young Bud the rudiments of the instrument. Dad then went and hired a teacher so Bud could learn classical piano. As so often happens, he couldn’t get a gig in the classical field so he turned to jazz.

He led a really interesting, if short, life that I’ll delve into at another time. Here Bud plays Autumn in New York.

MEL TORMÉ has recorded a whole album (and probably more) of songs about New York. It’s really a matter of choosing which to include. 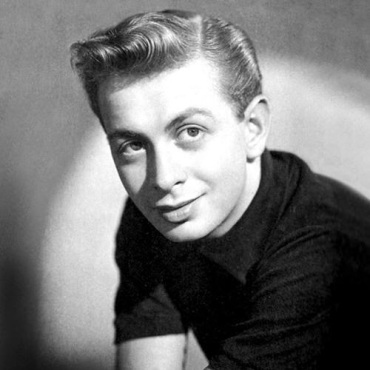 Mel probably needs no introduction for most readers of this column so I’ll just play Sunday In New York.

Here’s one from BOB DYLAN’s very first album, recorded way back in 1962. 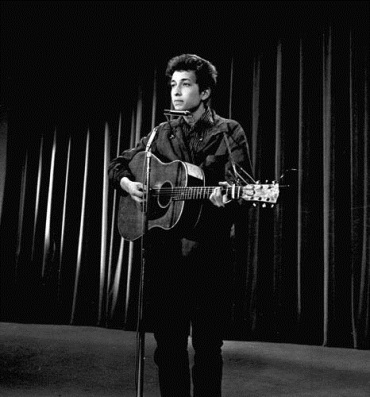 That album had only two of Bob’s songs; the rest were covers of mostly blues tunes, a number of which he pinched from Dave Van Ronk. It was his second album where he made his breakthrough.

However, from that first album, one of his own, Talkin' New York, when he was still trying to be Woody Gurhrie.

JENNIFER WARNES is another of those artists whom I’ll include in a column if at all possible. 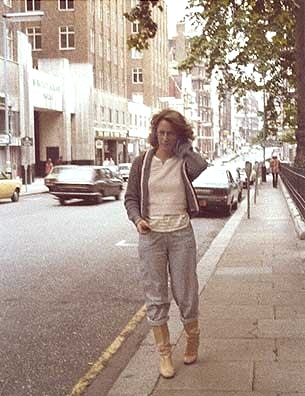 Jennifer is probably best known to most people, if they know her at all, for the songs she’s done for various films with such artists as Bill Medley and Joe Cocker. I came by her from her albums, which are terrific. Her song is from “The Hunter” and it’s called Big Noise, New York.

JIM CROCE was more associated with Chicago than New York; that’s probably the reason for the title of his contribution today. 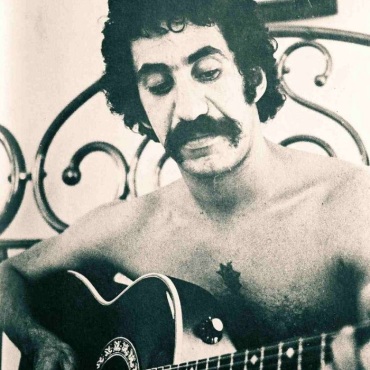 Jim’s song is New York's Not My Home and I have to agree with his sentiment. Sorry Ronni, but I’m more a San Francisco person. Oh, Melbourne too.

I feel sure that Ronni will love these selections. You will make her homesick, Peter.

Needless to say, my favorite singer of the bunch is Mel Torme. Am I giving my age away? Sinatra was also very popular when I was a young chick, but everyone knows that. Your bio of him must be 'tongue in cheek'.

My tongue was firmly in my cheek for Frank, Darlene.

Enjoyed every one of these selections! Thanks Peter and Norma!

A note about Jennifer Warnes: She's also known for accompanying Leonard Cohen on some of his recordings, and she did an album of LC covers.