I’m launching into full tilt cliché territory today and all the expected songs will be present. It is the 3rd of February - the anniversary, according to Don McLean, of the day the music died.

In my neck of the woods that occurred on the 4th of February but we won’t quibble.

For those who have been on Mars for the last 54 years, this is about a plane crash carrying three rock stars and a pilot outside Clear Lake, Iowa, where that final concert was performed. The pilot’s name was Roger Peterson, that’s not often mentioned in articles about the event.

The plane should not have taken off as the weather was dreadful and besides, Roger didn’t have instrument rating and he wasn’t licensed for night flying. Also, he wasn’t advised of the oncoming blizzard.

Buddy Holly decided to hire the plane as the heater on the bus they used had malfunctioned and the temperatures were below zero (in both scales). Also on the tour was Waylon Jennings who was playing bass for Buddy.

Waylon gave up his seat on the plane to the Big Bopper, something that haunted him for the rest of his life. Dion DiMucci (of Dion and the Belmonts) was also offered a seat but he said he couldn’t afford the cost.

So, to the person who coined the title of this column and the song from which it was taken. It was written by DON MCLEAN and in 1972 you couldn’t escape it. 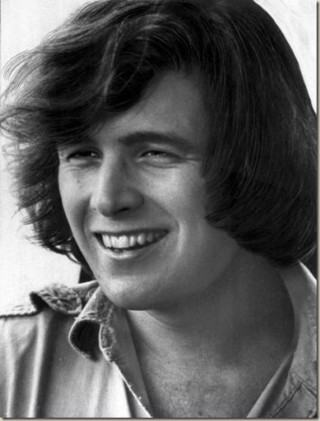 American Pie is the longest song ever to reach number one on the charts. Once, when asked what American Pie meant Don replied, “It means that I don’t have to work anymore if I don’t want to.”

As mentioned, the person who decided to hire the plane was BUDDY HOLLY. 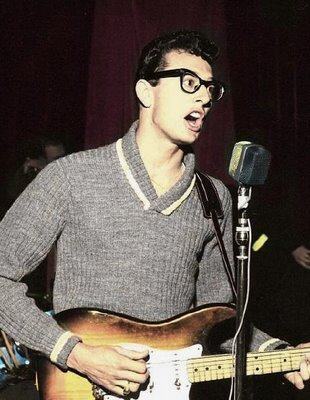 Buddy really shouldn’t have been on the tour. It’s just that his ex-manager, Norman Petty, was playing fast and loose with the money that Buddy had earned and he needed some quickly as his wife was pregnant. He reluctantly agreed to go on the tour.

The first song I’ve chosen is one of two 45s I had of Buddy’s before he died. I should have held on to them; they might be worth something now. Or not. They both sold millions. Oh, Boy!

THE BIG BOPPER was a sometime disk jockey and a songwriter as well as a performer. 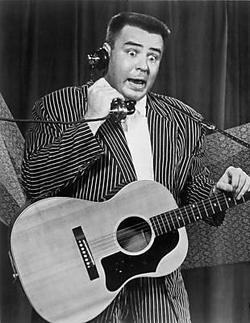 He wrote songs that others recorded - George Jones, Johnny Preston, Hank Snow and the like. He recorded his own versions of those but the one today is irrevocably associated with him is Chantilly Lace.

RITCHIE VALENS was only 17 when he died. 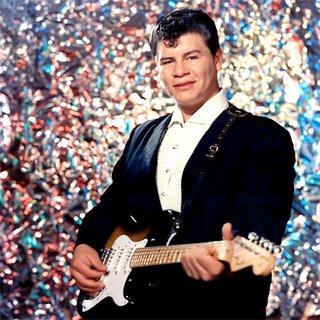 He had had only one hit record while he was alive and it’s not the one you’re thinking of; it was Donna.

All three artists performed under pseudonyms, not unusual back then or now, either, I guess.

Buddy’s name wasn’t very pseudo. He was born Charles Holley and he received the Buddy as a kid and it stuck. The misspelling of his surname happened when his first record company put out the record with his name spelt that way. He decided to go with the flow. Buddy was from Lubbock, Texas. 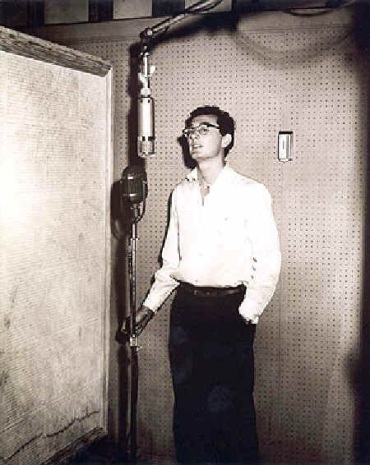 ♫ Buddy Holly - Think It Over

The Big Bopper was Jiles Perry (“J.P.”) Richardson. J.P. was from Beaumont, Texas. 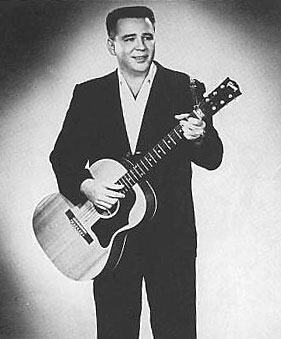 Here, J.P. mixes the three little pigs with Little Red Riding Hood. On the basis of this song maybe the big bad wolf would have been preferable. 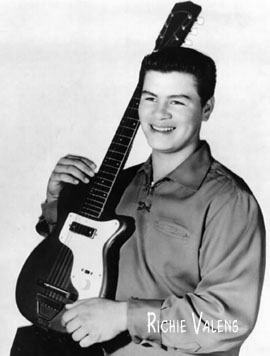 Ritchie was a really accomplished guitarist for one so young. In concert, he’d improvise quite often, something that isn’t obvious on his records. Maybe if, well we won’t go there.

Here is his best known song, one that reached the bottom rungs of the charts as it was the flip side of the single of Donna. It started to sell really well after he died. It’s La Bamba.

I’ll include another from Buddy, just because I can. 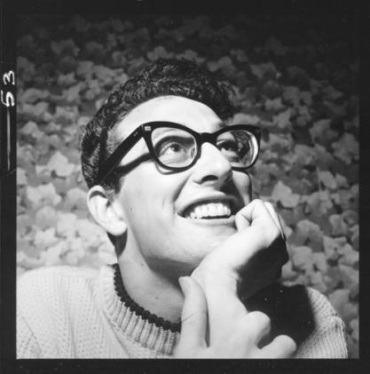 As we’re in cliché territory, the song I’ve chosen, rather unusually, is one he didn’t write himself – it was Paul Anka who scribbled this one. It became the biggest hit Buddy ever had, albeit posthumously. It is the singularly appropriate It Doesn't Matter Anymore.

I’ll finish with one of the most nausea inducing songs ever. The singer - well, narrator really - is TOMMY DEE, or Tommy Davidson to his folks. The female singer is Carol Kay and the backing group The Teen-Airs. This was written, recorded and released only days after the event and it shows. It’s a truly dreadful song. You have been warned. It’s called The Three Stars.

It's tragic how many young performers have died in terrible airplane accidents. Thanks for celebrating the lives of Buddy Holly and Richie Valens.

(I'm not including the Big Bopper in that group since I never was a fan.)The Three Stars song really is a cringe-inducer, and a few seconds of it was all I could take.

Thank you so much for this wonderful article! I was at the concert the next night while missing these amazing musicians. I blogged about them last night.

Thanks for this tribute. We are lucky we had them even if it was just for a short while.

I'm sure the "Three Stars" tune made the letting go and crossing over a bit easier for them all...