I started writing this the morning after a sleepless night caused by extreme heat. Here in Melbourne the temperature overnight didn’t get down below 30 degrees (that’s 86 of your obsolete American degrees) and for most of the time was way above that.

Naturally, it’s the middle of summer as I write this. It may not be when you read it or it might be your summer so you can sympathise with me if that’s the case.

I did a search for sleepless and came up with one song, many versions, but just the one. It’s going to kick off this column. The rest may involve sleep in some manner or other, however, as it transpires, some of them do involve sleeplessness in some way.

I had the help of Don, the D.A.M. (Deputy Assistant Musicologist), for this one. He suggested some I’d missed.

Okay, here is the song that inspired the column, Sleepless Nights. Now which version of this song to play was a bit of a problem. Gram Parsons had a good one. Emmylou Harris an even better one. However, both of these were based on the one by the EVERLY BROTHERS. 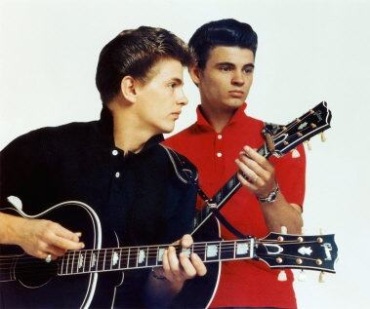 I don't need to tell you about the Everlys, at least not until I finish my column on them. I'll just let their singing and playing inform you.

My first wife (well actually, she’s been the only one) used to talk in her sleep (she may still do that but I wouldn’t know). I would lie there amused by what she was saying.

She’d ask me next morning what she said and I’d smile enigmatically and say nothing. At least, I hope it was enigmatic. This had nothing to do with our divorce, I don’t think.

Indeed, she and I used to joke about this next song and its appropriateness. At least I think she was joking. GORDON LIGHTFOOT summed up the situation perfectly in his song, Talking in Your Sleep. 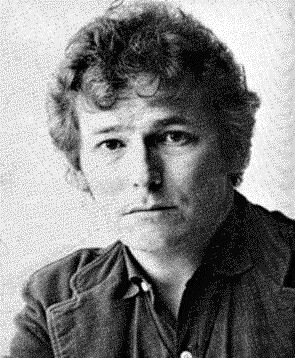 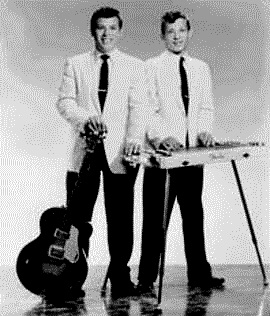 Santo and Johnny Farina’s father learnt to play the pedal steel guitar when he was stationed in Oklahoma during the war (that’s the big one, WWII). He later taught his sons to play the instrument.

However, Johnny decided he preferred playing a regular guitar so the pair has an interesting combination of sound that made this track so memorable. This is probably the best instrumental of the early rock & roll era.

While we’re on the subject of sleep walking, we have another song about it by SMILIN’ JOE. 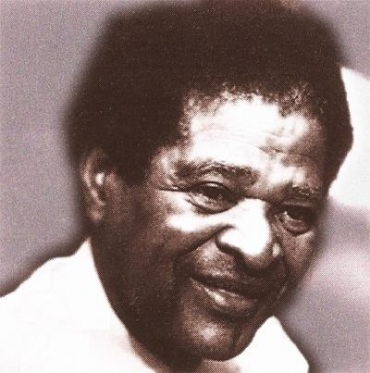 That’s one name by which he’s known. He was also called Pleasant Joe, Cousin Joe, Cos (probably a shortening of Cousin Joe) and quite a few other names.

The CD seems to think his name was Joe Harris however, other sources claim that he was born Joseph Pleasant. He recorded with many other artists throughout his life and helped some of them get the recognition they deserved.

According to the CD notes Joe was a sharp dresser who didn’t need songs to impress women but sang them anyway. Here we have whatever his name was singing Sleep Walking Woman. 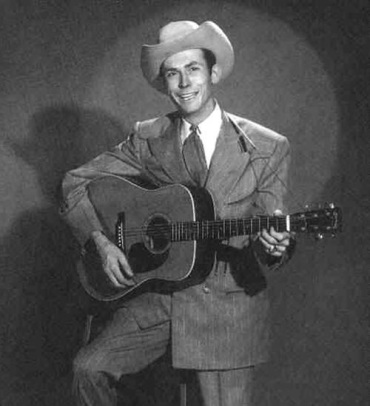 That’s the great thing about writing this column – I often come upon music with which I'm unfamiliar even though it's sitting there on my data base or in my CD collection. Sometimes I discover gems.

I don't know if this is a gem, but it's pretty good. It's (Last Night) I Heard You Crying In Your Sleep.

T-BONE WALKER is always welcome in my columns. 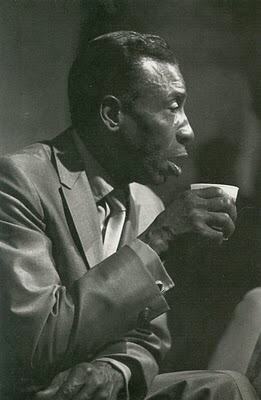 The line between blues and jazz is blurred in T-Bone's music. Although he's often lumped into the blues category, he more often than not incorporates jazz players into his music. Besides, he was as good a jazz guitarist as he was playing the blues.

This is the case in this song, She's the No Sleepin'est Woman.

I eventually found another sleepless song, but not from its title, so it was a bit difficult to find. But the D.A.M. starting singing it and from that we eventually figured out what it was called. Ah yes, I’ve got that one, I said, You’re the Reason. The singer is BOBBY EDWARDS. 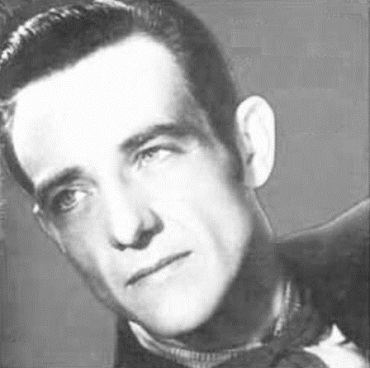 ♫ Bobby Edwards - You're The Reason

Now and then I throw in a song by Canadian singer/songwriter WILF CARTER. This is another of those times. 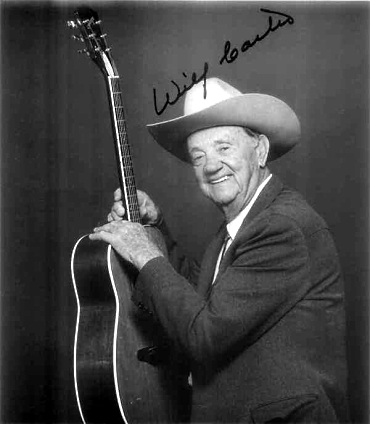 Wilf spent a lot of his musical time in America where he was known as Montana Slim. He really liked a bit of a yodel and this song is no exception. I don't know if that would put you to sleep or wake you up. This is Sleep, Little One, Sleep.

JODY REYNOLDS’ song Endless Sleep always seems to be included in the “death disks” category. If you listen to the words, it really doesn’t belong there as he saved her in the end. 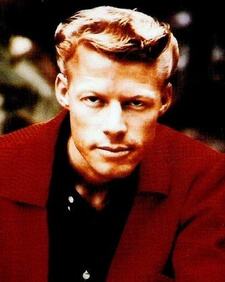 Jody wrote the song in an afternoon and after its success he did, well, nothing terribly much in the entertainment industry. He released a bunch of songs but they went nowhere. Here is the song that charted.

That great songwriter from the first half of last century has the last say today. I'm talking about HOAGY CARMICHAEL who sang a bit as well. 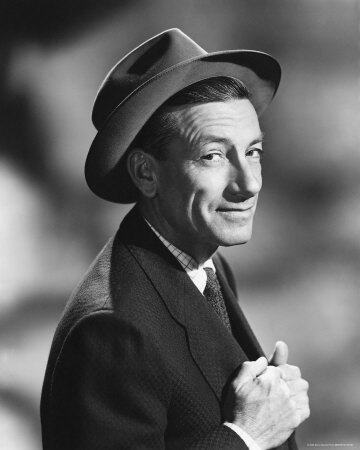 He has a couple of songs in contention but I've decided not to go with the more famous one, Two Sleepy People, and instead use Shh, The Old Man's Sleeping.

I hope you appreciate that I resisted the temptation to play Nessun dorma; that would have been too pretentious in the current circumstances.

Thanks to you and your D.A.M., Don, for this selection. Of course, I had to surf up "Nessun dorma" and listen to it being clueless and not understanding what it was and what might be pretentious about it. I found it lovely. It was so good to hear "Sleep Walking" again after so many years. I always loved that piece.

Thanks again for all you share. Hope you are now getting your sleep and not talking or walking but rocking some solid REMs and waking refreshed.

This terrific selection of songs makes me doubly appreciate sleeping so soundly last night in Seattle--where it almost never gets too hot to sleep.

I particularly enjoyed "You're The Reason." Haven't heard of or thought about that one for decades, but it's a fine song.

When I saw the topic, the first thing that came to mind was the Statler Brothers' "Flowers On The Wall"

Tossin' and Turnin' - Bobby Lewis or Lullaby of Birdland...

Endless Sleep, I remember it well. Maybe it sums me up.
When did it come out?
(I must say, in my defense, a song about the tumultuous sea and somebody in trouble strikes a chord with me. Regardless of how good it might or might not be).