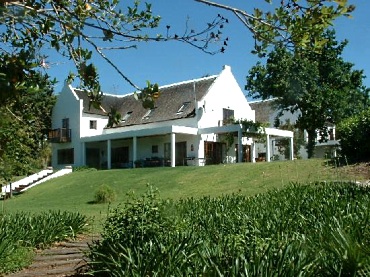 There are quite a few songs about Memphis which is good for me as I don’t have to try too hard to find things worth including. It’s more a matter of which to leave out.

There is no better way to start than with a song simply called Memphis and no one better to perform it than CHUCK BERRY. 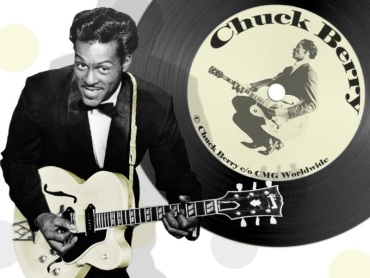 The song is rather atypical of Chuck - it doesn’t have his trademark guitar licks that have been stolen by every rock guitarist since. However, it is from his glory years when everything he released pretty much changed the face of rock & roll a bit.

This one, by contrast, is quintessentially BOB DYLAN - enigmatic, dense, impossible to understand and yet quite clear. Sorry, I seem to be the same (except for that clear bit). 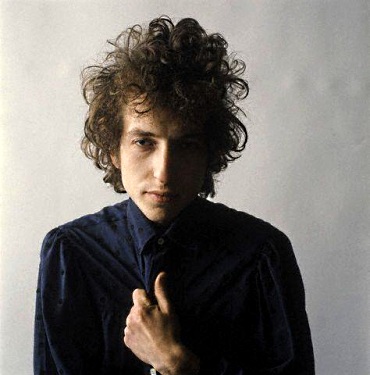 The song is from his album “Blonde on Blonde,” a tour de force from the sixties and one of the finest albums ever. The song is Stuck Inside Of Mobile with the Memphis Blues Again.

♫ Bob Dylan - Stuck Inside Of Mobile With The Memphis Blues Again

Most of the songs today are rock or country but here’s one to supply a bit of contrast by JULIE LONDON. 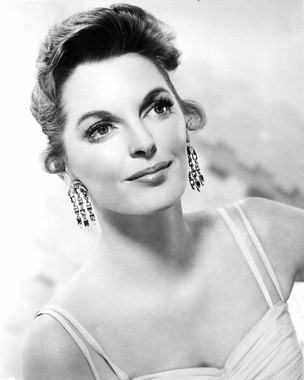 Her song is Memphis in June and in it she mentions the oleander blowing perfume in the air. Hmm, I wonder about that as oleander is toxic. I certainly wouldn’t eat it (as a major symptom of doing that is death) and even the sap is problematic.

I suppose the perfume is okay but Norma, the Assistant Musicologist (and a bit of a horticulturist), says that she has never noticed any perfume from the oleander at her place. Oh well, no accounting for taste. Anyway, here’s the song.

If there were any justice in the musical world, and we know that’s not going to happen, JOHN HIATT would be a super star. He’s a great songwriter, an interesting vocalist and a fine guitarist. He also puts on a terrific live performance. Still, there are those of us who go to his concerts, collect his records and pass the word around about him as I’m doing today. Enough said, here is John with Memphis in the Meantime.

♫ John Hiatt - Memphis in the Meantime

MARC COHN is another one of those artists that you wonder why he isn’t better known. I’ll do my small bit to try to rectify that. 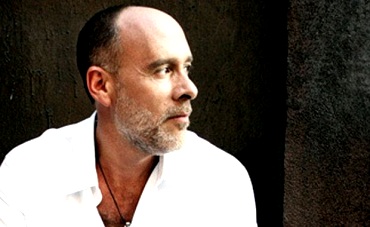 Marc has said that the song today is really about his musical life. He’s always appreciated other musicians, from Al Green to Elvis to Levon Helm to Charlie Christian. They’ve really been a touchstone for me, he said.

Marc’s song is Walking In Memphis where a couple of those mentioned get a nod.

I decided, along with advice from the A.M., that I wouldn’t play the original version of Talk Memphis by JESSE WINCHESTER from the album of that same name. We thought that the backing was far too busy and didn’t show Jesse at his best. 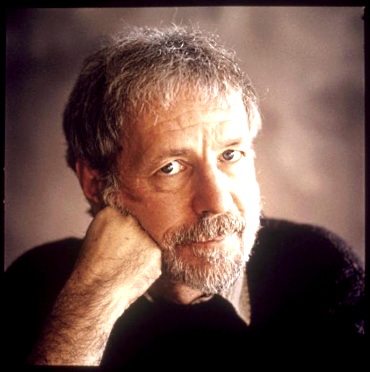 Jesse is a real favorite of both of us and we see him whenever we can. One of those times was when he came to the Troubadour Weekend where acoustic musicians are featured here in country Victoria.

His concerts were recorded and parts of them were released the following year at that same event. There are 50 very lucky people who have that CD. You know that I’d be one of them.

Here is Jesse with the song and you can hear the A.M. and me applauding as part of the audience. We were in the front row (where else would we be?)

What can I say about JOHNNY CASH except that he has a Memphis song too. It’s called Going to Memphis. I remember this one from when I was young, perhaps not as a whippersnapper, but certainly more than a year or two ago.

JOHN FOGERTY was the singer, songwriter and lead guitarist for Creedence Clearwater Revival. 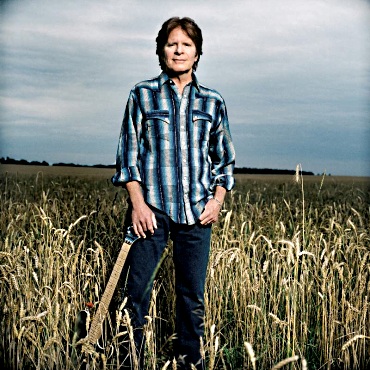 His stamp on that band was such that his subsequent solo albums sound as if they are Creedence albums. Of course, from my point of view, that’s no bad thing although John might be a bit miffed.

After Creedence John refused to play his old songs due to a legal wrangle with his manager who had managed to finagle ownership of John’s songs. This took many years to settle.

One of the albums John recorded in the interim was called “Centerfield” which was a big seller. This had a song on it about his manager who sued him and the album had to be recalled and the song rewritten. Some of us who got in early have the original version. Also on that album is Big Train (From Memphis).

Another change of pace here with DEAN MARTIN. 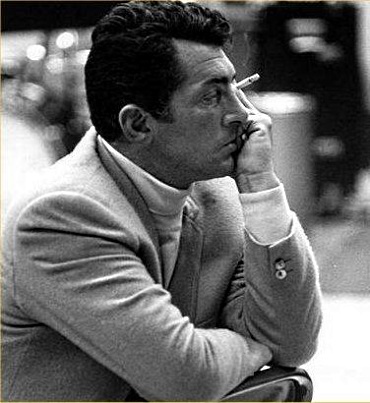 Old Dino’s not usually associated with Memphis but he does have a song worth considering. It’s Night Train to Memphis and it doesn’t sound at all like his normal songs.

Memphis was the home of Stax Records so we have to have something from that great establishment. Fortunately, there is a song about Memphis so that’s the one. It’s by RUFUS THOMAS. 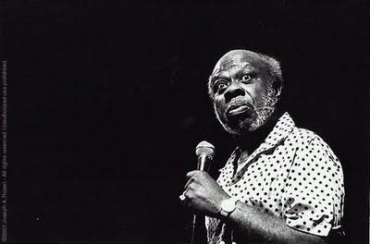 Rufus was a disk jockey as well as a soul singer. He was also the father of Carla Thomas with whom he recorded quite often. He wrote and performed Walking the Dog, covered by The Rolling Stones, but the song we’re interested in today is The Memphis Train.

I can't get the Dean Martin selection to play. It just plays a screechy noise.

Music so nice, I listened TWICE!!! You kick started my Sunday. Thanks for this compilation. What's our next stop, Willoughby? Seriously though, this songs about cities is a great idea!

A great selection from start to finish. I'd never heard of Mark Cohn but particularly liked "Walking in Memphis."

Good selection Tibbs .... but, what a fine to-do!! - you left out Guy Clark's "Baby Took A Limo To Memphis" - (sigh) why am I so critical?? - keep up the good work
cheers
D.D.A.A.M.D
(Deputy deputy assistant music director)

Good to be reminded, Peter: Memphis: another place I'll never get to.
I'm glad you play the music.

I believe you're the O.D.A.M. Tony – Other Deputy Assistant Musicologist.

(Although I just hafta say again, I will never understand what people see in Bob Dylan. Really, what?)

Brilliant! Can't beat Bob Dylan and Johnny Cash in my opinion. I also enjoy Dean Martin at certain times too. Many thanks for this selection!