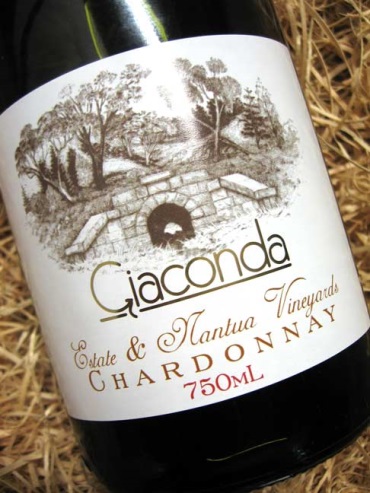 This is an on-going series that could keep me in columns for some considerable time. As I mentioned in Part 1, this category is a staple of blues and country music but there are others included as well.

I’ll start as I did in the first part with an Australian song. Some might find that appropriate; I couldn’t possibly comment.

Yarralumla is where the Governor-General of Australia lives. She (for it currently is a she) is the nominal head of state of this country. It’s also reputed to have one of the best wine cellars in the country (and that’s saying something).

REDGUM has something to say about that. What they have to say is Yarralumla Wine. 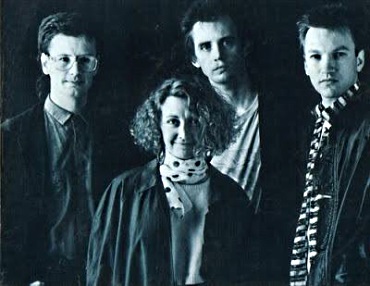 DELBERT MCCLINTON must have liked his song, Two More Bottles of Wine because he recorded two different versions of it. 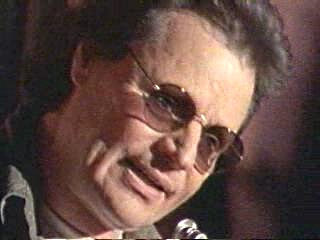 One of those is very country, the other less so. I’ve gone with the latter as it’s more in keeping with the other tracks in today’s column (well, mostly). Indeed, it’s more R&B than country.

Any excuse to include NAT KING COLE. Here he is in his early incarnation with the trio.

The tune is Bring Another Drink and what more needs to be said?

ROSE DAVIS was from New Orleans and her first release was a song called Sittin' and Drinkin'. She later had a bit of a hit with Kiss Tomorrow Goodbye. Unfortunately, that's all I know about Rose and I can't even find a photo of her. 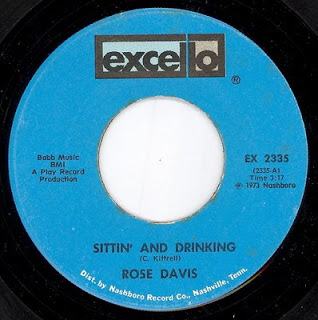 Norma, the Assistant Musicologist, insisted on the next song. It's by KINGSTON TRIO. 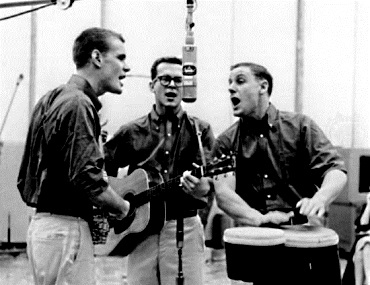 She was always (and still is) a big fan of the Kingstons. This song though is not like their others; it doesn't sound at all like Tom Dooley and could pass for a jazz number.

It is Scotch and Soda. We don't know who wrote the song. The trio, especially Dave Guard, searched for years to find out who was the author. Maybe someone out there knows. Here it is.

I haven't had anything from THE EAGLES before. Well, I don't think I have. 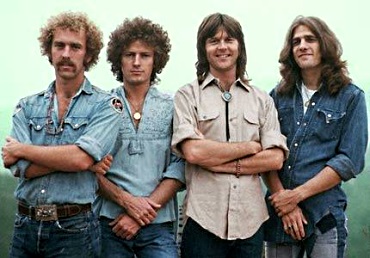 This is a band that tends to polarize listeners - you either love them or hate them (or ignore them, I suppose). I'm in the first category.

I saw them early in their career and they were one on the finest live bands I've seen. I haven't seen them recently - the ticket prices for their shows are ridiculous so I have those dreams to remember (oops, I'm channelling Otis). Anyway, here is Tequila Sunrise.

Opera is another good source of drinking songs. I’ve chosen one by MOZART, whom I believe was not averse to a drop or two now and then. 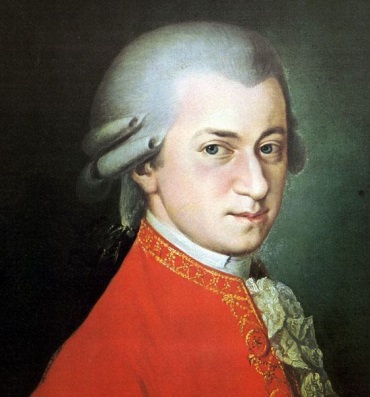 This is almost certainly the most famous drinking song in opera (okay, one of). It's Fin ch'han dal Vino from Don Giovanni. It's also very short. Ingvar Wixell sings the part of Don Giovanni.

The song Dublin Blues by GUY CLARK isn’t really a drinking song. However, in the lyrics he mentions that he’d like to be back in Austin drinking mad-dog margaritas.

Now I know about margaritas, I’ve had a few in my time but I wonder about mad-dog margaritas. Perhaps someone from Texas will inform me. 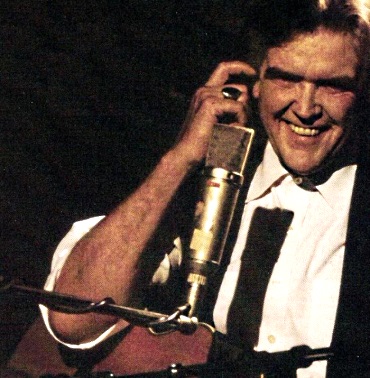 It also has one of the best last verses in country music (excluding the reprise of the first one).

Another fave of the A.M.'s is LAMBERT, HENDRICKS AND ROSS. 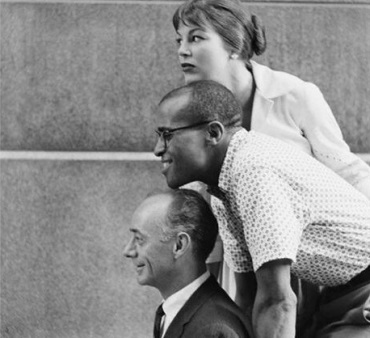 I can relate to their song, Gimme That Wine - after all, how do you think these columns get written if not with the help of the juice?

My fellow country-persons know of what I speak but for the rest of you, here is the most famous country singer in Oz. Sorry, wrong tense. Alas, SLIM DUSTY is no longer with us. 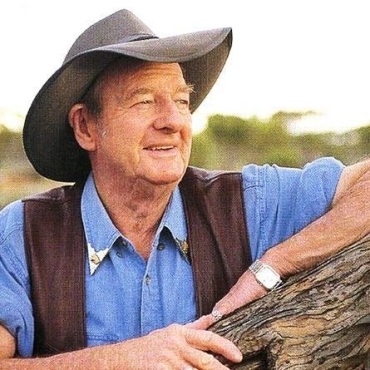 In spite of my usual policy of playing the original version of songs, this isn't the one that was a gigantic hit in 1957. It's a more modern one with a couple of tweeks to the lyrics that Slim recorded somewhat later.

It's also more comprehensible to those listeners who are not from the wide brown land. Here is Pub With No Beer.

♫ Slim Dusty - Pub With No Beer

You might like 'Bottle of Wine' by the Fireballs -- it kept us college laughing in the 60s.

Loved this one Peter, Was kind of hoping to the see the "Drink" song from the 1950's movie The Student Prince with Ann Blyth. Maybe in another presentation. If you're not familiar with it (I would be surprised) here's a video of it.

Also Rose Davis whom I'd never heard of before. It's amazing that's she's so little known with that wonderful voice.

Larry, The Drinking Song from The Student Prince was in Part 1.

From Slim Dusty to Mozart there is something for everyone. Wine and beer (and even mad dog margaritas) are loved by all musicians I think. Of course, I preferred Nat King Cole and Mozart. No surprise to you, I'm sure.

Of the songs in the above posting, I remember none. The only drinking songs that I do recall are from The Student Prince and Cigarettes and Whiskey and Wild Wild Women as sung by Sons of the Pioneers which may have been in Part I (which I missed).

Where's "Margueritaville?" How ever one spells it.

Keep up the music, Peter. (And the drinking?)!