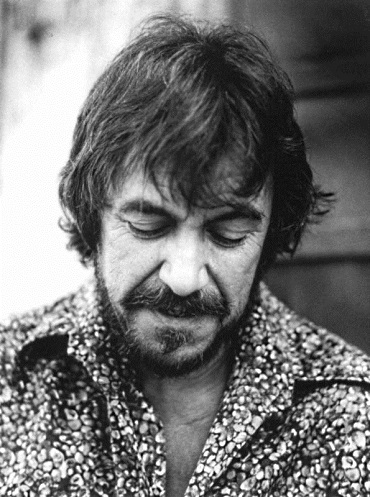 You all know quite a few songs that Bobby Charles wrote. Some of you may be saying "Who?" but once the music flows you will see that I'm right.

All the songs today were written by Bobby and some of them will be performed by him as well, as he recorded now and then. Just now and then because he really didn't have to; the royalties from his compositions kept him very comfortable indeed, thank you very much.

He was born Robert Charles Guidry in Abbeville, Louisiana where he heard rhythm and blues, rock and roll and Fats Domino and he knew what he was going to do with his life.

In the early seventies, quite by accident he ended up in Woodstock, then the residence of Bob Dylan, members of The Band, Paul Butterfield and others. They performed together and cut a record that didn't sell, rather surprisingly with all that talent.

Later he returned to Abbeville and lived there for many years off the royalties of songs performed by others, often hosting visitors like Bob, Neil Young, Willie Nelson, Fats and on and on.

”He could not play an instrument or read music.  Songs popped into his head, fully formed.  To capture them, he’d sing into the nearest answering machine; sometimes he’d call home from a convenience store pay phone. 'I can hear all the chords up here,' he said, pointing to his brain, 'but I can’t tell you what they are.'”

Bobby wrote this first song in the early fifties. He managed to sing it over the phone to Leonard Chess of Chess records. On that basis, Leonard signed him immediately not realizing that he was a white Cajun, not one of the usual Chess performers.

Nonetheless, he toured, promoting the record but it bombed. That is until 1956 when BILL HALEY recorded it and it went gangbusters (for Bill). 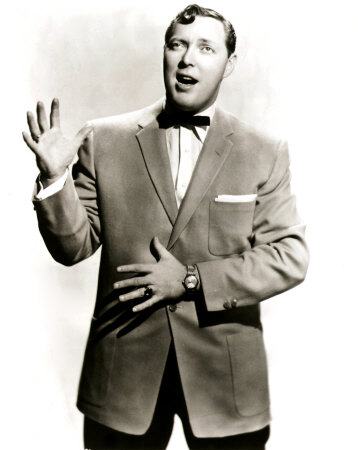 It's one of Bill's biggest hits. Not his biggest, you know what that one was. This one is See You Later, Alligator.

♫ Bill Haley And His Comets - See You Later, Alligator

Hearing FATS DOMINO prompted Bobby to start writing songs and performing. So Bobby wrote a song for Fats or, at least, he got to hear about it. It was another big hit, Walking to New Orleans. 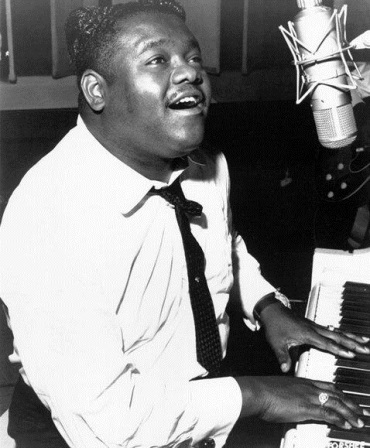 Okay, let's hear something from Bobby. One that is completely different from the rest of today's songs. 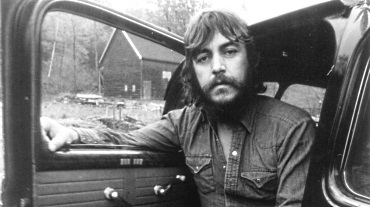 It is Les Champs Élysée.

Bobby wrote the song, The Jealous Kind. which has been recorded successfully by several artists, most notably Joe Cocker and an even better version by DELBERT MCCLINTON. Of course, I'm rather biased as I think Delbert is one of the great performers around at the moment (and for the last 40 or more years). I remember wandering past CLARENCE (THE FROGMAN) HENRY's bar on Bourbon Street in New Orleans. 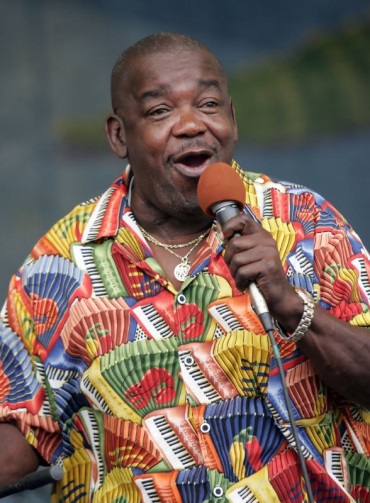 Well, we actually stopped in the doorway and checked it out. It was about the size of a normal living room, maybe a bit smaller, so just standing where we could hear the music being performed. This was before Katrina; I hope he still has that bar/club.

This is Clarence with But I Do.

♫ Clarence Henry - But I Do

As mentioned above, PAUL BUTTERFIELD was a good friend of Bobby's and they recorded together occasionally.

Paul also recorded some of Bobby's songs. On the album “Better Days,” the first of his after he disbanded the Blues Band, Paul performed Done a Lot of Wrong Things.

SHANNON MCNALLY has recently recorded an album of Bobby's songs called "Small Town Talk," named after one of his songs, featured later. 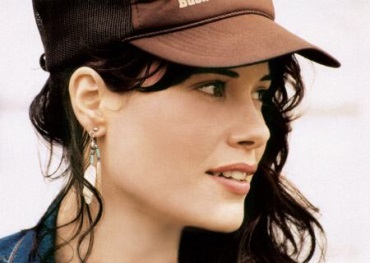 She has the help of some artists who knew Bobby but not on this particular track, Love in the Worst Degree.

Early in his career JOHNNY ADAMS was known as the Tan Nightingale. 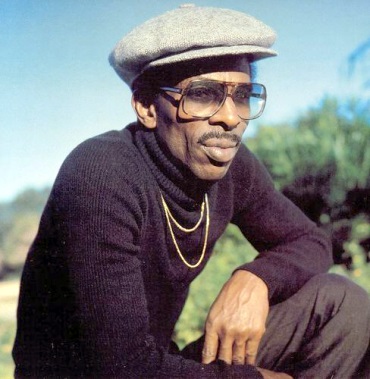 Later he was just known as Johnny Adams, as that was all that was required. He could possibly be the best singer who ever came out of New Orleans (and that is a big call, a huge one). He could sing soul, blues, jazz, funk even rock now and then with equal facility.

Alas, he died a few years ago but left quite a few albums to keep his legacy alive and it's certainly alive at my place. The song I selected for Johnny I had also penciled in for Shannon. Bit of a woops there - well it is a good song - but I decided on Johnny's version of I Don't Want To Know.

Bobby was good friends with all the members of The Band and they often wrote and occasionally recorded together. The recording together mostly happened after The Band called it quits so it was really just the individual members we're talking about here, although he was present at The Last Waltz, The Band's famous final concert.

One of the members is RICK DANKO with whom Bobby wrote What a Town. 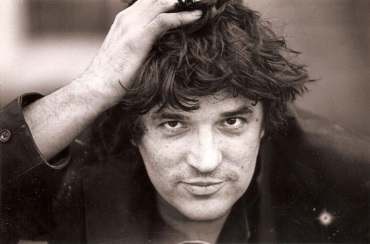 This one is from Rick's first solo album and as he was a member of The Band, you know it's going to be good.

Another song that Rick and Bobby wrote together is Small Town Talk. This was also on Rick's album, but I decided to give you Bobby's version.

It's fitting that we should end with the man himself.

Totally enjoyed this! Thanks!

Johnny Adams is one of the greats! True New Orleans blues!

It's hard to imagine how someone could have music materialize in his brain like that-especially such fabulous songs. I don't think I'd ever heard Johnny Adams before, so that was a special treat.