Chicago is generally referred to as the windy city. Melbourne, where I live, can give it a run for its money in that respect.

We have the Roaring Forties coming at us from right around the world from the west. In winter there are the freezing winds from the Antarctic from the south (okay, we're not talking literally freezing – this isn't Minnesota or Canada). There's often some sort of serious low pressure area in the Tasman Sea giving us gale force winds from the east.

Worst of all, in summer we get the searing north winds from the centre of the continent bringing temperatures that you really don't want to know about. They contribute to, and often cause, the major bush fires each year.

Oh, don't be confused by the term bush fires, these are wild fires beyond your worst nightmares.

Here are some nice gentle wind songs and no, I'm not playing John Denver's song of that name.

I'll start with the first song I thought of and it's by GOGI GRANT. 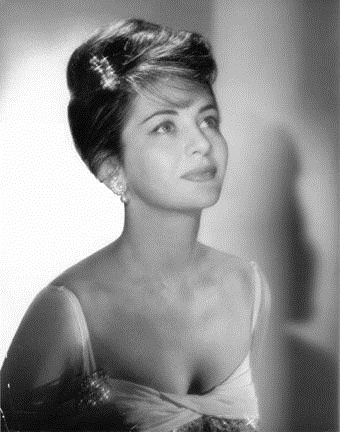 Gogi had a few hits in the fifties as well as supplying the singing voice for several actresses in filmed musicals. The song we still remember her for is The Wayward Wind.

I have a fairly mellow bunch of tunes today so you might wonder why I have included JIMI HENDRIX. 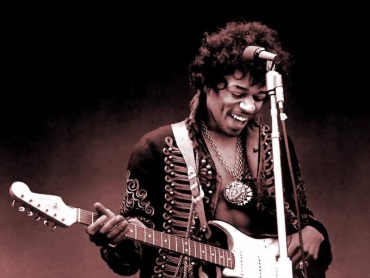 The reason is that this is quite an interesting tune and one that even Norma, the Assistant Musicologist, quite likes and she's not much of a Jimi fan. I think it fits in quite well. The Wind Cries Mary. It's not the only song where the wind is named.

The next two are probably my favorite wind songs. The first of them is by ROD STEWART. 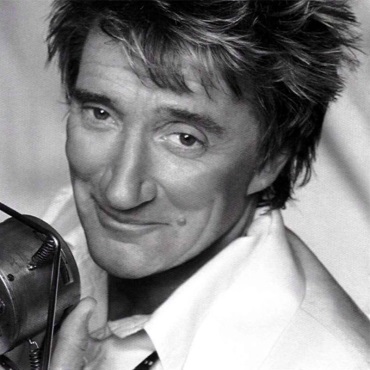 Around the time he recorded this he had a real purple patch. Maggie May was from the same album and there were several other classics. Here is Mandolin Wind.

There are some seriously good wind songs but I think the pick of them is this next one, Four Strong Winds written by Ian Tyson.

He has a fine solo version but I rather like the one he recorded with his then wife when they were IAN AND SYLVIA. 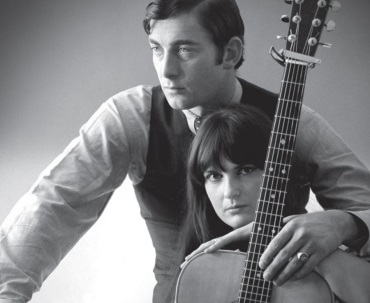 Here they are with the song.

The song Hickory Wind first came to general notice in The Byrds' album “Sweetheart of the Rodeo.” This was a song by GRAM PARSONS who was a member of the group at the time.

Later Gram recorded it on his solo album “Grievous Angel,” an album that wasn't released until after he died. This version is an alternate take from that album with Emmylou Harris providing backup.

I had already pencilled in, nay inked in, Bob Dylan for this next spot. I had selected the music, the picture and I had written the text. Then I thought, "No.”

The reason was that the track I'd chosen, Idiot Wind, was one of Bob's most spiteful songs and that's saying something. It was about the time of his divorce from Sara when he recorded the album “Blood on the Tracks” - a masterpiece of venom.

So, Bob got the flick and has been replaced by JO STAFFORD. 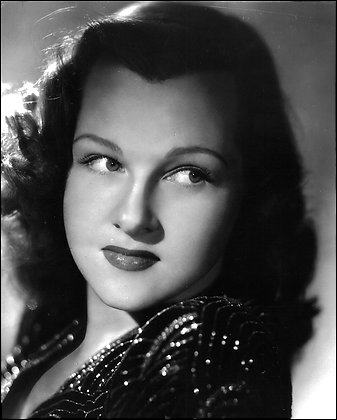 When I thought of this topic I was going around singing "Wind in the willows, whisper to me, dum de, dum de, dum de" and so on. When I found the track, I discovered it was called Wind in the Willow. Singular, and I had the words wrong as well.

♫ Jo Stafford - Wind in the Willow

Vaughan Monroe's name is inextricably linked with the song, They Call the Wind Maria (or Mariah - there seem to be both spellings of the name of the song).

Norma, the Assistant Musicologist, pretty much insisted I use Joe and Eddie's version. However, I had already selected the one I wanted and I'm going with someone you probably aren't expecting, PERNELL ROBERTS. 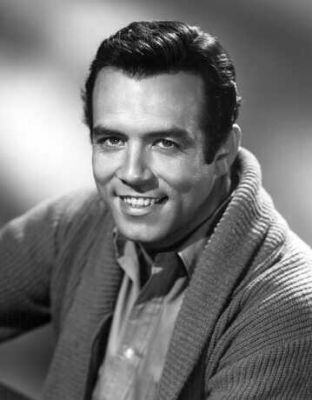 Yes, that Pernell Roberts - Adam from Bonanza. As well as being an actor (and quite an accomplished one at that), he was also a singer of some talent.

Besides that, he was a civil rights activist, participating in the Selma to Montgomery marches in 1965 amongst many other things. An all-round good guy. Here is his version of the song.

VINCE GUARALDI wrote the tune Cast Your Fate to the Wind and his trio had a major hit with it.

A vocal version by Mel Tormé was also a big hit here in Australia but from what I gather, nowhere else. A pity as it's fine version, but we're going with Vince.

♫ Vince Guaraldi Trio - Cast Your Fate To The Wind

I don't think the Summer Wind with which Frank Sinatra had a hit was anything like the summer winds here in Victoria. The song would have been vastly different if that were the case, but I quite like his version nonetheless.

The A.M. has another by Madeleine Peyroux which is well worth a listen. I'm not using either of those.

Instead it's the gentleman who wrote the song, or at least the words, and to get all the people who are involved in this column, for this one I have Ronni to thank for the tune. Here is JOHNNY MERCER. 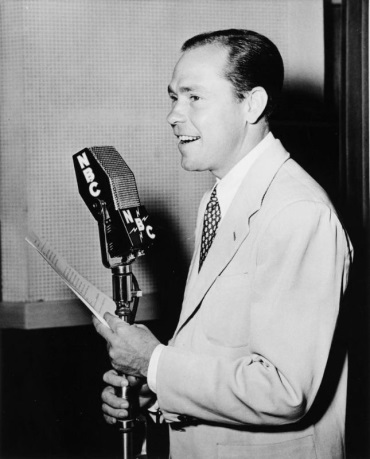 Johnny's quite an okay singer although he's no Frank Sinatra, However, he's a fine songwriter. Check him out, see what you think.

Hasten Down the Wind was a big hit for Linda Ronstadt but I think WARREN ZEVON, who wrote the song, had a superior version. 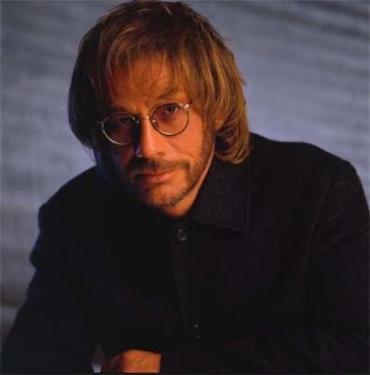 Warren wrote some of the darkest and more interesting songs of the seventies. This one isn't very dark but it's certainly a good song.

♫ Warren Zevon - Hasten Down The Wind

Pernell Roberts a singer? And a damn good one at that. I never knew.

This list is up there with your best thus far this year Peter, IMO.

You have several of my favorite artists in today's column - Jo Stafford, Gogi Grant and Johnny Mercer (for his song writing and not his singing). I always think of "Baby It's Cold Outside" when I hear Johnny's name for a number of reasons, but that's for another column.

I had never heard of Warren Zevon, but love his voice. Like Larry's comment on Pernell Roberts, who knew?

When I was young my grandparents would take me to the swimming pool in Bristow, Oklahoma ( I think that's where we would go) and The Wayward Wind was always on the radio. Now I find myself wantin to go swimming in a chlorine scented pool and the eat a chili dog. Memories.

Johnny Mercer's on the drawing board, Darlene. I just have to get him off it.

I had forgotten just how good Ian & Sylvia were. Thanks, Peter.