Welcome back to the world of years. I really got to bitch and grumble the first time I did this series, but I'm going to do them again anyway.

This time there are twice as many years as last time – starting earlier and ending later. I'm starting before I was born so I don't know anything about these early years thus I'll just make something up.

Well, either that or read books or maybe resort to Dr Google. I've decided to start, rather arbitrarily I must say, in 1935.

COLE PORTER not only wrote a lot of songs, he sang them as well. 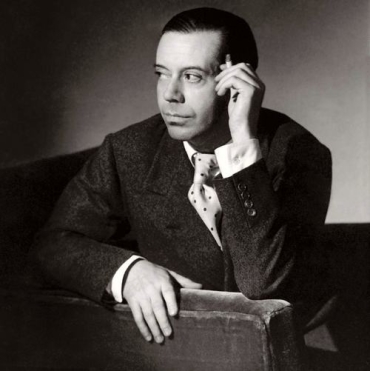 Here he performs You're the Top including the rarely heard introduction.

♫ Cole Porter - You're The Top

I guess you could say that AL BOWLLY was the opposite of Cole – he was a singer who also wrote songs. 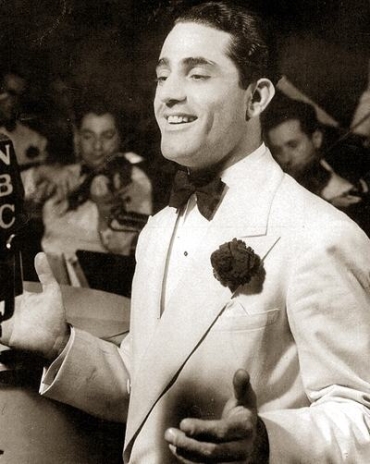 Al was born in Mozambique. His parents were Greek and Lebanese and they were on their way to Australia when they got a bit side-tracked.

He grew up in South Africa and as a performer made a bit of a living touring southeast Asia, particularly India, Singapore and Indonesia. He worked a passage to Europe and performed in Germany before moving to Britain where he toured and recorded.

He performed in America for some considerable time to great success until he had to undergo throat surgery. Although partially successful, this bothered him for the rest of his life.

He returned to Britain (they'd pretty much forgotten about him) and re-established his fame there. He was killed in a German bombing raid over London in 1941.

Continuing the theme, FATS WALLER was another singer (and pianist) who also wrote songs. 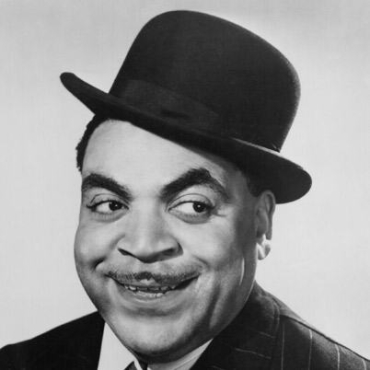 In the twenties, Fats wrote many songs that he sold for a pittance. A number later became big hits. This sort of thing continued for many decades. It may still be happening today.

This is one he didn't write and many people have turned their hand to as well. I'm Gonna Sit Right Down and Write Myself a Letter.

I thought we'd have a bit of a change here. Well, certainly a change of style, however, I guess the theme continues as PATSY MONTANA was also a songwriter and singer. 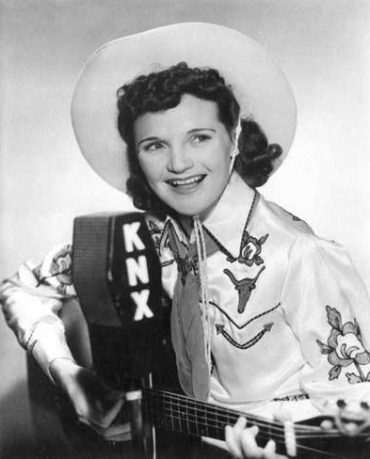 Patsy was the first female country performer to have a million selling record. It was this one, I Want to Be a Cowboy's Sweetheart, which she wrote herself.

LOUIS ARMSTRONG could probably fit into any year of this decade (or the next, or the previous). 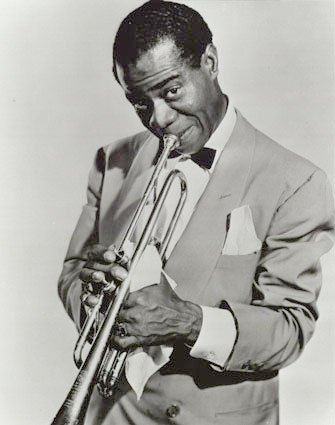 I'll try not to overuse him. There are others who, similarly, may be featured quite a bit. We'll see. Anyway, Louis plays and sings I'm in the Mood for Love.

♫ Louis Armstrong - I'm in the Mood for Love

According to legend, the next artist was described thus: "Can't sing. Can't act. Balding. Can dance a little.” You all know about whom that was written: FRED ASTAIRE. 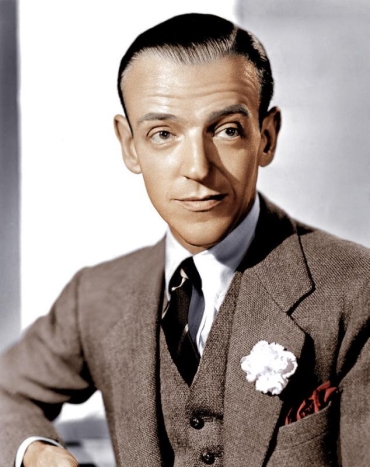 Another saying about him and Ginger Rogers is that he gave her class and she gave him sex appeal. And, of course, she did everything he did, only backwards and on high heels.

That's enough of this padding. Here's Fred with Cheek to Cheek. 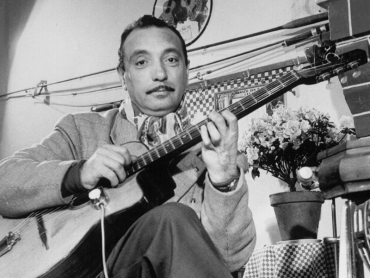 His regular playing partner, Stéphane Grappelli, is along for the ride as well. These two pretty much defined how jazz guitar and violin should be played. As an example of that, here's Djangology. 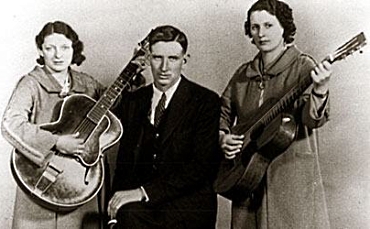 The original group wrote songs that are still being performed today, not just by country musicians, but rockers and pop singers as well. I wouldn't be surprised if there are some jazz interpretations as well.

This is one such song, Can the Circle Be Unbroken (Bye and Bye). It has undergone a slight change of title these days, but it's the same song.

♫ The Carter Family - Can The Circle Be Unbroken (By And By)

I must admit to knowing little about RUTH ETTING, just her name and she made some records. 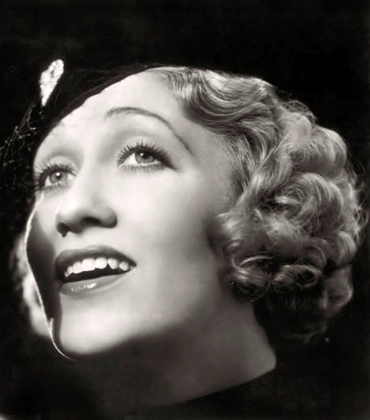 Some records? She had more than 60 hits and performed on the stage and in film and radio as well. She even had a film made about her, Love Me or Leave Me with Doris Day in the lead role.

We have an appropriate tune called Life is a Song.

♫ Ruth Etting - Life is a Song

SLEEPY JOHN ESTES was from Tennessee where he worked as a field hand by day and played music at night. 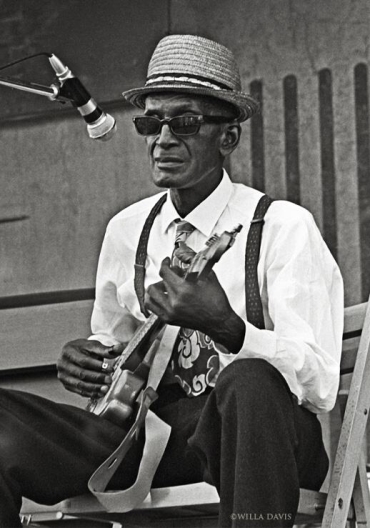 He lost the sight of one eye in an accident when he was young (and eventually went completely blind).

John came late to the folk blues revival of the early sixties as everyone assumed he was dead as he always sounded old on record. He eventually got on the circuit and was successful, particularly in Europe.

There are several versions of how he came by the nickname Sleepy but none of them are very interesting so I won't trouble you with them. Here he is joined by Hammie Nixon on harmonica with Stop That Thing.

Really enjoyed this one, Peter. Glad to see some recognition for the Carters too.

Thanks B.G. I think people sometimes forget that there was more to the music of that era than just big bands and singers.