ELDER MUSIC: Life is a Carnival

I'm reminded of a line - an aphorism really - by the late, great Kurt Vonnegut:

"I tell you, we are here on Earth to fart around, and don't let anybody tell you different.”

This is a column about songs about farting around activities: carnivals, circuses and the like, and there are a surprising number of good songs on those topics.

I've been to the circus only once in my life, when I was a kid. I hated it. I can't imagine I'd think differently today. That might color the selection of the songs. We'll see.

I'll start with the title of today's column and for all those who didn't notice it as you ventured forth into the musical realms today, it's called Life is a Carnival by THE BAND. 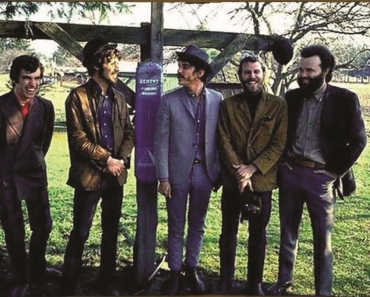 Regular readers will know of the high regard in which I hold this group. Let's just say they were the best around.

♫ The Band - Life Is a Carnival

GLENN CARDIER had two songs in contention for inclusion today. Maybe he has a thing for carnivals and circuses. 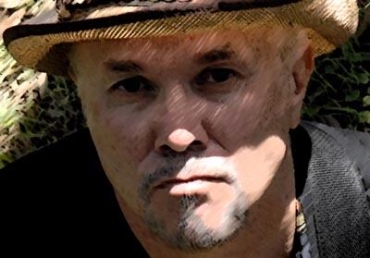 In the end, Ringmaster Blues got the flick and the song of his I've included is Sideshow Alley.

BRUCE SPRINGSTEEN's contribution is from his second album, the wonderful "The Wild, the Innocent & the E Street Shuffle." 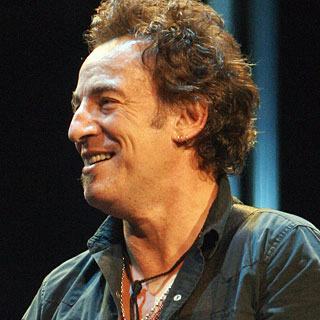 I put that album among his very best, possibly at first place. It showed Bruce at his most adventurous with fine, if somewhat convoluted songs. The music, of course, is impeccable. The song from it is Wild Billy's Circus Story.

JAMES DARREN was an okay actor and an okay singer in the cusp of the fifties into the sixties. 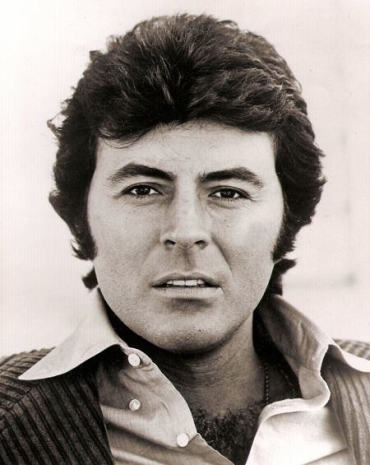 He sang Goodbye Cruel World and the next line is that he's off to join the circus. That's certainly better than topping himself I guess, but I'd be off to Paris. Of course, that might take a bit of money; if one were destitute it wouldn't be an option.

From out of left field where he generally lived musically, is TIM BUCKLEY. 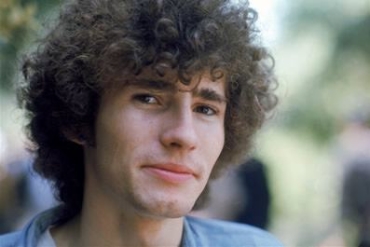 Clowns are an integral part of circuses and there are quite a few songs about them. Again, I don't know what people see in clowns (boy, am I grumpy today).

I find them unfunny (and I did as a whippersnapper too). I don't find them creepy as some people do; I just ignore them (except for the good songs about them).

The first is my favorite clown song by the EVERLY BROTHERS. 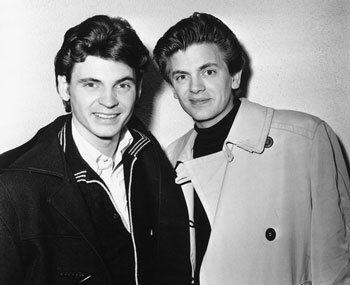 The song was a huge hit for the Evs, indeed, it was their biggest hit, selling multiple millions and sitting at number one on pretty much every hit parade around the world for some weeks back in 1960.

They wrote it themselves so it would have been a nice little earner for them. You all know the song I'm talking about - or you should, Cathy's Clown.

I may have spoken too soon in the introduction to the previous song. Here's another great clown song, maybe the best, by VAN MORRISON. 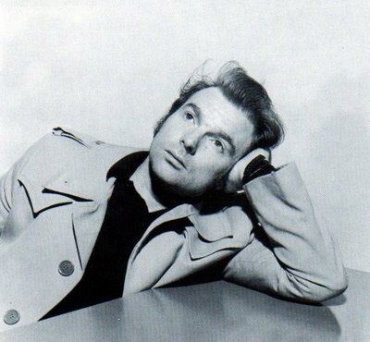 The song came from Van's album, "His Band and Street Choir," a sublime album that's been denigrated a bit by critics only because it followed "Astral Weeks" and "Moondance" - two of the greatest albums in the history of albumdom.

This one is up there with them, so fie upon the critics. The song is Virgo Clowns. Nothing to do with clowns, of course.

My goodness, here's another terrific clown song. I hadn't realized the depth of quality of the clown songs. I give you the great SMOKEY ROBINSON and THE MIRACLES. 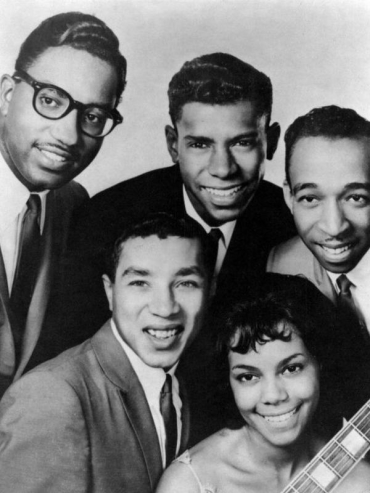 Stevie Wonder wrote the music for this track but couldn't come up with any words for it. He took the musical track along to a party and asked Smokey if he could write some words.

Smokey thought it sounded a bit circus-y, so came up with words inspired by Pagliacci. The result of all that is The Tears of a Clown.

♫ Smokey Robinson - The Tears Of A Clown

BURL IVES had a surprising renaissance in the sixties when he had several hits that sounded as if he had found his inner pop star. 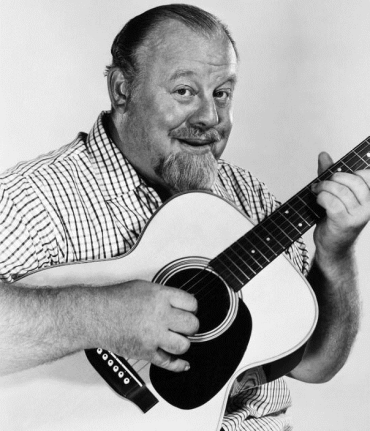 Here is one of them, the first of them I believe, A Little Bitty Tear (Let Me Down).

♫ Burl Ives - A Little Bitty Tear (Let Me Down)

Well, the carnival is over (and no, I'm not including that song), so it's time to Send in the Clowns. Yes, you're permitted to groan at that. Here's JUDY COLLINS who has the best version of the song. 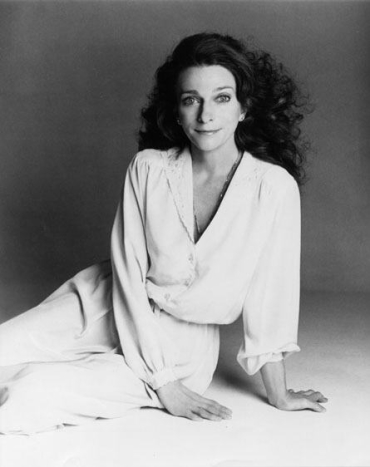 It was written by Stephen Sondheim for his musical "A Little Night Music" (a title he pinched from Mozart). It's been recorded by just about everyone who likes this sort of thing. Can't beat Judy's version though.

♫ Judy Collins - Send in the Clowns

Great music as always!! I love Sunday mornings. And thanks for the intro to Glenn Cardier. (I'm an old folkie :))

Anything by Cole Porter is always very welcome to me. "Send In the Clowns" was very enjoyable.