ART TATUM was one of the greatest jazz pianists and was a huge influence on later pianists. 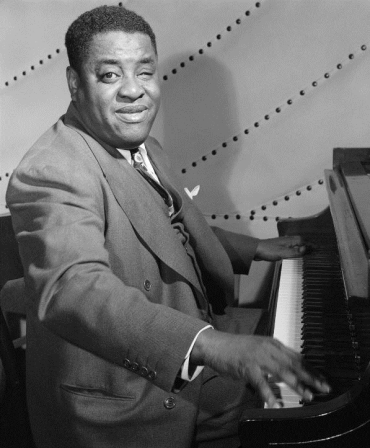 On Tea for Two, a tune written by Vincent Youmans (with words by Irving Caesar, but they're not in evidence in this version), he took stride piano playing to such heights that nobody could improve on it, so I guess they had to try something else, and BeBop was born.

A signature tune (these years are full of them). This time it's GENE AUTRY. 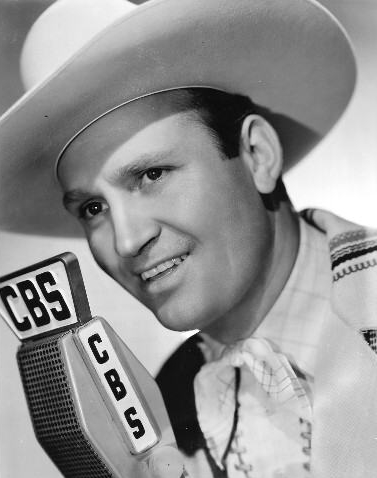 Gene wrote this himself with some help from Ray Whitley. I don't know if Gene was the first of the singing cowboys but he certainly the most famous (at least until Roy Rogers came along).

He invested wisely over the years and made a fortune such that he regularly made Forbes' 400 list. This is Back in the Saddle Again.

♫ Gene Autry - Back In The Saddle Again

Thank goodness for FATS WALLER to bring a little levity to the year. 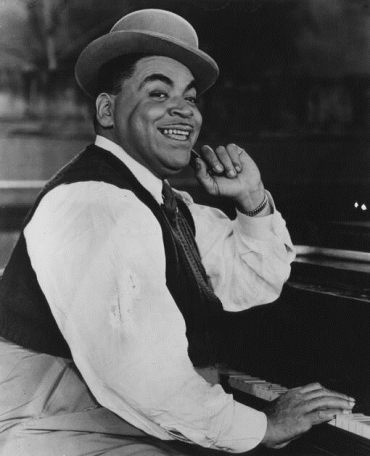 The song is Your Feet's Too Big which was written by Fred Fisher and Ada Benson. Naturally, Fats couldn't just sing the words as written but adlibbed his way through the song.

♫ Fats Waller - Your Feet's Too Big

As I mentioned in the introduction, this was the year of the Wiz, so you know who's coming up next. Yes, Frank Morgan. Just kidding. Here's JUDY GARLAND. The song needs no introduction but I'm going to give you one anyway: Over the Rainbow.

♫ Judy Garland - Over The Rainbow

WOODY HERMAN was a fine clarinet player as well being good on several types of saxophones. 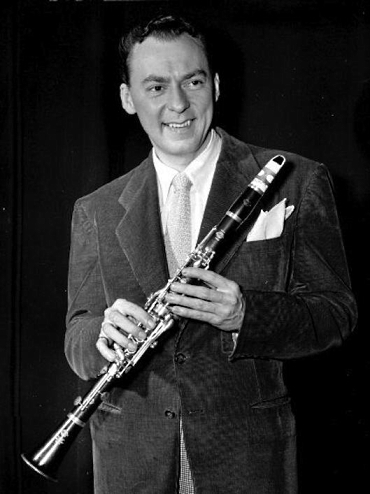 However, his most lasting legacy would be that he encouraged young talented musicians, more than any other band leader from the period. He also changed his repertoire to keep up with the times. Here he is with At the Woodchopper's Ball.

♫ Woody Herman - At The Woodchopper's Ball

THE INK SPOTS recording of If I Didn't Care is one of the biggest selling records of all time. So far it's clocked up more than 19 million copies. 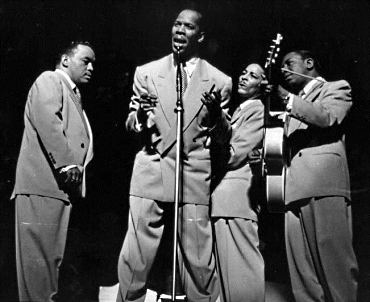 Before all that happened, Jack Lawrence, who wrote the song, sent a copy to a bunch of his friends and asked them what they thought about it. The result was overwhelmingly that it was a lousy song and wouldn't sell a bean. He got the Ink Spots to record it anyway.

We had a few signature tunes back in 1938, not forgetting the one above, now here's one for GLENN MILLER. 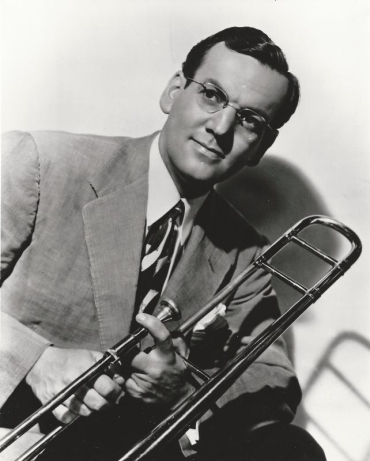 It is, of course, Moonlight Serenade, that Glenn wrote himself. It's not music to my taste but folks at the time loved it. I imagine a lot still do.

Easily the most serious and thought-provoking song in this whole series is this one by BILLIE HOLIDAY. 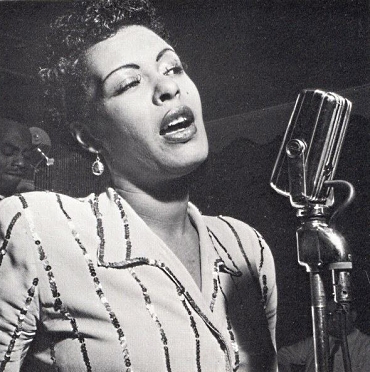 Certainly the most important. It is Strange Fruit, written as a poem by Abel Meeropol and put to music by him and his wife, Laura Duncan.

Begin the Beguine is a Cole Porter song recorded by many people. The version I know about is by CHICK HENDERSON. 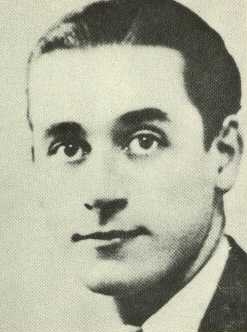 The reason I'm familiar with this one is that my mum hated it. That's because she said it always seemed to be playing while she was waiting around for my sister to pop out (that was before my time). They seemed to play it every five minutes, she said.

I won't go into any further details, I'll just play it. Chick is backed by the Joe Loss band.

CRIPPLE CLARENCE LOFTON was a boogie woogie pianist and singer of considerable acclaim. 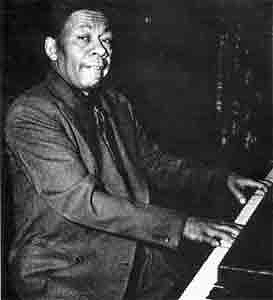 He didn't just play and sing, he'd snap his fingers, whistle, bang the wood of the piano to accompany himself. He occasionally had Big Bill Broonzy accompany him on guitar.

He had a limp from birth which is how he acquired his nickname. In spite of that, he started his career as a tap dancer. This is I Don't Know.

WOW !! Many of my all-time favorites are here! Thanks for this one.

Thank you for some of the favorites from my teenage years. I could do without Gene Autry, though. I was not a fan of his because I thought he was a poor actor and a so-so vocalist, but others liked him.

You redeemed yourself with "Begin the Beguine" though. Unlike your Mum, I loved it and still do. Not only does it have a lovely melody, but the lyrics paint a picture. It is almost a classic having survived 74 years.

Thomas Hampton has another good rendition of "Begin the Beguine" and I listen to it often. I never tire of it. (Sorry, Mum).

My pet peeve with today's music is the bad grammar and stupid phrases of today's offerings and I often hold Cole Porter lyrics up as a comparison. His melodies put the music of this generation to shame, as well.

I think vocalists will still be singing "Over the Rainbow" long after I am gone. The sentiment is always in vogue.

Count me as one who still loves "Moonlight Serenade". It is not great music, but I loved Glenn Miller and it was his theme song. I guess you have to be an old fogy to appreciate him.

Your selections evoke the best and worst of the year, from the wistful hopefulness of "Somewhere Over the Rainbow," to the grim reality of "Strange Fruit."

For the most part, 1939 was a terrible year; the Great Depression lingered on, and World War II began in September with the invasion of Poland.

Your selections, however, give 1939 a three-dmensionality too often lost on the printed page.

I showed up the next summer. I look forward to hearing your choices for 1940.

Thanks for teaching me things about music by another era because it makes my job as a home aide better because I have something to talk about and have become a fan. Thanks for the share!

I'm old(er) at 66, so these tunes preceded me by eight years, and I didn't really get serious about listening to music from this era until I was an adult. (Now, I could -- and sometimes do -- listen to it hours on end.) Somebody's time capsule is going to be a huge and beautiful surprise to a generation yet unborn that opens it to find the likes of Waller, Garland, Herman and the Spots inside. Have to remark, though, you're the first person over 50 I've heard say s/he didn't care for Moonlight Serenade. ... Anyhow, thanks for all you do to bring different types of music to a seasoned audience (is that like peppered and salted?)and the younger, curious passersby.