Following on from 1940, I'll start this year with Lady Day. BILLIE HOLIDAY, that is. 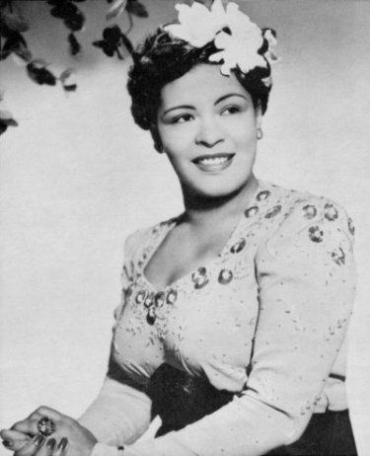 Billie's song is one she wrote herself with Arthur Herzog, God Bless the Child. This is just one of them, Someone's Rocking My Dreamboat written by Leon René and Emerson Scott.

One of DUKE ELLINGTON's more famous tracks is Take the A Train. 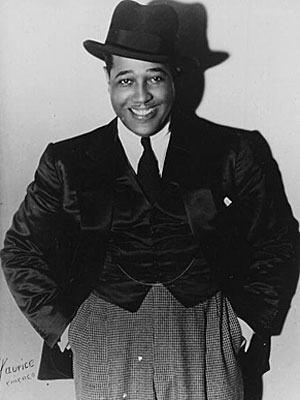 Billy Strayhorn played for Duke after a concert and Duke was so impressed he invited Billy to his home. He gave him directions to get there, part of which was "Take the A train."

Billy liked the line and composed the tune at the party and wrote it down for Duke. It became the band's signature tune (another one of those).

♫ Duke Ellington - Take The A Train

ERNEST TUBB's song Walking the Floor Over You is generally considered the first honky tonk song. 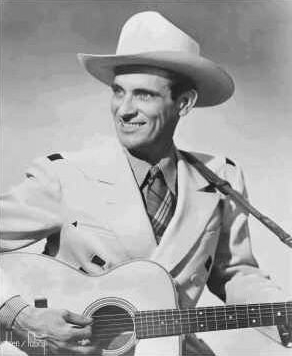 The first one to become a hit at any rate. Ernest recorded the song several times over the years, but the original one from this year had just him playing acoustic guitar and "Smitty" Smith on electric guitar.

His voice later improved on subsequent versions, but it's interesting to get the raw initial version.

♫ Ernest Tubb - Walking The Floor Over You

Key to the Highway is usually attributed to Chas Segar and BIG BILL BROONZY. 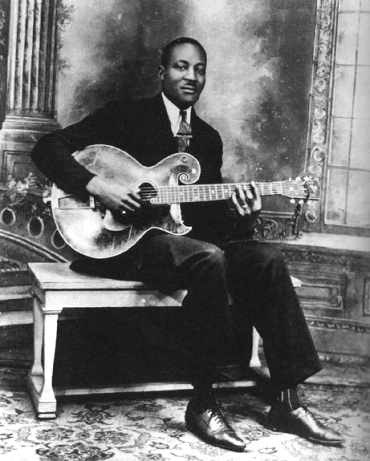 Bill said that it was based on a traditional tune and Chas used to sing one version and he another. They got together and melded them and produced the one we know.

The song has had many cover versions, most notably by Little Walter, The Rolling Stones and Eric Clapton. This is Bill from 1941.

Boogie Woogie Bugle Boy is one of the iconic songs from World War II. It was recorded by THE ANDREWS SISTERS. 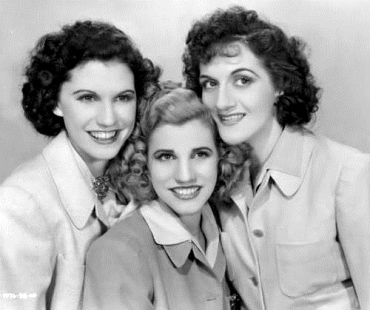 To my ears it sounds like an early take on jump blues, a style that became common later in the decade that lead eventually to rock & roll. The song was featured in the Abbott and Costello film, Buck Privates.

My goodness, jazz/swing from around this time produced some fine clarinet players. ARTIE SHAW is just one of them. 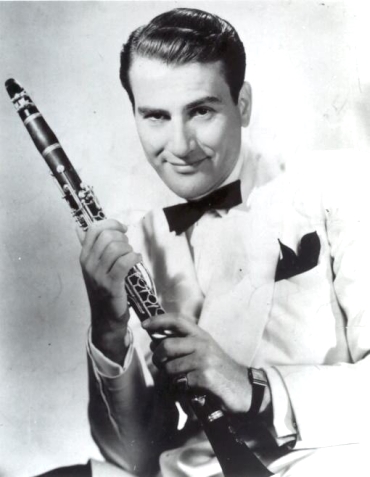 Artie wasn't quite like the other band leaders/arrangers at the time. He was influenced by Igor Stravinsky and he often introduced classical elements into his music. Not much of that on this one though, Frenesi. 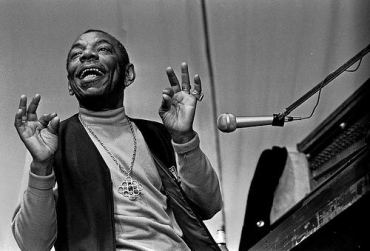 He was orphaned when he was only two years old and sent to the New Orleans Home for Colored Waifs. That place, incidentally, was where Louis Armstrong was sent as well. It was there that Jack taught himself to play piano.

He was later apprenticed to Tuts Washington and Willie Hall. It was from Willie that he learned the song, Junker's Blues.

Here is another song with TOMMY DORSEY and FRANK SINATRA. 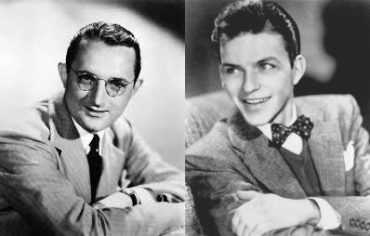 Not just those two, but CONNIE HAINES and THE PIED PIPERS are on board as well. 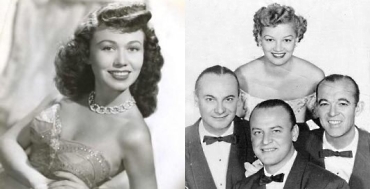 All of these folks get together to perform Oh! Look At Me Now!

Tommy Dorsey with Frank Sinatra - Oh! Look At Me Now!

VAUGHN MONROE is best known around my place for the song They Call the Wind Mariah. 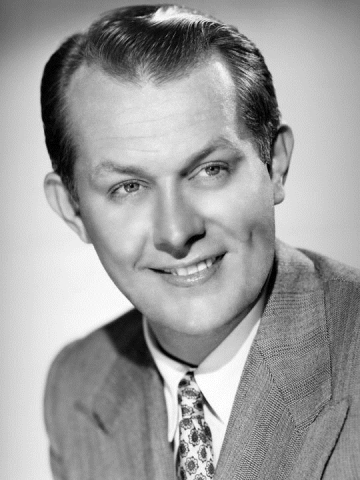 That's not what we have today though, after all he sang other things too, I remind myself. Besides being a singer he was a talented trumpeter and trombone player, although these are seldom in evidence on his records. The song is There I Go.

♫ Vaughn Monroe - There I Go

Artie Shaw recorded some great numbers and Frenisi was one of my favorites.

I would love to have you do a revue of Stan Kenton. He really did some great things; "Artistry Jumps" and "Malageuna" come to mind.

What Darlene said. :)I know I'm just an old fogey, but really folks, will there ever be such extraordinary music like this again? Dee