Although, as we've seen and heard in previous years, songs that could be called rock & roll were around earlier, this next one by FATS DOMINO is often credited with being the first. 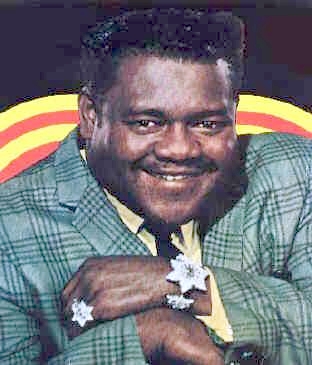 It's The Fat Man, the first of many, many hits for Fats.

Here is VAUGHN MONROE with his most famous song. 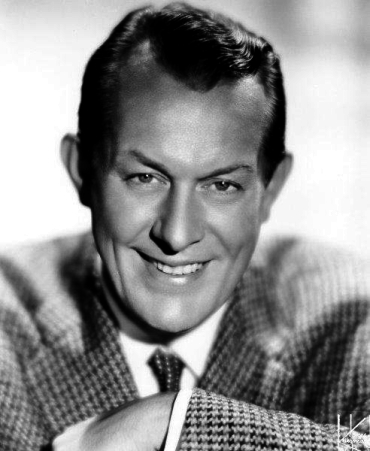 Or maybe the most famous of his is They Call the Wind Mariah. It could be either one as far as I'm concerned.

The song we're interested in today is Ghost Riders in the Sky. Burl Ives was actually the first to record the song but Vaughn wasn't far behind.

♫ Vaughn Monroe - Riders in the Sky

ROY BROWN was one of the foremost exponents of jump blues. 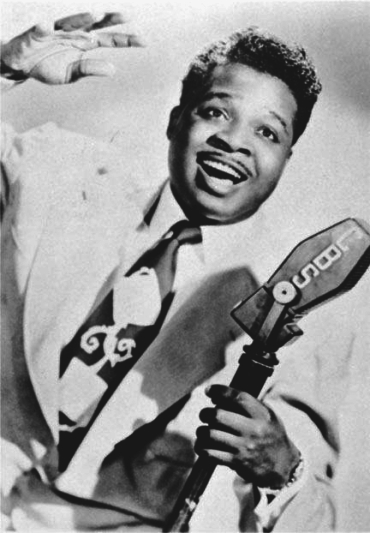 His vocal style was influential as well; Jackie Wilson listened closely to him. James Brown and Little Richard probably lent an ear as well.

The song Miss Fanny Brown is rather unusual. Fanny's an older woman, not a girl of seventeen as is often (too often, probably) the case in these songs. I know that because he covered this song and pretty much pinched the arrangement. Jimmy was a sax player as well as a singer, although the wailing on this track wasn't his. It belonged to Danny Turner.

Okay everyone, let's Rock This Joint.

It's not all jump blues and rock & roll this year. Here is EZIO PINZA. 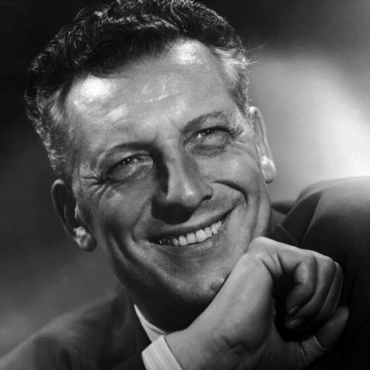 Ezio was an Italian opera singer. He sang bass. Outside of opera, he's best known for playing Emil de Becque in Rodgers and Hammerstein's “South Pacific" on Broadway. He wasn't in the film because he died the previous year.

Here is Some Enchanted Evening.

Back to the rocking with WYNONIE HARRIS, another great jump blues musician. 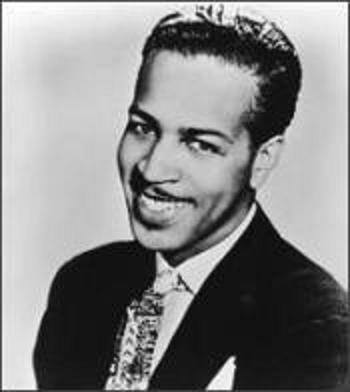 All She Wants to Do is Rock was the most successful song of Wynonie's career. I notice in the song she hucklebucks as well. That's yet another euphemism that's gone into the language to mean something different, just like rock & roll.

♫ Wynonie Harris - All She Wants To Do Is Rock

Okay, that's it for the rocking for this year. MEL TORMÉ is the antithesis of that style of music. 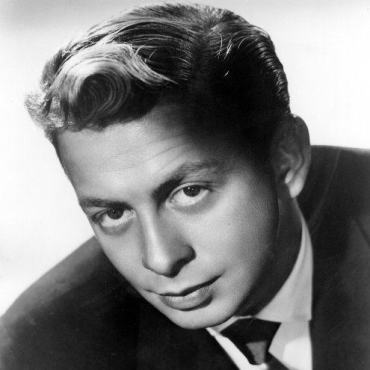 I don't know about all that hand clapping throughout the song, but the Velvet Fog gives us another great performance with Careless Hands. This has been covered by such diverse performers as Bing Crosby, Dottie West and Jerry Lee Lewis. A good song will work in any milieu. 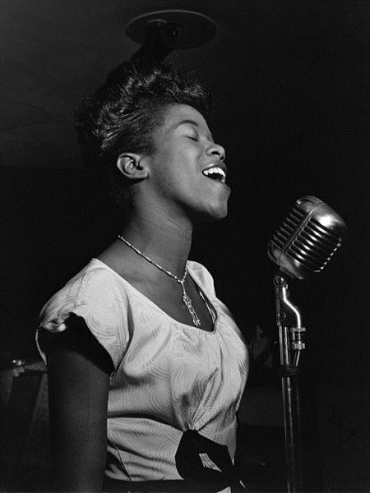 She wasn't the last – Peggy Lee, Ella Fitzgerald, Ray Charles and scads of lesser singers have had a go at it. It's a fine, mellow song until that blast of brass in the middle woke me up. I could have done without that.

Both Sarah and CHARLES BROWN are favorites of Norma, the Assistant Musicologist. 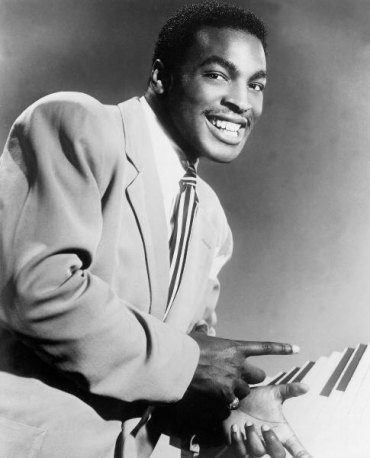 Charles had classical training on the piano and he also earned a degree in chemistry that he put to good use for a while. He later lit out to Los Angeles to pursue a musical career, initially with Johnny Moore's group and then with his own trio. Trouble Blues was a hit for him.

FRANKIE LAINE enters the picture. Well, our picture; he'd been around for a few years by 1949. 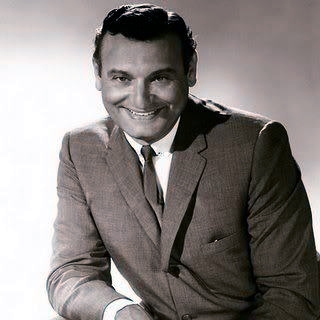 Get out your stock whips so you can sing and crack along to Mule Train. Frankie's version was the first recorded, pipping Bing Crosby by a couple of weeks. I think Frankie makes a more authentic mule driver than Bing.

Bing's version of "Mule Train" eclipsing Frankie's version is a bit like implying that Pat Boone's version of "Long Tall Sally" eclipses Little Richard's version... not in this lifetime! :)

Pinza's best work still enchants me after all these years.