The first time around for 1950 I had ANTON KARAS play the theme from that great film, The Third Man. Anton had more than one hit; admittedly, they were all from that film. Here is The Cafe Mozart Waltz. I can still picture the scene. Well, I've seen the film so many times that's not unusual.

We have quite a diverse lot of music today. To illustrate that, here's PERCY MAYFIELD. 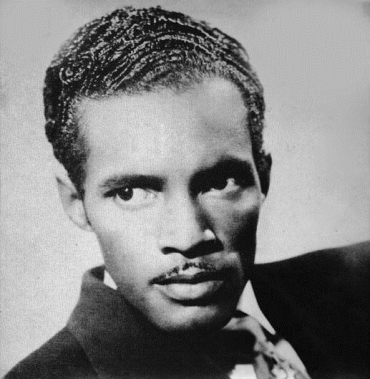 Percy was a major writer of blues and R&B songs. He was also a pretty good singer. Unfortunately, he was seriously injured in a car accident in 1952 that put paid to his performing.

He kept writing songs though. There is a great cover of Please Send Me Someone to Love by Fred Neil but this is Percy's version.

♫ Percy Mayfield - Please Send Me Someone To Love

TERESA BREWER started out singing pop and novelty songs. She later got serious and turned her voice to jazz. 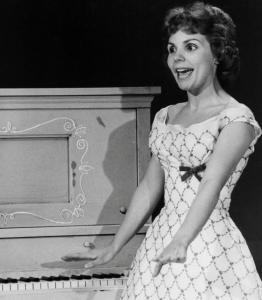 Speaking of banned records, which we did in these columns quite some time ago, several radio stations banned Music Music Music because they thought it was naughty. Can't see it myself, but then I can't figure out why any song is banned. Make up your own mind. 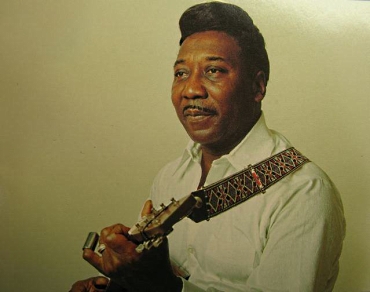 Muddy's tune today is called Rolling Stone. This is the actual song after whom a rather successful musical combo was named. Brian was playing this record when a promoter asked for the name of the group. They didn't have one at that stage and -

YVETTE GIRAUD's song may sound familiar to those of us who listened to music in the fifties. 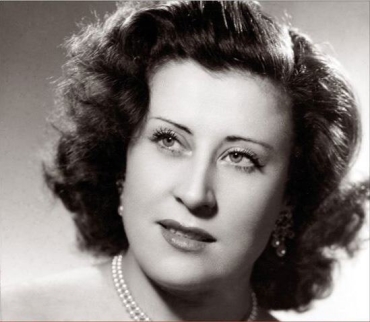 This is yet another example of a European, usually French, song given English lyrics. It actually started out as a Portuguese song – not surprising given its title. It then had French lyrics attached to the tune and later still, English ones. Probably other languages as well.

The version today is called Avril au Portugal which even folks who can't speak French can probably translate.

Be My Love was written by Sammy Cahn and Nicholas Brodzsky for the film The Toast of New Orleans. It was sung by Kathryn Grayson and MARIO LANZA. Kathryn and Mario sang some bits from opera in the film as well. David Niven, who was also in the film, didn't sing anything. 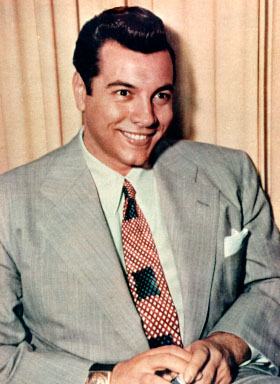 Mario then recorded a solo version (well, except for that choir warbling in the background).

Here is the Queen of Rhythm & Blues, RUTH BROWN. 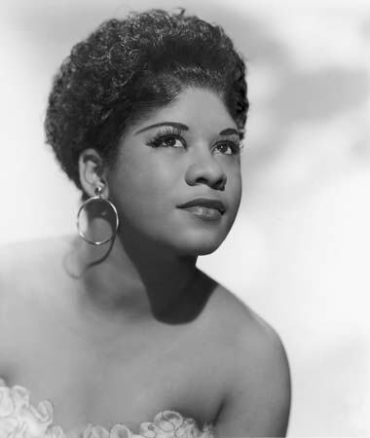 Ruth brought a bit of pop sensibility to R&B or maybe vice versa. The song Teardrops From My Eyes established Ruth as a performer in that genre and was on the charts for some considerable time. It was also the first tune that Atlantic records released as a 45 (remember them?).

Before this song, Ruth was considered a torch singer and she was initially reluctant to record it but was talked into it.

♫ Ruth Brown - Teardrops From My Eyes

I was surprised I hadn't included this next song in my column for this year the first time around. I'm glad I didn't as I can have it today. PATTI PAGE is the singer. Tennessee Waltz is the song. 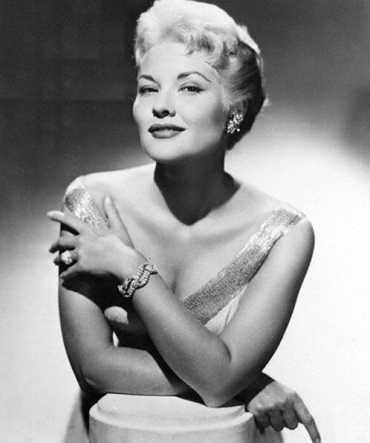 Nothing else needs be said, except that that's Patti singing with herself – one of the earliest instances of double tracking.

Here is a really smooth 12 bar blues. That's almost an oxymoron but in this case it seems to work. The singer is IVORY JOE HUNTER and he sings his own song, I Almost Lost My Mind. 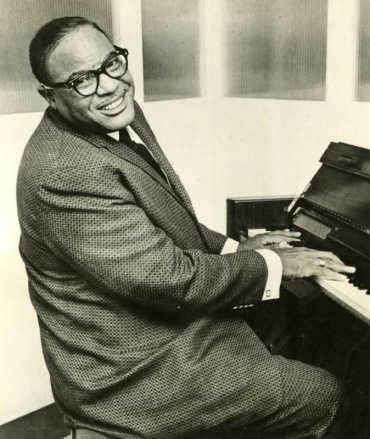 It was later covered by that notorious coverer of R&B tunes, Pat Boone, who made the charts with his version. Not a patch on Joe's though.

As an aside, Joe might be the only person who performed at both the Monterey Jazz Festival and the Grand Ole Opry.

I'll finish with another French song, another you might recognize. The singer is the famous actor YVES MONTAND. 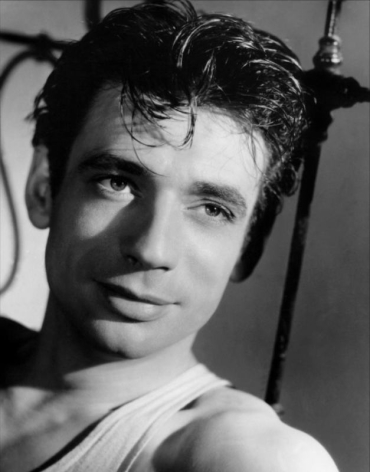 Yves sang the song Les Feuilles Mortes (The Dead Leaves) in the film Les Portes de la Nuit. Johnny Mercer later got hold of it and wrote English lyrics to it and called it Autumn Leaves.

I was born in 1945 and this is the first song in my memory bank -- That and Good Night Irene.

They must have been my mother's favorites.

Talk about taking one back! I was 17 when these songs were popular, many memories from that time. Thank you for the varied and great selection, and will look forward to your picks from 1951.

We enjoyed your picks today, Peter. My husband and I were both born in 1945 so some of these selections rang a bell. My husband is an old rocker so he liked the Muddy Waters selection. I thought the Anton Karas selection was interesting though I do not remember it from the time. Thanks for this Sunday AM "event" for us.

When Yves Montand started talking it reminded me of that black and white existential French cat. I loved his song and Mario Lanza also. My Mother used to play his records-it really brought back memories. Thanks.

But then, all of the 1950s contain wonderful memories -- first high school, then college. Terrific music to dance to -- very romantic for a teenager in those times.

We were so innocent and had so much fun!