LLOYD PRICE wrote the song Lawdy Miss Clawdy and his performance of it caught the ear of record producer Art Rupe. 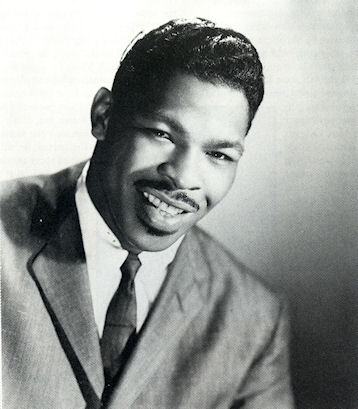 Art decided to record him but found that Lloyd didn't have a regular band, so a few jobbing musos were roped in for support – Dave Bartholomew, Fats Domino, Herb Hardesty and Earl Palmer.

It became the biggest selling R&B record for the year and has been covered many times since.

TERESA BREWER's first public performance was when she was just two years old. 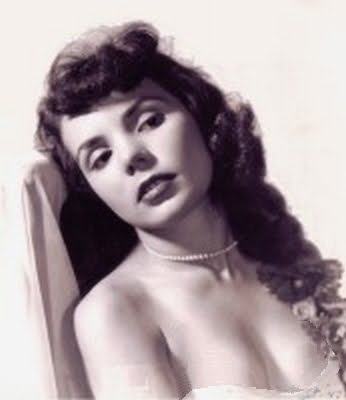 Her mum entered her in a radio talent show. Later, as a teenager, she started winning these sorts of things for real which got her gigs in various clubs in New York. There was no stopping her then.

The amusing thing about Till I Waltz Again with You is that it isn't a waltz. Okay, it's not that amusing, either.

THE RAVENS seem to have one foot in the forties and another in the fifties. 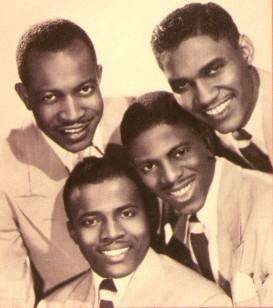 Obviously, the subject matter of Rock Me All Night Long is pure fifties but their style still seems to be from earlier. That's just my ears, yours might tell you something different.

♫ The Ravens - Rock Me All Night Long

"Answer" songs were all the rage in the fifties. It Wasn't God Who Made Honky Tonk Angels was one of the rare answer songs that was superior to the original.

This was a response to Hank Thompson's The Wild Side of Life, a traditional "she done him wrong" song. Jay Miller wrote the new one and KITTY WELLS sang it to great success. 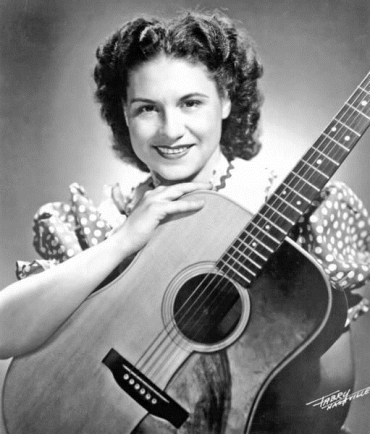 ♫ Kitty Wells - It Wasn't God Who Made Honky Tonk Angels

RUTH BROWN's father was director of his local choir when she was growing up. 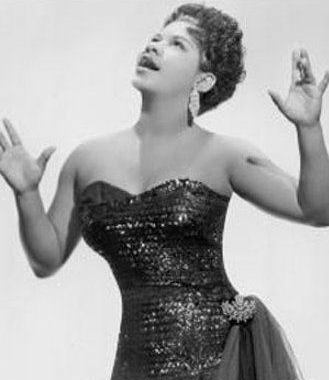 Ruth, however, was more interested in the music of Dinah Washington, Billie Holiday and Sarah Vaughan. She ran away from home when she was just 17 with the trumpeter Jimmy Brown and they were soon married.

She sang in bars and clubs and caught the ear and eye of Blanche Calloway, Cab's sister, and she kick-started Ruth's career. That career would take a very thick book indeed to recount so I'll stop there and play her song, Daddy Daddy.

Several good singers came through BILLY WARD AND HIS DOMINOES. 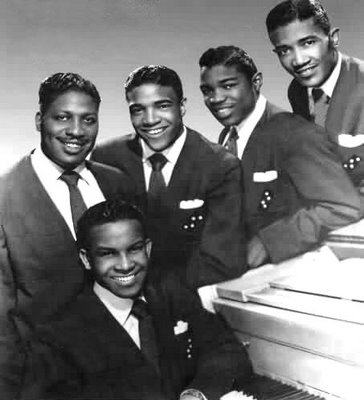 The "His" is important because Billy was a strict disciplinarian and he didn't pay his musicians much, which is why they left. Two notable singers to have graced the group with their presence are Clyde McPhatter and Jackie Wilson.

Billy wrote the song Have Mercy Baby with Rose Marks. The group performed it while Clyde was still a member, and he gives it his trademark crying ending.

EDDIE FISHER brings us back to pop territory with Tell Me Why. 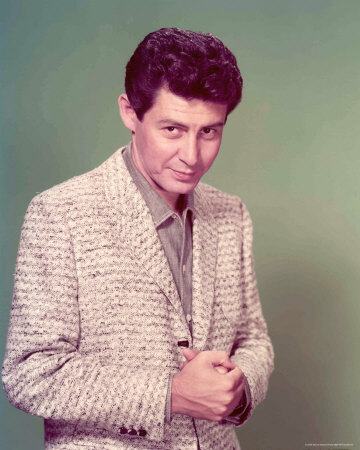 The song was first recorded by Jerry Gray. The Four Aces then had a crack at it and they reached the pointy end of the charts. It was then Eddie's turn and he also made the top 10.

♫ Eddie Fisher - Tell Me Why

We all know about Bill Haley and the Comets. However, before them there was BILL HALEY AND THE SADDLEMEN. 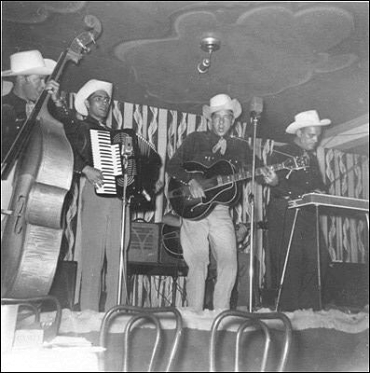 These were the precursors to the Comets and sound pretty much like them, thanks to Bill mainly. They covered the song by Jimmy Preston called Rock The Joint that was featured back in 1949.

Yet another French song that gained popularity with English lyrics. This time it is LINE RENAUD. 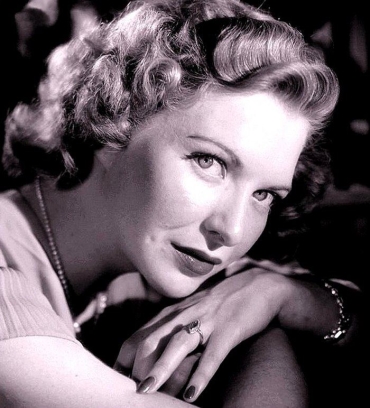 Actually, in this case it went in reverse. Guy Mitchell's My Truly, Truly Fair is the song in question. Line's song is called Ma p'tite folie.

It wasn't just Clyde McPhatter who cried on his records. An even more famous crier is JOHNNIE RAY. 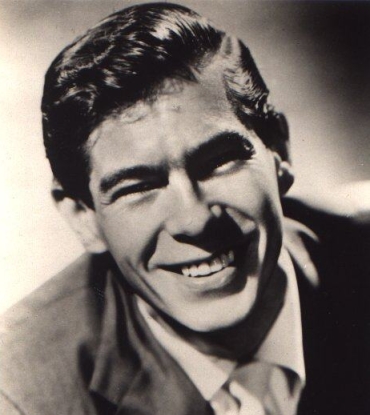 He recorded a couple of songs this year with crying as the theme, the most famous (to me anyway) is just called Cry.

Peter,
Your musical columns are a wonderful way to begin a calm Sunday morning. Of course they bring a lifetime of memories, sometimes long forgotten or felt.

Thanks very much for putting these together. I look forward to those from before I began reading TGB - what a treat!

I love the columns also. Today I especially enjoyed listening to the fabulous Lloyd Price, Kitty Wells, and Bill Haley & the Saddlemen.