JESSYE NORMAN is the best singer in the world. I know, I once said that about Cecilia Bartoli, but now it’s Jessye’s turn in the spotlight.

It's not widely known that Jessye is my twin sister. She and I turned up in this world at exactly the same time. Okay, she was in Georgia, U.S.A. and I was in Victoria, Australia but given the time differences and everything else, lo and behold out we popped simultaneously and I said hi to mum and she sang to hers.

I don't think Jessye's aware of this interesting fact. 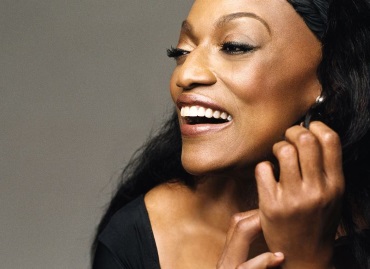 Jessye's parents were musical (in an amateur way) and Jessye took piano lessons from an early age. Once exposed to opera music, she was an instant convert and devoured the recordings of Marian Anderson and Leontyne Price (and Nat King Cole).

She proved to be a talented singer from an early age. Later, she studied at a couple of universities and gained a masters degree in music from the University of Michigan (Ann Arbor).

Jessye went to Europe to establish herself and made her debut in Wagner's Tannhäuser in Berlin. There was no holding her back.

Many, many roles, concerts and recordings followed that I won't bore you with. Let's get to the music. 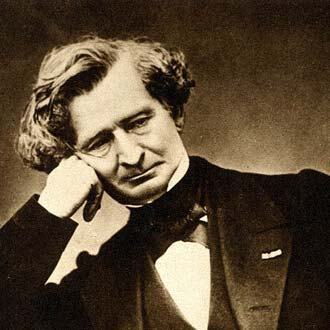 I'll start with HECTOR BERLIOZ. Hec is probably best known for his Symphonie Fantastique but we're having something considerably less grand than that work. 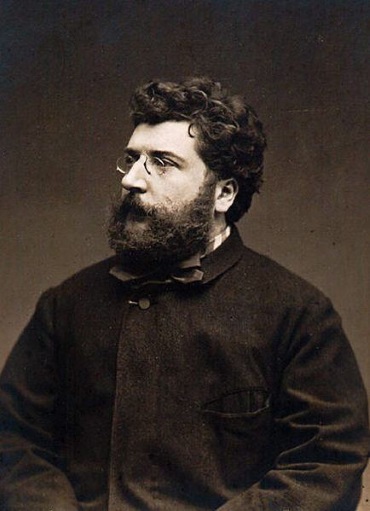 Naturally, we have to have some opera and we'll stay in France with GEORGES BIZET although the opera I've chosen, his most famous, is set in Spain. It's “Carmen”, of course.

The piece is called Je dis que rien ne m'épouvante, which roughly translated means, I say that nothing frightens me. 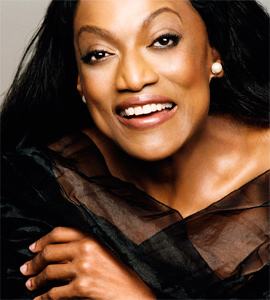 Jessye has branched out into other areas of music now and then and most especially spirituals, which she performs really well. Here is one such, Hush! Somebody's Calling my Name. 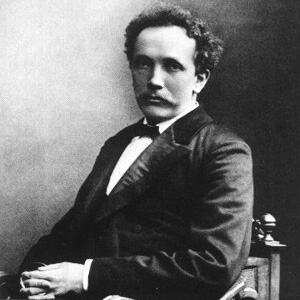 RICHARD STRAUSS (who was not related to the family who wrote waltzes) wrote a song cycle called “Four Last Songs”. These really were the last things he wrote just before he died at age 84. The premiere performance of these was after he died.

The one I've chosen is the first of these so I guess you could call it the Preantepenultimate Song. It's called Frühling, which means Spring, and no, the others aren't called Summer, Autumn and Winter. 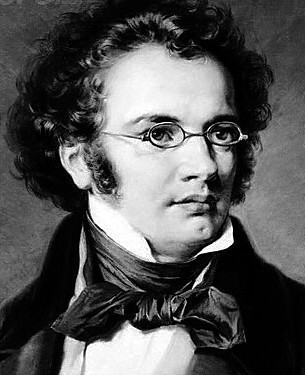 A column like this would be incomplete without some lieder from FRANZ SCHUBERT. Lieder is just a fancy word for song and is used by musical snobs who like to show off. The song I've chosen is Ganymed (or Ganymede in English). 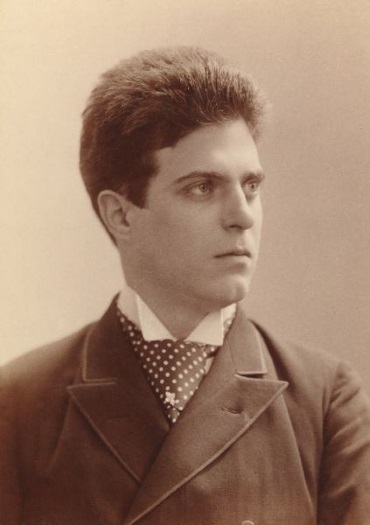 PIETRO MASCAGNI wrote that rarest of musical beasts, a short opera. I refer to “Cavalleria Rusticana” which was an instant sensation when it was first performed in 1890 (possibly because the crowd could get out in plenty of time so they didn't have to pay extra time for the babysitter).

Jessye performs the role of Santuzza, a peasant girl, and her aria is Voi Lo Sapete, o Mamma. 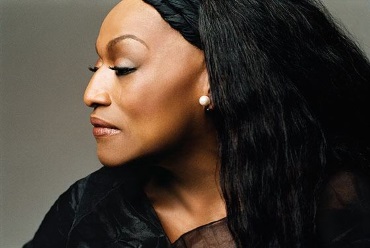 Another spiritual, because she does them so well (of course, she does pretty much everything well, even something unexpected as you will hear at the bottom of the column). This is I Couldn't Hear Nobody Pray. 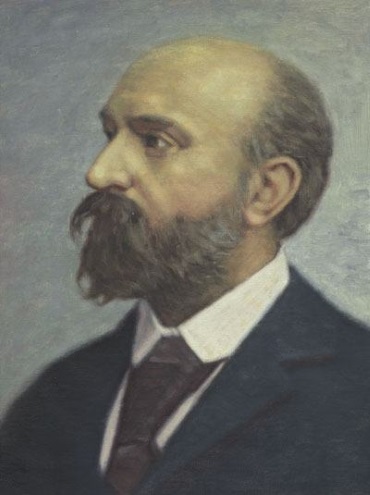 Here are two songs by ERNEST CHAUSSON. I've included two because they are both short and are quite delightful.

Ernie was born into a rich family – his father made a fortune assisting in the redevelopment of Paris in the 1850s. He studied at the Paris Conservatoire and he was just starting to make a name for himself in music when, alas, one day at the family's country estate he was riding his bike downhill and hit a brick wall. He died instantly.

The first song is Les Papillons.

The second song is Le Charme. 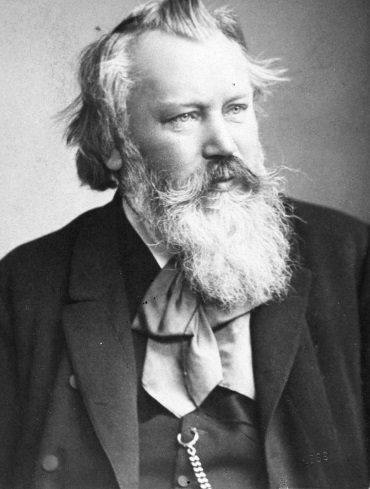 Songs (rather than opera arias) are rather over-represented in the column but that's fine with me. The next representative is by JOHANNES BRAHMS.

Old Jo wrote two songs for voice, viola and piano. This is one of them Gestillte Sehnsucht. I have no knowledge of German but the various translators online all seem to suggest that that means Satisfied Longing. 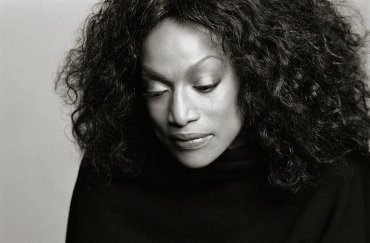 I'll end with something I really didn't expect. This was tucked away where I couldn't find it very easily but it couldn't escape my search program. The song is Mack the Knife.

One of my most cherished possessions, a CD of Jessye Norman and Kathleen Battle singing spirituals on a PBS broadcast. A treasure!!!!n.k.nye

I have many of her recordings and had the pleasure of seeing her in person. A glorious voice and a magnificent presence - I hope that some of the blog's many readers will stop and listen to one of the most beautiful voices around. Her versions of spirituals are so much better than the current crop of singers with their straining for effects and their forced emotion, Brava Jessye