Marilyn Monroe sang it in the film Bus Stop. The first time the song really impinged on my brain was when LOUIS PRIMA AND KEELY SMITH had a hit with it this year. 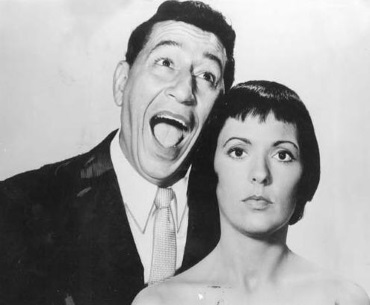 This is still my favorite version, maybe because of that.

PAT BOONE has a really wonderful singing voice and I'm happy to include him in these columns when he's not doing those dreadful covers of Little Richard, Fats Domino and other great R&B Music. 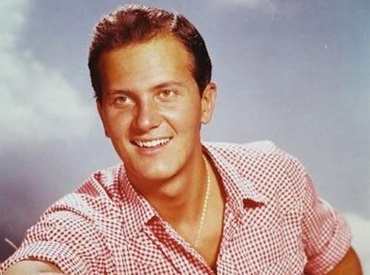 Here he gets a bit too religious for my taste but if you don't listen to the words, it's pretty good and Pat sings it really well. A Wonderful Time Up There.

♫ Pat Boone - A Wonderful Time Up There

Before BOBBY DARIN became a lounge singer (and a jazz singer and a folk singer and a country singer) he was a rock and roll singer. 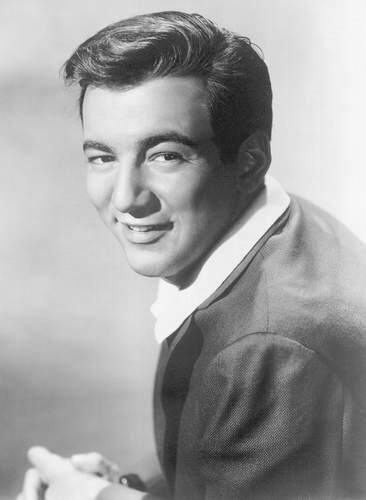 Bobby wrote the song Splish Splash when disk jockey Murray the K bet him he couldn't write a song that began with the words "Splish Splash, I was takin' a bath.”

He not only could, he got it to the top of the charts.

Now for one of the most gorgeous songs of the decade, sung by TOMMY EDWARDS. 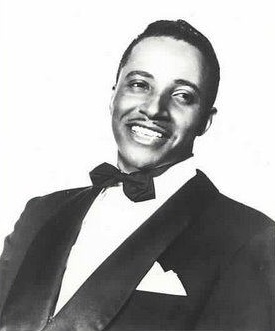 This year wasn't the first time that Tommy had recorded It's All In the Game. He already had a minor hit in 1951 with a different (and inferior version) of the song.

The words of the song were written by Carl Sigman and the tune is by Charles Dawes, a bank president and amateur piano and flute player. Later he was also vice president of the U.S. (Calvin Coolidge was the big cheese).

JOHNNY CASH puts in an appearance with Guess Things Happen That Way. 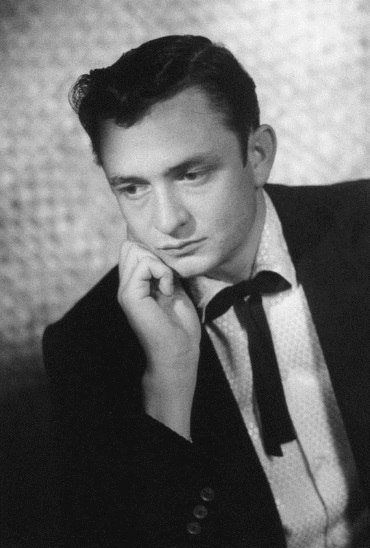 I could do without all the background singing, a choir plus a DooWop group by the sound of it. Nothing can detract from Johnny's singing though.

Bobby Darin once said that the biggest mistake of his life was not marrying his true love, CONNIE FRANCIS. Connie said the same sort of thing.

Her parents disapproved of him and her father ran him off at gunpoint. That's not really relevant, just a bit of gos I thought I'd throw in. 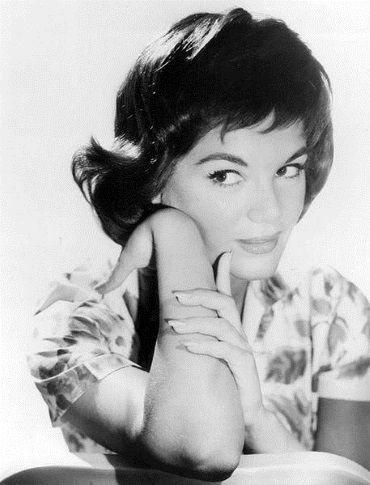 The origin of Who's Sorry Now goes all the way back to 1923. A bit later than that it was used in the film A Night in Casablanca with the Marx Brothers. Johnnie Ray had a go at it and, of course, so did Connie.

RICKY NELSON's hits were coming thick and fast by now. 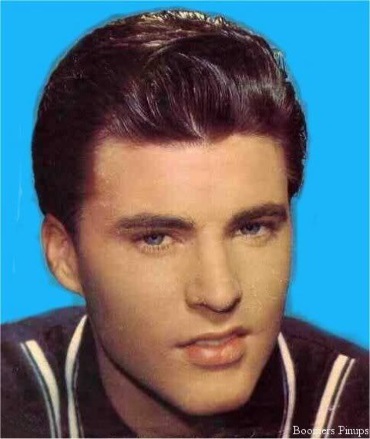 One of the ones for this year is Poor Little Fool. The song was written by Sharon Sheeley when she was only 15 after being encouraged in that endeavor by Elvis.

She got the song to Ricky and after it became a success, she went to work for Eddie Cochran. Goodness, she got about a bit.

Although he released a number of records, there's only one that we remember as a hit for ROBIN LUKE. 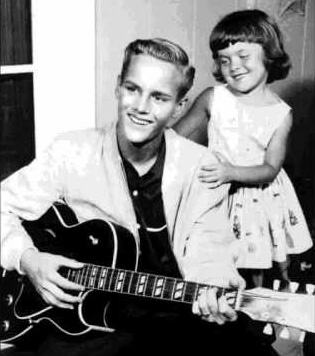 This was the year for it and it is Susie Darlin', a song he wrote for his young sister. Robin left show biz and is now a professor at the University of Missouri.

A song for everyone in 1958 who had a crush on someone older. Come on, admit it, it was quite common. THE PONI-TAILS capture that angst with Born Too Late.

This wasn't their first record; they had a couple before this one. Indeed, this was the B-side of the record that was also going nowhere until some DJs flipped it over and started playing the song we have today.

♫ The Poni-Tails - Born Too Late

Although he had records before Lonely Teardrops, this song turned JACKIE WILSON into a big star. 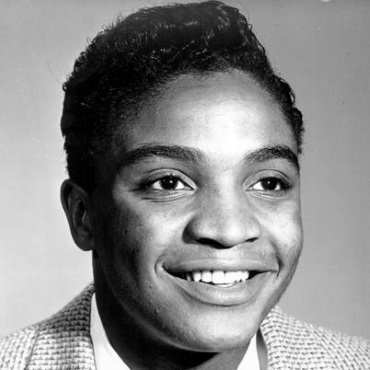 It is a great soul/R&B song. Unfortunately, it didn't end happily for Jackie. He collapsed on stage while singing this song in 1975, lapsed into a coma from which he didn't recover and died nine years later.

It's still a good song though.

My favorite rendition of "That Old Black Magic" is one by Dave Brubeck and Tony Bennett followed by Frank Sinatra's version.

Alaska became a state on January 3, 1959. I was living in Kodiak going to 7th grade at the time.

Connie Francis his voice is really beautiful! "Lipstick On Your Collar" wonderful song