I thought of doing songs about the states from my home country but as there are only six of them, that wouldn't make much of a column.Then I wondered if there was a country than had more and besides, had a bunch of songs written about them as well.

After much searching (okay, you know I'm flapping my tongue here, or my fingers to be exact), I came up with the various states of the United States (perhaps the name of the country might have given me a clue).

There sure are enough of them, and enough songs too, although a few were rather difficult and half a dozen others had an embarrassment of riches. I mostly tried to avoid the obvious tunes.

So, in alphabetical order, here they are.

I'm always happy to include TOM RUSH and when I found he had an Alabama song - well, look no further. 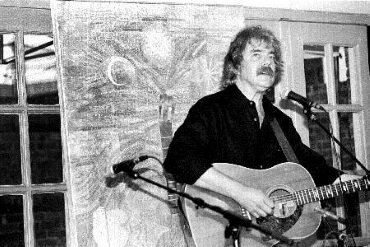 There was quite a selection of songs for the state but my prejudice in favor of Tom swayed my judgment. His song is Alabama Bound, one of his early ones from his days as a young folkie.

North to Alaska was the obvious choice for a song about that state so naturally I'm not using it.

Instead I give you MARIAN CALL, one of the most interesting young singer/songwriters going around at the moment. 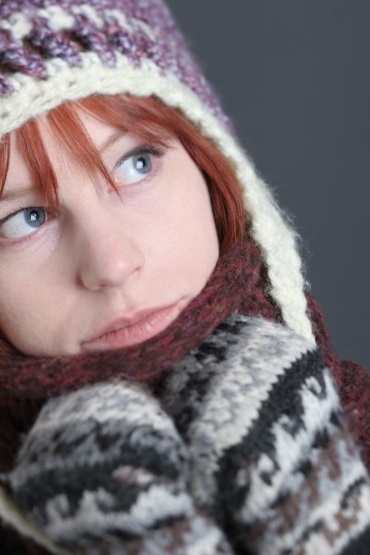 She sings about trying to fit in her adopted state with the song I Wish I Were a Real Alaskan Girl.

♫ Marian Call - I Wish I Were a Real Alaskan Girl

MARK LINDSAY came to prominence as the singer and sax player for the rock group Paul Revere and the Raiders. 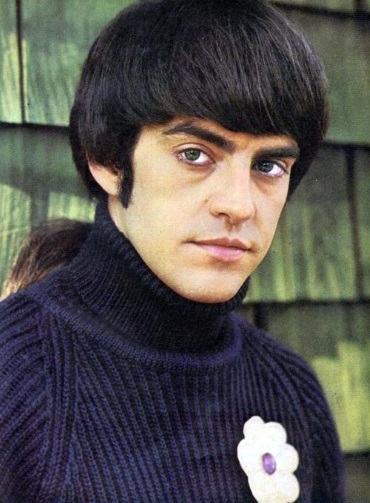 That group had a revolving cast of band members with only Paul and Mark as constant fixtures.

In parallel with that group, Mark had a bit of a solo career as well. One of the hits from that time is called Arizona.

It's really a song about a woman not the state, but that's close enough for this column.

TONY JOE WHITE had a couple of songs about Arkansas. 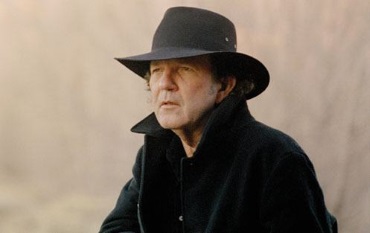 That wasn't because he was from there – he's Louisiana born and bred. I guess he just liked the sound of the name.

The chosen track is Up in Arkansas which he plays and sings in his trademark style.

♫ Tony Joe White - Up In Arkansas

California was the easiest state from my point of view, or perhaps it was the hardest.

That's because there are so many songs about it. Once I spotted JOHN STEWART in my search results I didn't bother looking any further. 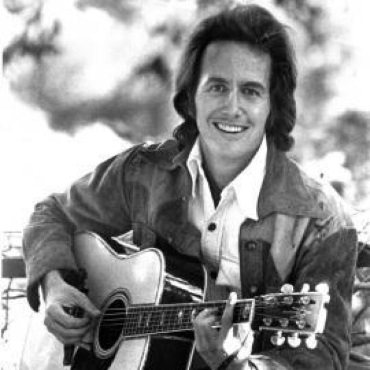 Whenever I visit San Francisco, which is not often enough as far as I'm concerned, I feel quite at home. So, like John, I think I have California Bloodlines in my heart.

I knew without searching that RUSTY WIER was going to be the man for Colorado. 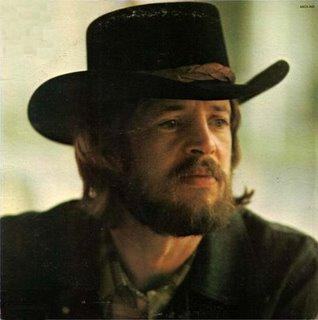 His song is one that Norma, the Assistant Musicologist, and I think is particularly amusing. We've made jokes along the lines of the song for decades now. It's called The Coast of Colorado.

♫ Rusty Wier - The Coast Of Colorado

Connecticut gets a couple of old stagers singing together. They are JUDY GARLAND and BING CROSBY. 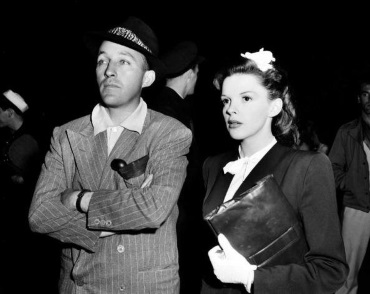 They need no introduction from me. The song is just called Connecticut.

Poor old Delaware, they have the most groan-worthy song of all.

And with that introduction, people with long musical memories will know about what I speak, particularly when I mention PERRY COMO. 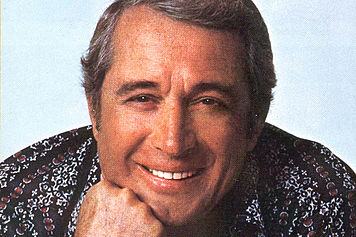 Actually, I could have used Delaware's song for half the other states. You'll understand when you play it, you who don't know the song (and I can't imagine there'd be many of you). The song is just called Delaware.

The first person I thought of when it came to Florida is Jimmy Buffett who has written a bunch of songs about the state.

I decided against including Jimmy and instead went for someone who has probably written even more. That person is BERTIE HIGGINS. 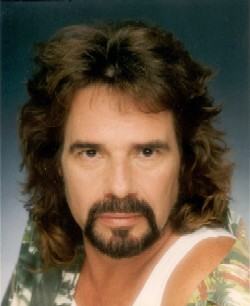 Bertie had a hit with the song Key Largo which was about the film as well as the place. The one today is simply called Florida. It has a big dramatic, over the top beginning. Just ignore that bit.

Georgia was a tough decision because there are so many great songs about the state.

If I haven't chosen your favorite, and that's quite on the cards, that's the reason.

In the end I settled on LEVON HELM to perform that state's tune. 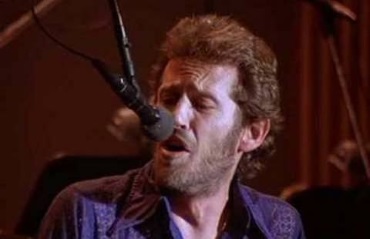 Levon was the drummer and one of the singers for The Band. That's really all that needs to be said. His song is Watermelon Time in Georgia.

I'm sure you had a good reason to leave out the best state-based song of all. Billy Joe's
"I'm in a New York state of mind"

Great idea! Always enjoy this, especially today as I spent 35 years in Georgia, 30 in Alan Jackson's hometown. Now back in God's country: Muscle Shoals. I was especially impressed when you featured Arthur Alexander some time ago. Thanks, again.

Uh, Bruce, did you notice that the title of this post is States - Alabama to Georgia and N come later in the alphabet?

At first I thought it was all about songs relating to southern states, then I noticed Connecticut in there and became blinded by jealousy.

Thanks for the 'shout-out' from someone who actually lives Up In Arkansas!

You chose well, and if I may piggyback- Michelle Shocked's "Anchored Down in Anchorage" Brook Benton's "Rainy Night in Georgia", and Lucinda Williams' "Lake Charles".