THE DRIFTERS have been through many members over the years – more than 60 of them. 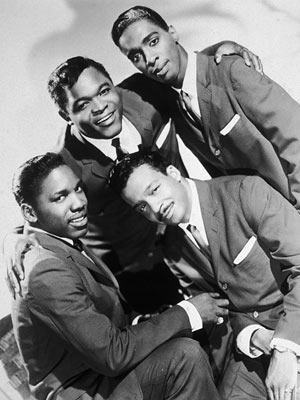 They've also had two lead vocalists who are as good as anyone around. The first of these was Clyde McPhatter who started the group after leaving Billy Ward and his Dominoes.

Clyde was drafted into the army and he sold his share in the group (much to his later regret). The manager couldn't find a good replacement so he fired the lot of them. He then grabbed a group called the Crowns and renamed them The Drifters.

They had Ben E. King as lead singer and it was this version of the group that made most of the great records we remember. Ben was only there for a short time – he didn't ever tour with them - but fortunately, he made a bunch of records. This is one of them, Save the Last Dance for Me.

♫ The Drifters - Save the Last Dance for Me

Billy Davis with brother and sister Berry and Gwen Gordy wrote quite a few songs around this time. Berry also started Motown records. One of the songs the trio wrote was All I Could Do Was Cry for ETTA JAMES. 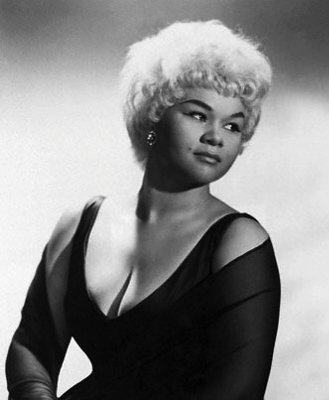 Etta's former boyfriend married Gwen and that added an extra frisson to her performance on this record. Later, in the nineties, Etta rerecorded the song.

♫ Etta James - All I Could Do Was Cry

FLOYD CRAMER was a session pianist in Nashville and backed pretty much everyone who recorded there. 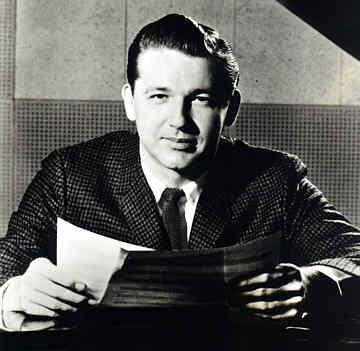 He had a distinctive style and whenever he's on a record, it's easy to pick that that's him.

Besides his session work, he made a series of records about this time. One of them, and the best selling of the lot, was Last Date. It later had words added to the tune and several people, including Emmylou Harris, recorded it.

JOHNNY BURNETTE's early recordings with his trio produced some of the best early rock & roll and rockabilly records around. 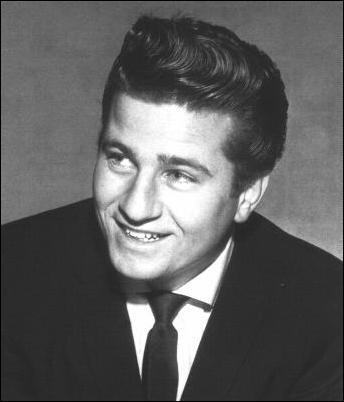 Later, Johnny became a crooner and left his wild days behind him. He was really good at that too. Unfortunately, he died too early in a boating accident. This is You're Sixteen.

By 1960 ÉDITH PIAF was starting to have hits in the English speaking world as well as her native France. 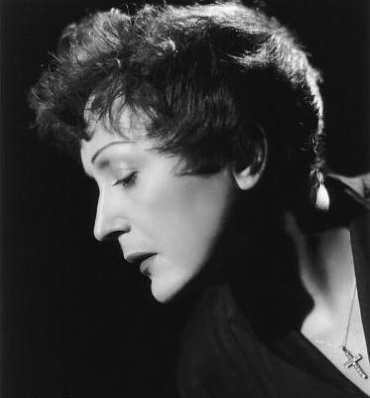 Milord was the biggest of these and it sold well world-wide. Not just Édith's version; pretty much every country had a singer who covered it in their local language. None was as good as the original though.

JERRY BUTLER first came to general notice as a member, and lead singer, for The Impressions. Curtis Mayfield was another member of the group. There will be a later column on them. 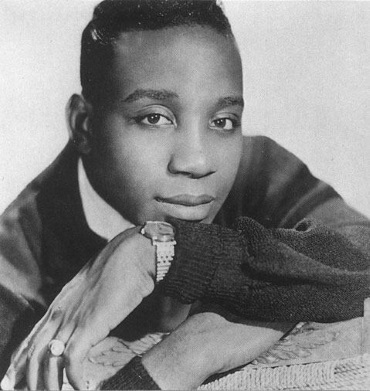 Jerry went out as a solo artist and songwriter – he wrote some songs with Otis Redding. Incidentally, after Audrey's in the film of the same name, Jerry's was the first and arguably (I'll certainly argue) the best version of Moon River.

He wrote, along with Curtis, the beautiful He Will Break Your Heart.

♫ Jerry Butler - He Will Break Your Heart 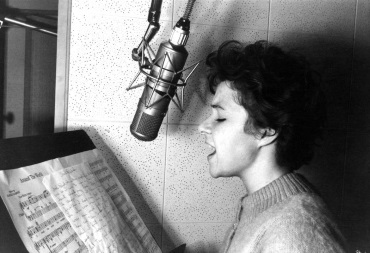 When her father died when she was nine or 10, she was already the primary breadwinner for the family through these contests and also appearing on TV and radio.

By the time she was 12, she already had a record contract and was appearing around the country so Sweet Nothin's is far from her first recording (she was 16 by now).

JOHNNY HORTON made a career singing about historical events (and some pseudo-historical ones as well). 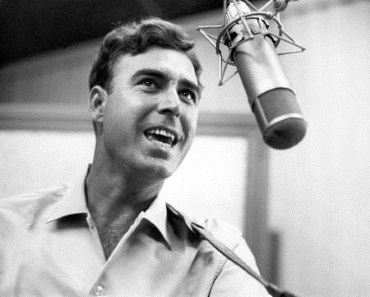 North to Alaska fits both categories. There really was an Alaskan gold rush at the end of the nineteenth century, but the song was the theme for the film of the same name. Johnny or, more correctly, he and Tillman Franks as they co-wrote the song, got the geography somewhat askew in the lyrics, but we won't worry unduly about that.

Although CHARLIE RICH started out playing jazz and blues he's mostly remembered as being a country musician. 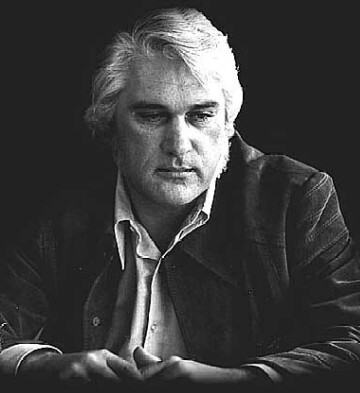 He was also a session musician for a record company owned by Judd Phillips, brother of Sam of Sun Records fame. He recorded a number of tracks that Judd got to Sam who rejected them as being too jazzy.

So he recorded Lonely Weekends, obviously after studying the way Elvis sang. It hit the charts and he was on the way as a country muso.

Maurice Williams wrote the song Stay when he was 15 years old. He was trying to stop his girlfriend from going home (unsuccessfully as it turned out, but he got a song out of the experience).

Later when he formed the group MAURICE WILLIAMS AND THE ZODIACS they recorded a demo of the song. 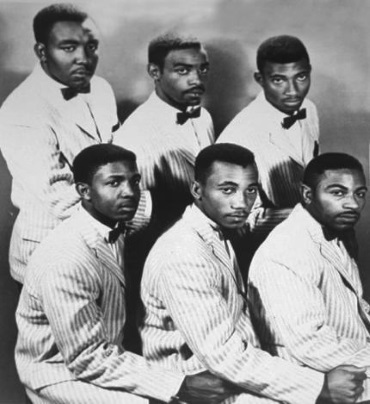 This was hawked around to various record companies and no one wanted anything to do with it until one day the 10-year-old son of one of the record people heard it and loved it.

His father took notice of that and recorded the song. It became a DooWop classic.

man, you just kill it week after week! this stuff is right in my strike zone.

Now we get into songs I actually remember blaring over and over on the Philco as I was growing up! What fun! Thanks, Peter!

What a year and what a fabulous choice of artists and songs. I loved them back then, and I still do.

I'd forgotten about Brenda Lee. Listening to this, a familiarity kept nagging til realizing it as a part of J.Joplin's style. Wonder if she took that from Lee and ran with it.

Were The Brothers Four from 1960, 1961, and 1962? They performed at Concordia College in Moorhead MN in l96l when I was a Sophomore there. They were so good. I am trying to remember their most popular tune and it won't come to mind.