ROY ORBISON wrote Crying about an old flame he saw one day soon after they broke up. 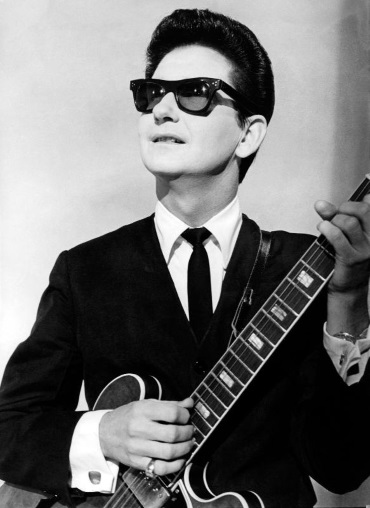 He said he was too stubborn to go up to her and try to patch things up so he wrote the song instead. The rest of the world is glad he did.

I first heard Hello Walls sung by FARON YOUNG rather than Willie Nelson, who wrote the song. 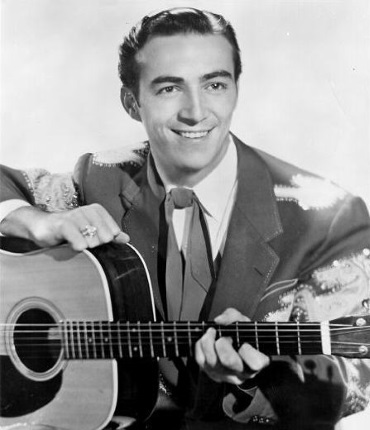 Indeed, I liked it so much I bought a 45 of it. Willie hadn't actually recorded the song at this stage, the first time he did that was the following year.

Besides Roy, CARLA THOMAS wrote a song about someone on whom she had a crush. 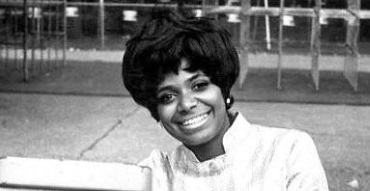 That song is Gee Whiz (Look at His Eyes).

It seems that for the recording of the song, the arranger hadn't turned up. He eventually arrived late and by then the backing musicians were being paid overtime. Carla nailed the song on the first take much to the relief of the record company execs. It hit the charts the first day she started university.

She became the first woman to have a top 10 hit with a song she wrote herself.

DEL SHANNON and his keyboard player Max Crook came up with the song Runaway when they were performing at a club. Max played some unusual chord changes and Del asked him to repeat them. They kept improvising with this until the club owner told them to play something else. 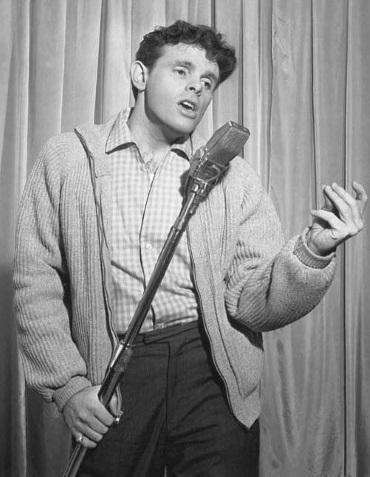 Del wrote words to the riff that night and they had a hit on their hands. That unusual sound is made by a Musitron, a keyboard instrument Max developed himself.

Wow, what a voice TIMI YURO had. 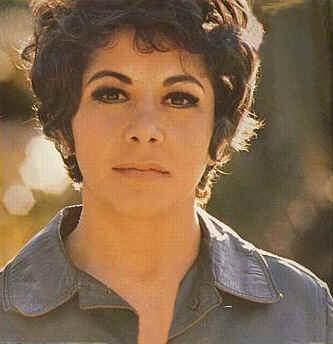 Originally from Chicago, the Yuro family moved to Los Angeles where young Timi used to sing in the family's Italian restaurant (and in local nightclubs much against her folks' wishes).

She caught the ear (and eye, no doubt) of a talent scout who signed her up. She recorded Hurt, a song that Roy Hamilton had recorded previously and it did well on the charts. Here it is. 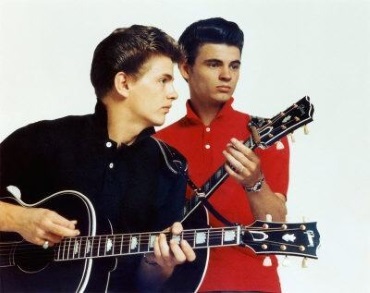 This was an interesting record, it had Ebony Eyes on the flip side. The A side though was Walk Right Back. I know that as I bought this 45 too (or received it as a birthday present, or something).

PATSY CLINE crossed over from the country charts to the pop realm now and then. 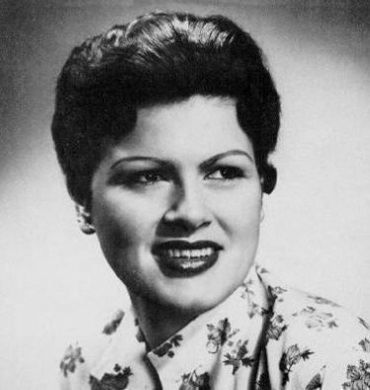 Hank Cochran and Harlan Howard wrote the song I Fall to Pieces and tried to get someone to record it. Many artists passed on it for various reasons.

Patsy overheard one of them turning it down and was impressed with it and said that she'd record it. Aren't we all glad she did?

This year is chockablock with great voices and here's another one, PAT BOONE. 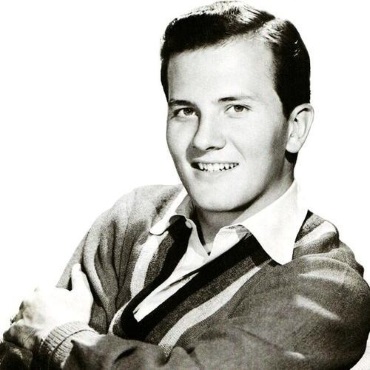 Moody River wasn't your standard Pat song. After all, it's all about the protagonist who goes to meet his true love only to discover that she's killed herself. Goodness me, Pat, what were you thinking?

And still the great singers keep on coming. Here's ELVIS with His Latest Flame. 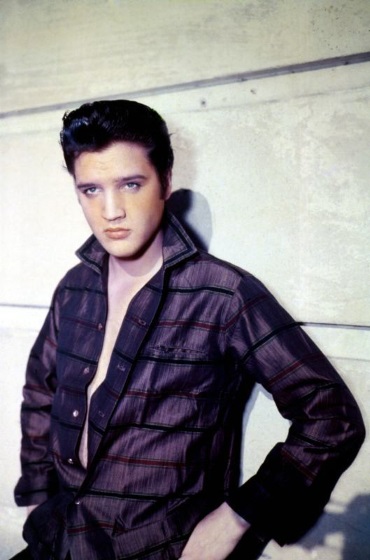 The song was written by Doc Pomus and Mort Shuman and originally recorded by Del Shannon, but Elvis did it better (that should go without saying, really).

DICK AND DEE DEE were Richard Gosling and Mary Sperling, but they changed their names to reflect the stage name. 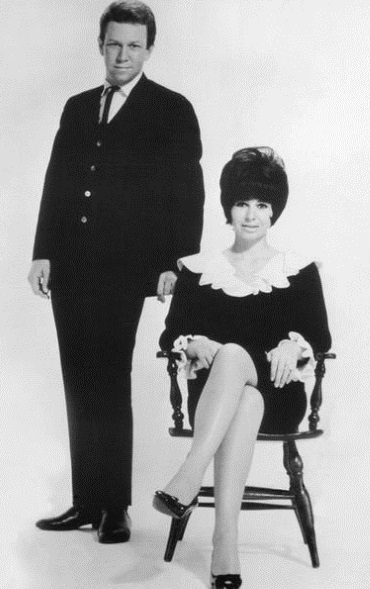 They first met when they were at school together. Then, as fate would have it, they went off to different schools and lost touch.

Later, they happened to run into each other and discovered they both liked writing songs. Singing them too. They eventually got a recording contract and released The Mountain's High as the B side of their first release.

A disk jockey accidently played the wrong side and was flooded with calls. They realized they were on to something here.

I was 14 in 1961, so you're really speaking to me here. Runaway was my favorite song in those days and Hurt my least favorite. Funny to see them on the same list.

These were all great songs of my youth. Thanks for resurrecting them.

At age 23, a returning-to-college senior, and pregnant with our 2nd child, I probably wasn't as "into" the above pieces as much as the younger set; but, Patsy Cline, Buddy Holly, and the Everly Brothers were definitely appreciated.