Continuing our musical sojourn through the States, we're just finishing off the "new" states and venturing on, north and south.

I have to say that New Mexico has the best looking state flag – none of the others comes close.

For that state's song I turn to HANK WILLIAMS JNR. 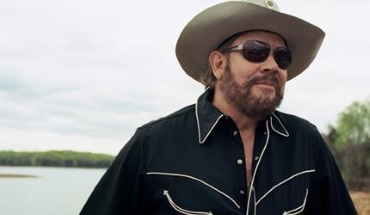 It seems from the song that Hank got lucky in Clovis, New Mexico.

There must be hundreds of songs about New York but they're all about the city. I don't think there are any about the state as such. However, as they share the same name that's good enough for me.

Now, to select one of those. I've chosen, not quite at random, JENNIFER WARNES. 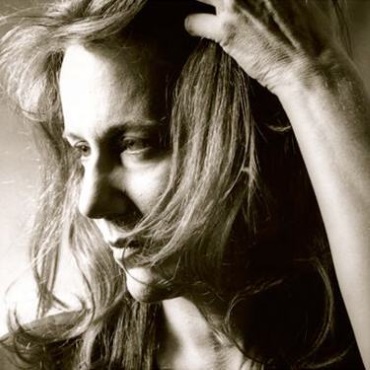 The song, Big Noise, New York, was written by Marcelle Clements and Donald Fagen and it certainly sounds like a Steely Dan tune. That sort of thing is okay in small doses.

I couldn't say it better than they do on their website:

"THE BLIND CORN LIQUOR PICKERS, like the moonlight-brewed intoxicant for which they are named, play a variety of bluegrass whose origins are difficult to ascertain.

“As corn liquor flows through an old car radiator, old-time traditions mix with modern methods in ways that can be unsettling, inspiring, euphoric or blindness-inducing.

“It's bluegrass that burns going down, warms your gut, and then hits your head like a thunderbolt of white lightning." 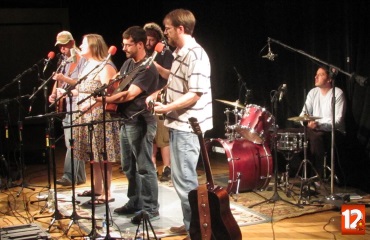 The song they perform is called North Carolina. This was the only tune in my collection with that state's name in the title, so it got the nod.

LYLE LOVETT is a Texas man. He mentions that state in this next song. 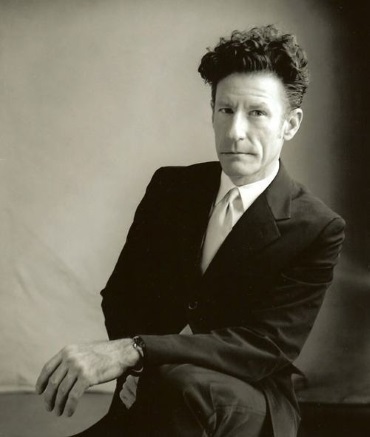 Fortunately for me he writes and sings about other places as well. Indeed, his was the only song I found that mentions North Dakota. That also is the name of the song.

Ohio has an old song. This one gets the bronze medal in the oldest song category.

We don't have an old singer though – well, not one from that period but she is nearly one of us. Here is KIM RICHEY. 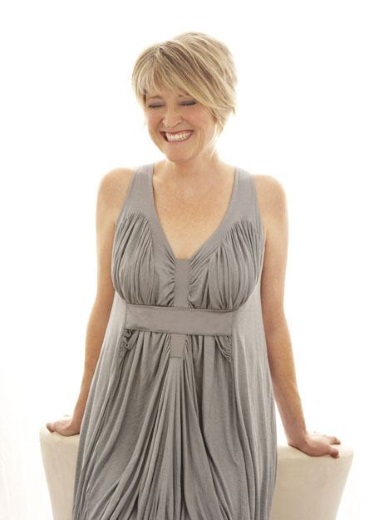 This is taken from an album called "The Beautiful Old Turn-of-the-Century Songs" where current artists interpret songs from back then. It really is a nice album.

Oklahoma songs seem to attract folk-styled singers and I've gone for one as well, TOM PAXTON. 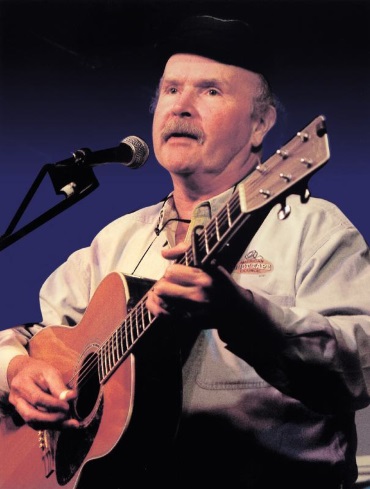 Tom is noted for his topical songs but he wrote in many different genres. I don't know how you'd categorise this one, My Oklahoma Lullaby. Probably just an observational song.

SHAWN MULLINS developed an interest in performing music while still at school.

That's probably not unusual for successful performers (and a bunch of unsuccessful ones as well). He continued this while at college but his plans were interrupted by a stint in the military (as they paid for his tuition). After that he returned to music and has released a bunch of albums.

From his biggest selling album, “Soul's Core,” we have Twin Rocks, Oregon. It may be the only song ever to mention the writer Richard Brautigan.

I think this is the first song I thought of when I decided to do this series.

It's one from my childhood and was a favorite of my sister at the time and she went around singing (an approximation of) it all the time one year. The performer (besides her) is GUY MITCHELL.

Here is another solitary song about a state from my collection and I have IKE AND TINA TURNER to thank for it. 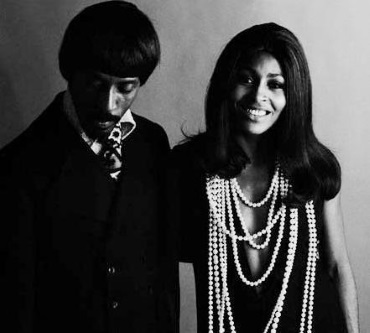 The song really is about a chook but the state is mentioned in the title so that's good enough for me. That song is Sweet Rhode Island Red.

KATE WOLF has our song about South Carolina. 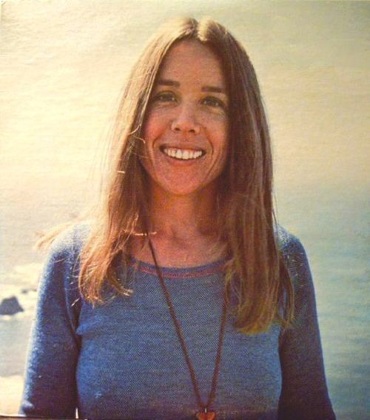 There are many songs that reference Carolina but Kate's was really mellow and I think that's what was needed after Tina. Her song is Carolina Pines.

Made me look up "chook"! :-D Thanks for the choices. I hadn't heard many of these before.

Some great songs there! Thanks for making an article on these great musicians :)