I mentioned Bob and The Beatles in the introduction but ELVIS was still The King in 1962. 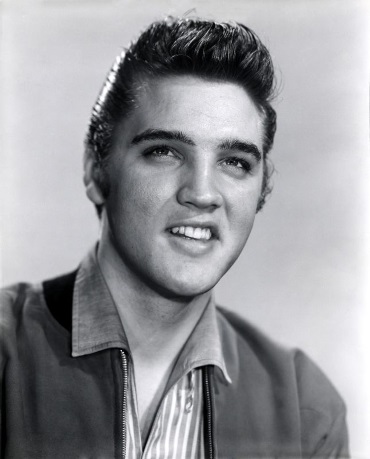 The song, She's Not You, was written by Doc Pomus, Jerry Leiber and Mike Stoller.

♫ Elvis Presley - She's Not You

I think that THE SHIRELLES would give The Supremes a run for their money as the best "girl group" from the sixties. 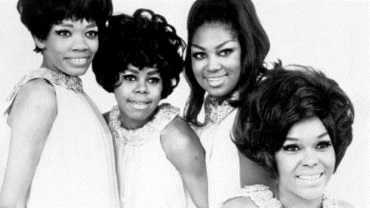 The Shirelles all met at school and started singing (and writing songs) there. They weren't called that at the time – they went through quite a few names for the group.

Eventually they were signed to a major label and started churning out hits, one of which is Baby It's You. The Beatles later covered this but their version wasn't as good.

♫ The Shirelles - Baby It's You

Don and Phil are back with us again. For those not conversant with first names, they are the EVERLY BROTHERS. 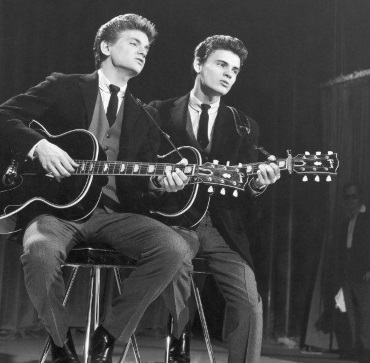 Although they kept recording and touring, That's Old Fashioned (That's the Way Love Should Be) was their last top 10 hit. People are fickle.

Bossa Nova reared its head around this time and that lead to a lot of rubbish music purporting to be just that. Not this one though. I don't know if this is the real deal, but it's really fine music.

How could it miss with STAN GETZ and CHARLIE BYRD? 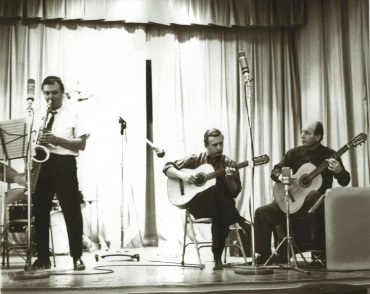 Besides Stan and Charlie, that's Gene, Charlie's brother in the photo. The tune is Desafinado.

BEN E. KING went solo after a brief stint with The Drifters where he sang all their best songs. 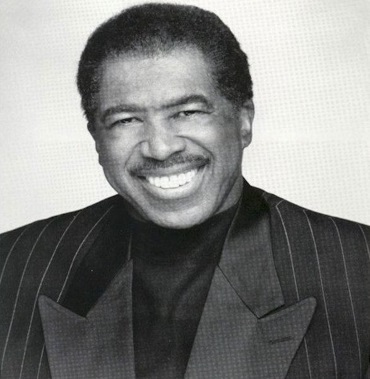 He left because he didn't receive songwriting credit for the songs he wrote. A lot of performers fade away after leaving a successful group but not Ben. He produced some of the best songs of the early sixties. This is one of them, Don't Play That Song (You Lied).

DION DiMucci's song The Wanderer made the charts at the tail end of 1961 but was still there in 1962, so I've included him. 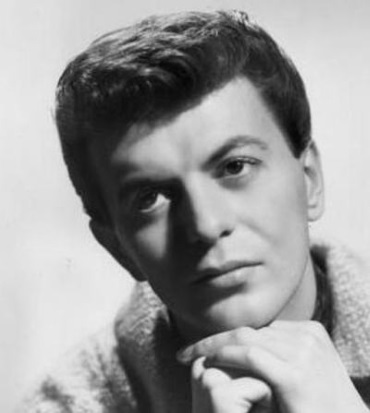 Dion started out singing DooWop with his friends The Belmonts, named after Belmont Avenue in The Bronx whence they hailed. They had a bunch of hits. In 1960, Dion went out as a solo performer and had some more hits, including this one.

I don't know about the rest of the world, but Dear One by LARRY FINNEGAN was a number 1 hit here in Australia in 1962.

Well, I do know a bit about the rest of the world because it did okay in America too (where Larry was from for those who are unfamiliar with him). 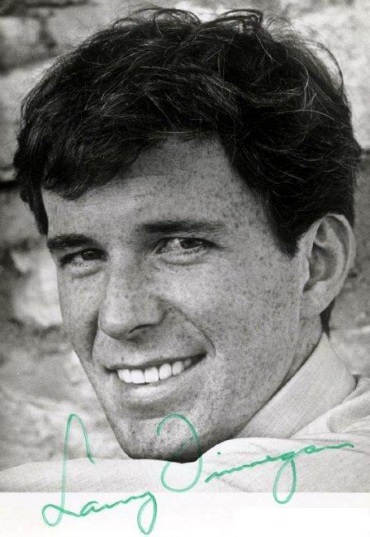 This was his only hit and soon after he went to Sweden to live. Apparently he had some hits there. Unfortunately, he died at 34 from a brain tumor.

Although she sounded like a sixteen year old, SUE THOMPSON was well into her thirties when she had a series of hits in the early sixties. 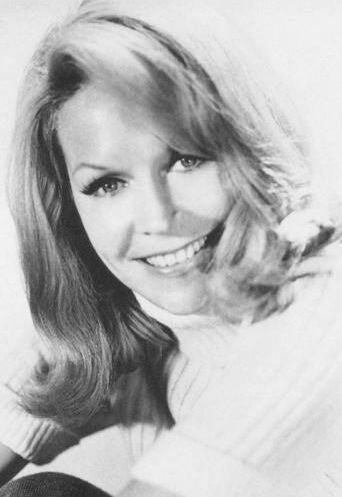 They all bordered on novelty (who can forget Sad Movies?) and this is no exception: James (Hold The Ladder Steady), written by John D. Loudermilk.

Wolverton Mountain sounds like a nice whimsical tale, but it's pretty much all true. Clifton Clowers was a real person (who lived to 102) on Woolverton mountain in Arkansas (the mountain's name was changed in the song to protect something or other). Claude recorded many songs but this is easily his best known.

RAY CHARLES wasn't the first soul singer to record country songs; Solomon Burke had already done that a few years earlier. Ray is more famous for doing so, however. 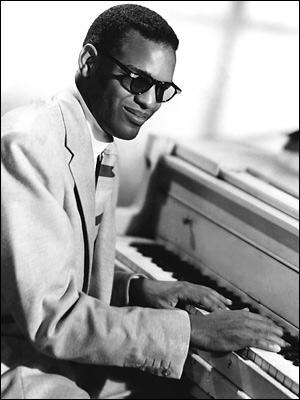 Ray recorded a couple of albums of such music: "Modern Sounds in Country and Western Music" (Volumes 1 and 2). These were remarkable albums, especially the first, demonstrating the link between the two forms of music.

You Don't Know Me is one of the songs from that first album.

Great songs and artists from my high school graduation year. But, alas, you missed my favorite, Frank Ifield with his #1 hit, I Remember You.

This was a year where most of the music is familiar as I was hitting my teen years and dancing to them with the girls. You mentioned the Bossa Nova which was popular then and it recalled Eydie Gorme's popular hit, Blame it On the Bossa Nova and my eighth grade sweetheart at the time.

I enjoy reading your remarks and research for each artist as well as their music. So many memories tied to the songs of these years...some forgotten til I hear the music, then Bam! - I'm there.

I was still in the Army and tapping my toes to these tunes in 62. Thanks.

Thanks for not playing "Blame it on the Bossa Nova" and sharing the "Desafinado". So GREAT to hear "The Wanderer" again as well as some of the others from my childhood. Thanks, Peter!

I'm a newbie to TGB. Sorry I missed it.

This is another great selection. I remember the songs if not always the name of the singers. That was the case with Larry Finnegan and with Claude King.

Patty, I assume you read Peter's reference to other 1962 songs at the bottom of his column (takes you to 2011). Another way is to type in a name under "Search Archives" which is on the right and above.