Smokey Robinson was in peak form around this time and he came up with what I consider his best song, The Tracks of My Tears. Berry Gordy, head honcho for Motown records, and a friend of Smokey's agrees with me.

Smokey's group THE MIRACLES recorded it and it did pretty well but given its quality, it should have sold sqillions. 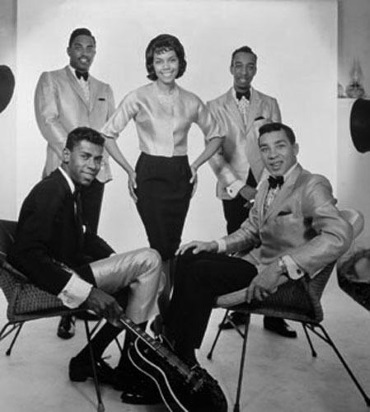 ♫ Smokey Robinson and the Miracles - The Tracks of My Tears

THE SUPREMES were having a run of number one hits when, out of the blue, one of their songs failed to chart. 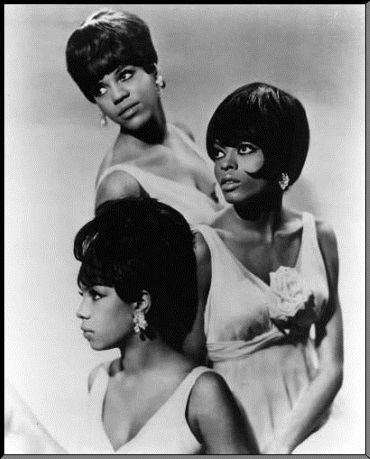 Berry Gordy was furious. He released a memo that said, "We will release nothing less than Top Ten product on any artist; and because the Supremes' world-wide acceptance is greater than the other artists, on them we will only release number one records."

Holland, Dozier, Holland, who wrote songs for the group, put on their thinking caps and came up with I Hear A Symphony. The song restored them to their rightful chart position.

♫ The Supremes - I Hear A Symphony

Just sit back and let this next song wash over you. Or, perhaps, you could sit there and mold some clay. Here are the RIGHTEOUS BROTHERS with Unchained Melody. 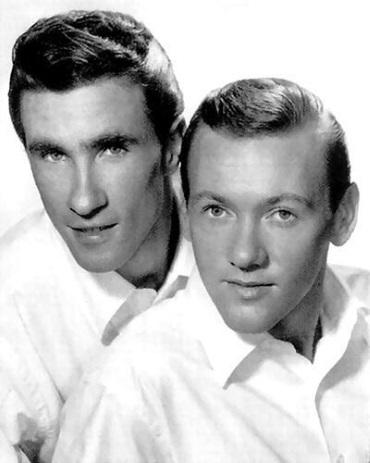 Another duo, but of a completely different stripe. I present SONNY AND CHER. 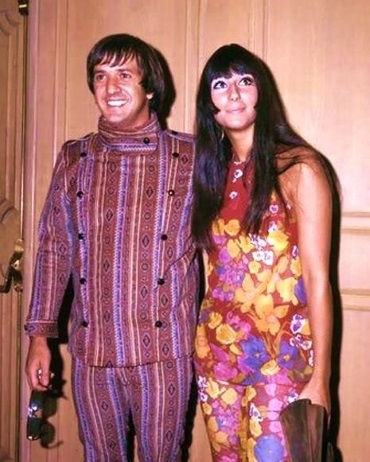 Oh for the sartorial elegance of yesteryear.

As with the Brothers, there's another film tie-in. Just pretend your alarm clock is waking you up at 6AM to I Got You Babe.

People Get Ready is easily THE IMPRESSIONS best known song. 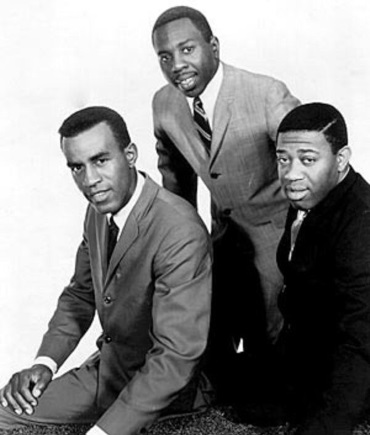 Jerry Butler had left the group by 1965 and Curtis Mayfield was the driving force. He wrote the song, sang lead vocal and played guitar on the track. Sam Gooden and Fred Cash were the other two members at this time.

♫ The Impressions - People Get Ready

THE LOVIN' SPOONFUL was formed by John Sebastian and Zal Yanovsky. 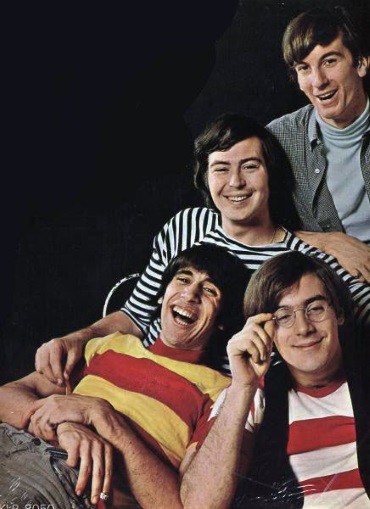 John and Zal first got some attention when they were in a group called The Mugwumps. When they split, the other two in the group, Mama Cass and Denny Doherty became part of another rather famous group.

The Spoonful were playing around the clubs in Greenwich Village and over time noticed their audience was changing - fewer beatniks and more young people. They managed to get a record deal and Do You Believe in Magic was their first single.

♫ The Lovin' Spoonful - Do You Believe in Magic

Yet another superb Motown group, this time it's THE TEMPTATIONS. 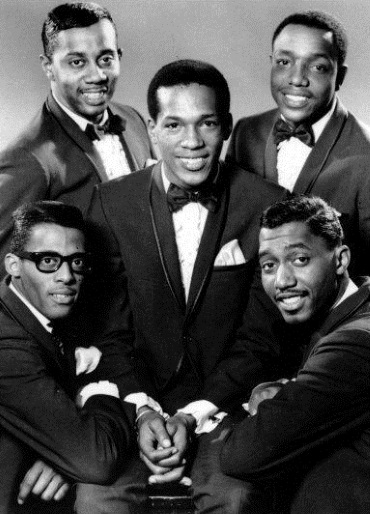 The Temps had several lead singers over the years, two in particular stood out – Eddie Kendricks and David Ruffin. It really didn't matter who sang, they always performed wonderfully.

The song My Girl was written for them and the record produced by Smokey Robinson. With all that combined talent there was no way they could miss.

♫ The Temptations - My Girl

BARBARA LEWIS was a songwriter as well as a singer, but in this case she didn't write the song. 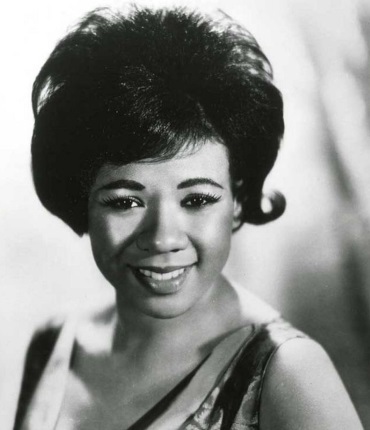 Baby I'm Yours came from the pen of Van McCoy. I think Van must have listened closely to The Twelfth of Never, not for the tune but the idea. That's okay, pinching ideas is what pop music's all about.

The song has been covered by many others but the original is usually the best, and so it is in this case.

1965 wasn't all music from Motown and Stax records (oh, and The Beatles too, I guess). Just mostly. Or, at least, that's where the good music emulated.

However, there was music out of Nashville at the time. One of those singers (and songwriters) was ROGER MILLER. 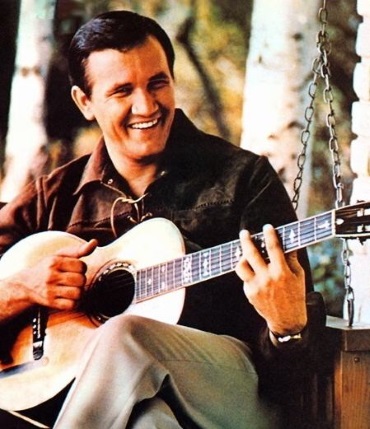 Roger didn't take himself too seriously (something that seems to afflict too many performers) and his song from this year is probably his most famous, King of the Road.

Roger said the inspiration for the song came about when he saw a sign that read "Trailers for sale or rent.” He's given several different locations for that sign over the years.

♫ Roger Miller - King Of the Road

Back to the soul music, and one of the very best, WILSON PICKETT. 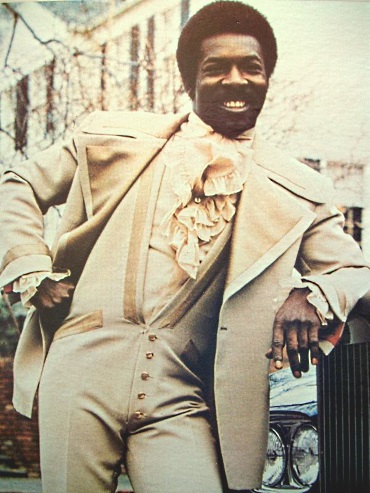 Wilson wrote In The Midnight Hour with Steve Cropper, session guitarist at Stax records and member of Booker T and the MGs. This group was the backing band for Wilson on this song with a bit of help from the Memphis Horns.

♫ Wilson Pickett - In The Midnight Hour

WOWOWOW selection! Totally agree with your "sqillions" appraisal. Thank you so much!