Home About Archive Contact
INTERESTING STUFF – 14 March 2015
“At 80, We Understand We are Extraterrestrial”

Shel Silverstein wrote most of the hits that DR HOOK had, including this one. 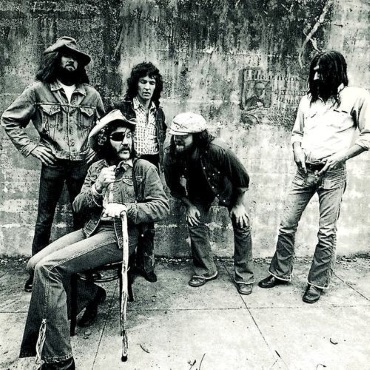 Although he had a vivid imagination – he wrote children's books, was a cartoonist, poet and wrote for films as well – the song Sylvia's Mother is not just based on facts, Shel said that it pretty much happened as sung.

The only thing he changed was Sylvia's surname (because it didn't scan, not to protect the innocent). A lot of people thought it was a parody, but it was the real deal.

ALBERT HAMMOND is an English singer and he decided to leave the country and seek warmer climes. 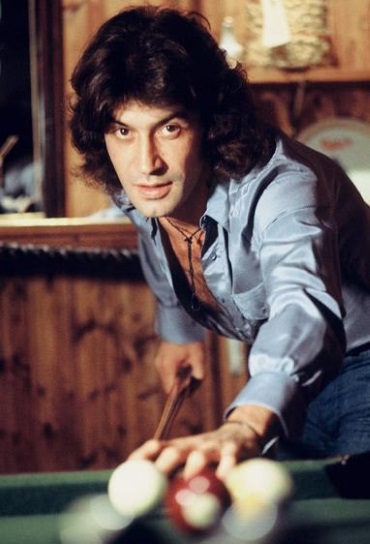 He wrote a song about it with his friend Mike Hazlewood, summing up what was in store for him. By doing so he had a world-wide hit.

In case you don't know what the climate is like, It Never Rains in Southern California.

JOHNNY NASH was a Texas singer/songwriter who was taken by reggae music. 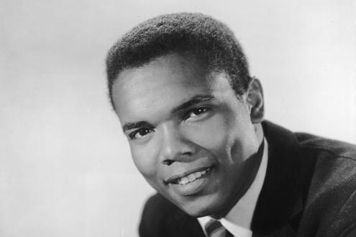 So, he went to Jamaica to record (including some songs with Bob Marley playing and producing before he became famous). I Can See Clearly Now was a song for the album of the same name, but this one was recorded in London.

ROD STEWART certainly hit a purple patch in the early seventies, and this year is no exception. 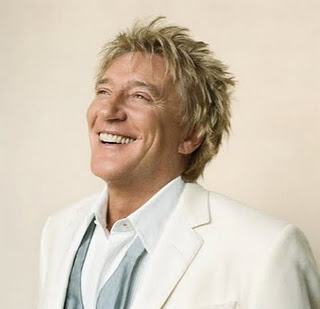 You Wear It Well sounds to me like a companion piece to Maggie May from the previous year. Another winner from Rod.

♫ Rod Stewart - You Wear It Well

Papa Was a Rolling Stone was written by Norman Whitfield and Barrett Strong. It was first recorded by The Undisputed Truth. Their version is largely forgotten because it was later done by THE TEMPTATIONS. 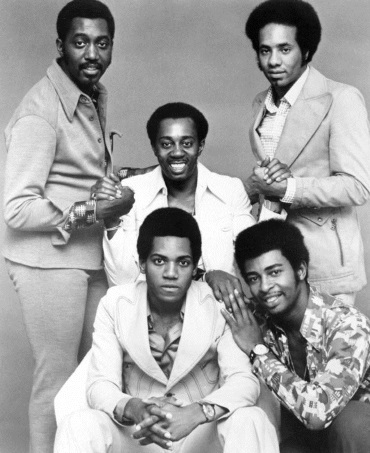 Norman also produced The Temps' version and did a really fine job of it. There's a 12 minute version of the song as well, but that's just a bit too much.

♫ The Temptations - Papa Was a Rolling Stone

DON MCLEAN had a couple of hits in 1972. This isn't the really long one. 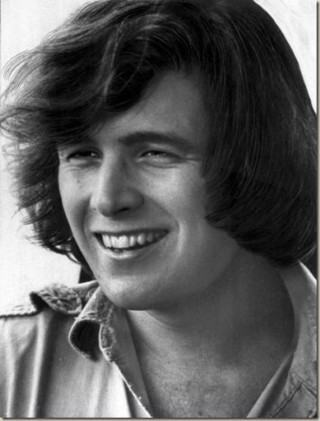 It's from the same album and is about Van Gogh. The song is Vincent, probably the finest song about a painter.

BILLY THORPE AND THE AZTECS started out in the mid-sixties wearing white suits and singing covers of Beatles' and Coasters' songs. 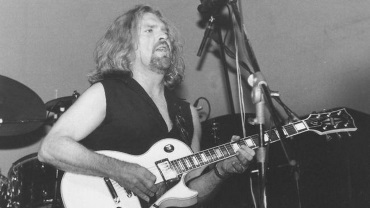 Then around 1970 Billy switched the suit for jeans and t-shirts, donned a Les Paul Gibson, turned the amplifier up to 11 and proceeded to produce music that made any self-respecting Boeing 747 cover its ears.

They were the loudest group I have ever heard in my life. The song Most People I Know, fortunately, doesn't reflect this.

♫ Billy Thorpe - Most People I Know

If you thought that Sylvia's Mother was a sad tale, GILBERT O'SULLIVAN can beat that with this absolute tale of woe. 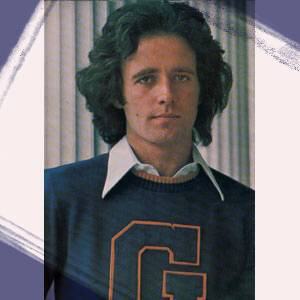 The song is Alone Again (Naturally). This one isn't autobiographical, according to Gilbert.

Incidentally, he won a landmark case against a rapper who sampled the song without permission. The first of such cases. Now they have to be wary before they do that sort of thing, and pay royalties. Good thing too.

By 1972, RICKY NELSON had established himself as one of the foremost country rock artists. He was also going by the name Rick. 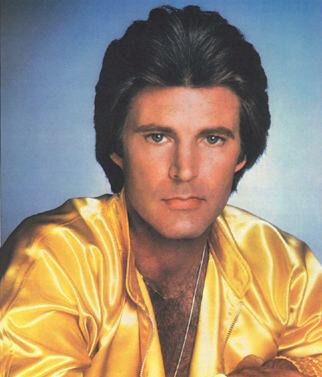 He'd occasionally play oldies gigs but he wasn't particularly welcomed by the crowd because, unlike many of the other acts, he had moved on and was making music relevant to the times.

As he sings in Garden Party, he played the old songs but no one listened because he didn't look the same. You tell them, Rick.

By the sound of this song it seems to me that JOE TEX anticipated rap music by some years. 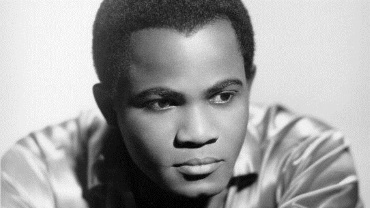 Joe was always innovative – he taught James Brown everything he knows. Joe really hasn't received the kudos he deserved. I guess original artists often miss out. Not always of course, but in this case, yes.

The song is I Gotcha.

I got to re-meet my husband he was working in a retail grocery store we married in early 1974 and have been married ever since..He loves am radio and now fm radio, all the hits you mentioned were favorites of mine..times were definitely better, people nicer and even though I did not make much nor my hubs it was steady work with health benefits and time away if we got ill...Things cost way less but you made less, I fondly remember rickie nelson and all the other tunes were not like what is on the radio now, angry stuff that has no meaning in my mind..ciao!

I had never heard of Billy Thorpe before but I must say he has very good diction. I clearly recall all the other hits though! And who knew about Shel Silverstein? Not I! Thank you for the scoops and the selections, Peter.

I had the mixed pleasure of seeing Rick Nelson perform in a small venue shortly before his death. I say "mixed" because seeing him was so emotional for me, I was crying.

He was still lovely, but so short! And, if he was short, Ozzie and Harriet must have been midgets!