Home About Archive Contact
INTERESTING STUFF – 25 April 2015
Generations: The Passing of the Baton

By 1975 THE EAGLES were the hottest band around. 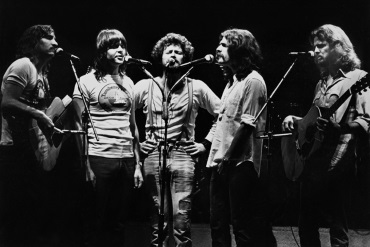 The story of this song is that the members of the group were in a restaurant and saw a stunning looking woman with a fat, ugly, older man and one said to the others, "Look at her, she can't even hide those Lyin' Eyes.”

Light bulbs all round. Each of them grabbed napkins to write on and a hit song was born.

Before the Next Teardrop Falls was a country song written by Vivian Keith and Ben Peters. It was recorded by a couple of dozen artists to no noticeable effect on the charts. Then producer Huey Meaux talked FREDDY FENDER into recording it. 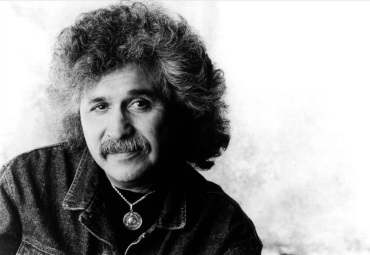 Freddy said that it only took a few minutes and he was glad to get it over with. He thought that that would be the last he'd hear of it. Nope. The song caught on and went to the top of the charts.

♫ Freddy Fender - Before The Next Teardrop Falls

EMMYLOU HARRIS's solo career began in earnest in 1975 with the release of her album "Pieces of the Sky." 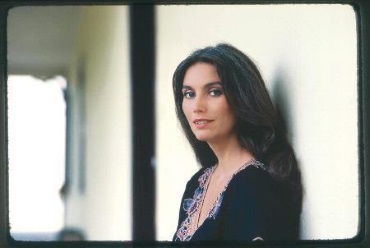 The album title is taken from the words of the song Before Believing, written by Danny Flowers.

By 1975, SKYHOOKS were the most important band in Australia. 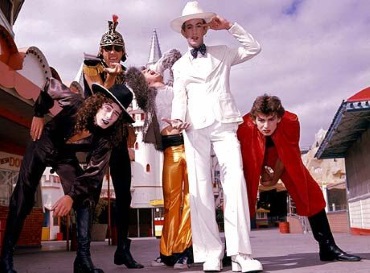 Although often lumped into the glam rock category because of their costumes and makeup, they were a serious rock band who tackled issues head on in their songs.

They were the first to name check Australian locales in their music. Before them, no one had done that apart from a few country musicians. I don't know if this song tackles a serious issue, some might think so. It's called All My Friends Are Getting Married.

♫ Skyhooks - All My Friends Are Getting Married

The song Wildfire came to MICHAEL MARTIN MURPHEY in a dream. 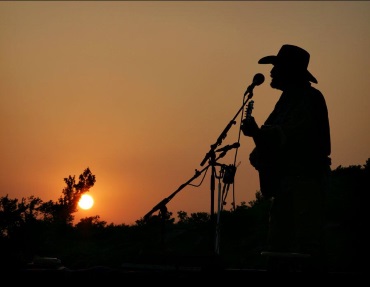 When he woke, he quickly wrote it down and started singing it to get it into his brain. Shortly afterwards he recorded it.

He wondered if it was any good so he played it to the staff at the lodge where he was staying at the time and they all loved it. They weren't the only ones.

Here's something you probably weren't expecting, JOAN BAEZ rocking out. 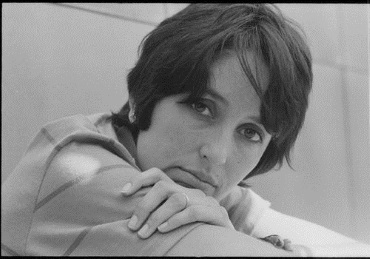 The song is from her album "Diamonds and Rust,” a high point of her recording career. The song Blue Sky was written by Dickey Betts, the fine guitarist for The Allman Brothers Band (and his own group).

After a couple of mediocre albums (for them, anyone else have loved to own them) THE BAND returned to form with the album "Northern Lights-Southern Cross.” 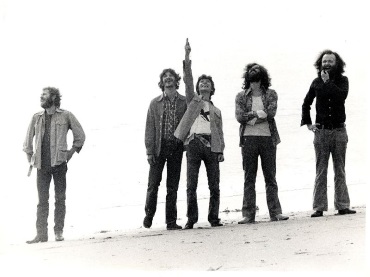 Members of the group thought that this might be their best album aside from the self-titled one. They could be right.

As I've used several songs from the album in other columns over the years, I'll include one I haven't featured before, Rags and Bones.

♫ The Band - Rags and Bones 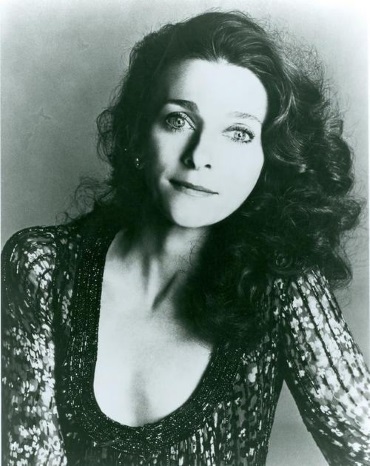 This had several good songs on it but I prefer a couple of her earlier albums. It doesn't really matter. From this one we have The Lovin' of the Game, a surprisingly country sounding song written by Pat Garvey.

♫ Judy Collins - The Lovin' of the Game

JESSE COLIN YOUNG's album, "Songbird," was pretty good but didn't reach the heights of "Song For Juli" a couple of years earlier. 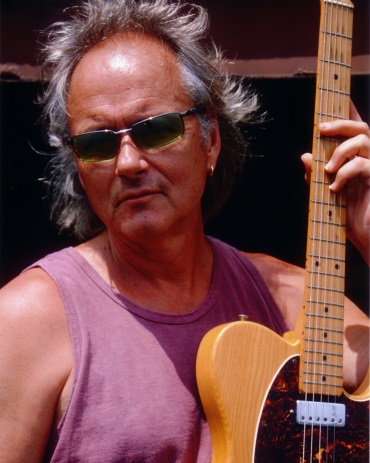 Jesse was the driving force of the band The Youngbloods and has had quite a decent solo career since their demise. His style is not straight folk or rock; he brings elements of jazz and blues into his performances. The song from the album is Josiane.

I'll end these 41 years of music with The King. This wasn't a really big hit for ELVIS but I do sort of, kind of remember it from the time. 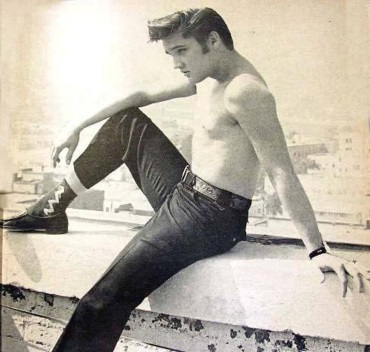 Okay, Elvis didn't look like that on 1975, alas. The song is If You Talk in Your Sleep.

♫ Elvis Presley - If You Talk In Your Sleep

Well, that's it. That's the end of these "Years" columns. There will be no more. If I suggest doing them for a third time you can take me out and shoot me. Or maybe just take me out and feed me a lot of wine so I'd be incapable of typing.

We return to normal service next week.

I presume you are putting an end to these posts because you are fed up with doing them, but I love them and will just resort to going back to listening to them all over again.
Thank you, Peter.

Thank you so VERY much Peter & AM, and Ronni, for bringing that music back to life. So many memories, and the surprises of retrieving the lyrics from dusty drawers in my brain... I've looked forward to each and every posting.

I've enjoyed this series! In addition to the year in music, there's a mini history aspect that rearranges my brain because so much feels like yesterday! Thanks for the "year of" memories Peter, Norma & Ronni (Could be known as NPR). Any plans for a replacement theme?

It works for me to listen when I'm hitting the slowing down part of the day - your columns provide a near-perfect background to my memories, making for an enjoyable, kaleidoscope nap.

Thanks for the 41 years, Peter and Norma! So good!

Say it isn't so. I love these "Years" columns. They bring back so many memories!! I'll protect you from any shooters :) Deal?

Well, in spite of what I said, I've already started some more of these "Years", but they will only be intermittent, not regularly as these have been.