It's time for another variation on a song.

St Louis Blues, written by W.C. Handy, was the first in the blues idiom to cross over into the mainstream. It's been said that it inspired the foxtrot although W.C. himself suggested that it was his song, Memphis Blues that deserves that honor.

It's not really relevant unless you're all up foxtrotting around the kitchen or wherever you're listening. It's a tune that lends itself to many interpretations as we shall see.

I guess I could have subtitled this column Songs About Cities: St Louis, but that would be cheating.

The first was insisted upon by Norma, the Assistant Musicologist and that one is by BILLY ECKSTINE. 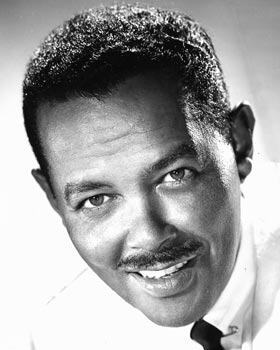 After singing in Earl Hines', band Billy started his own and my goodness, was his a breeding ground for talent. Amongst others, Dizzy Gillespie, Dexter Gordon, Miles Davis, Art Blakey, Charlie Parker, Fats Navarro and Sarah Vaughan (as well as a lot more) began their careers in Billy's band.

I don't know if any of those are featured on this track but Billy sure is. Here's his take on St Louis Blues.

As a demonstration of the various versions possible, I give you DOC WATSON. 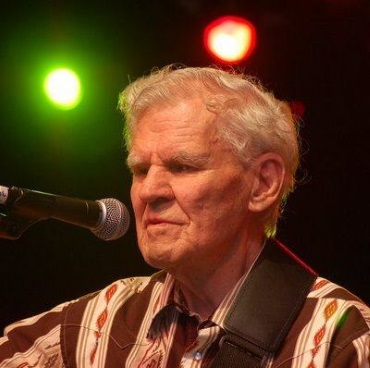 He even suggests in the introduction to the tune that he plays it differently from everyone else. It certainly isn't like the other versions today.

You could say that BIG JOE TURNER's main gig was jump blues. You could also say that he did as much as anyone else in the development of rock & roll. 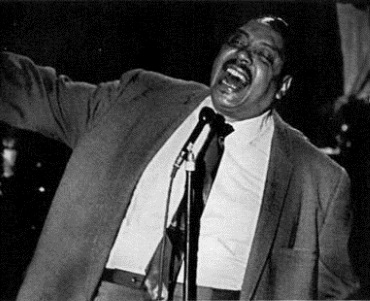 Today he's in the former mode but I think you can tell what I'm talking about (a bit). There's also some jazz influence here. Joe was a very important musician around this time (and later).

MARIA MULDAUR has a variation on the theme. 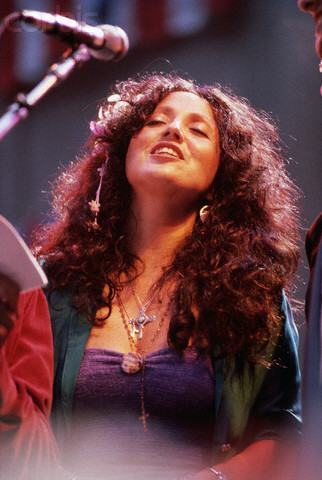 It's not the standard song but something called The Ghost of the St Louis Blues and it starts out sounding like something from The Addams Family.

She does reference the song, of course; with a title like The Ghost of the St Louis Blues, she'd have to.

♫ Maria Muldaur - The Ghost of the St Louis Blues

Even that old rocker who mostly wrote his own songs, CHUCK BERRY, had a go at our song. 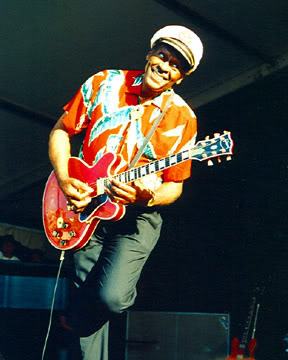 Early in his recording career, Chuck recorded a few old blues tunes and this is one of them. He gives it the standard Chuck treatment and that's not a bad thing as far as I'm concerned.

ASLEEP AT THE WHEEL, not surprisingly, sound rather like Bob Wills as it was his band on which they modelled themselves. 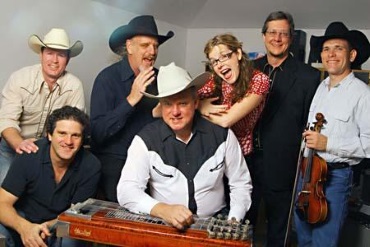 They have the help of another fan of Bob's and that is MERLE HAGGARD singing along with them. 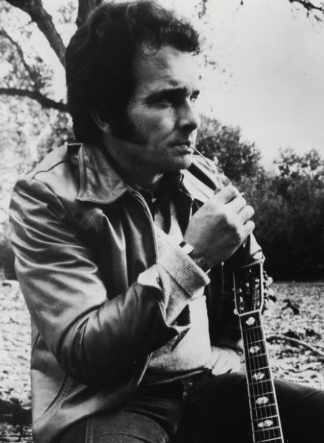 Put them together and you have St Louis Blues. Well, you do today.

Back in the day LES PAUL AND MARY FORD would perform pretty much anything that took their fancy. 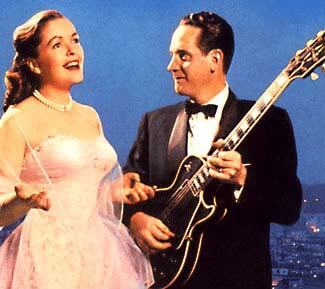 What took their fancy this day was St Louis Blues. It still sounds like Les and Mary – well, Mary multi-tracked as Les had a wont to do.

A couple of my favorite jazz musicians have a crack at the song. Those being DAVE BRUBECK and GERRY MULLIGAN. 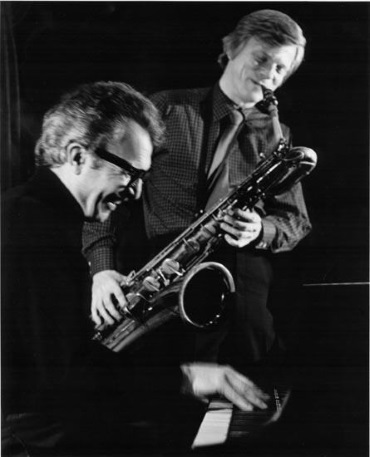 I don't really need to say anything about these two giants. Just listen to what they do with the tune. This is from a live recording in Berlin.

Like Les and Mary, THE MILLS BROTHERS pretty much recorded everything that came their way. 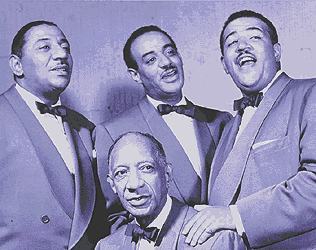 Their version is faster than the others today; I guess they had to fit it on to a 78 record.

I'll finish with the man himself. Here's W.C. HANDY AND HIS ORCHESTRA, probably from 1922. He published the song in 1914 and some say that's the date of this recording. That earlier date seems a bit early for me, so I'll go with the later one. 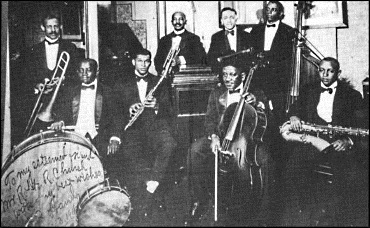 Hi, Peter--
Hmmm...Maria Muldaur always has a different take on the standards. Great!

You've concentrated, mostly, on the vocal versions. One of Hunky Husband's favorites is St Louis Blues March by Tex Beneke & Orch. It took me years to stumble across a 45 rpm of it - back in the early 1960s.

Thanks for presenting such a variety of this great piece!

Peter:
Nice variety as always, but I miss the for-me-classic take by the John Kirby Sextet -- "the Biggest Little Band in the Land" -- with that tour-de-force single clarinet note held by Buster Bailey (one the most under-rated musicians in jazz) while the other five guys ride out underneath him: terrific stuff!
Tom Maresca

Was there any artist that didn't record St. Louis Blues?

My favorite vocalist version is the one by Billie Holiday.

Anything done by Dave Brubeck and Gerry Mulligan is top flight - always!

Cop Car, if the record is getting worn, Hunky Husband can download it on YOU TUBE along with Glenn Miller's S.L.Blues March. It was wartime and martial music was "IN".

Anything by Duke Ellington is always high on my list so his piano solo of S.L.Blues is a treat to listen to.

It is hard to choose which one of these I liked the best. Each had a value. The Brubeck/Mulligan must have been a fabulous concert to attend! Wow! I'm partial to the Big Joe Turner, though! Thanks for the choices!