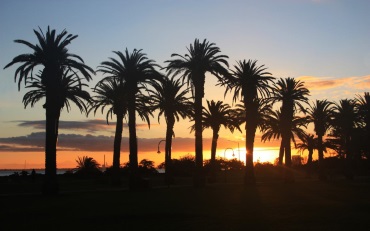 My home town of Melbourne has an endearing (or, as most people would have it, infuriating) habit of having streets change their names, quite arbitrarily it seems, along their length.

Then there's Williams Road/Hotham Street and Balaclava Road/Carlisle Street. This pair (or quartet) cross each other and at least have the grace to change their names at that intersection.

However, Williams Road is a bit greedy and it also becomes Alexandra Avenue, City Road and finally Bay Street.

Then there are two very silly ones. Inkerman Street has that name for most of its length but the last little bit it becomes Inkerman Road. Finally, there are many High Streets around town. I imagine that's the same in every English speaking city.

The one near me is called High Street half the time and High Street Road for the rest. These are just ones I walk along or drive down pretty much every day.

So, this is a column about songs with named streets. None of the ones I've mentioned will be present today due to a lack of songs about them.

For the first draft, indeed a completed column, about half the streets were from New York, all numbered ones. I thought that that would make a column on its own and so it proved. I then had to rustle up a bunch more for this one (quite an easy exercise as there are many from which to choose).

I'll start with THE DOORS, one of the iconic groups from the sixties. They made up their street name, but it still counts. 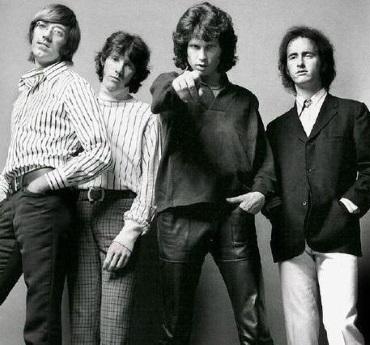 They were blessed with having three fine musicians and probably the most charismatic lead singer from the era. Besides the charisma, he also sang well with a fine baritone voice.

Alas, he lived life to the full and just barely made it out of that decade. Here they are with Love Street.

I have a couple of dozen versions of Green Dolphin Street so it's a matter of playing them all until I find the one I want to include. (Time passes). Okay, I've done that and have settled on GEORGE SHEARING and NANCY WILSON.

This is from an album they made together called “The Swingin's Mutual!” There seems to have been a lot of exclamation marks on jazz album titles back then. Here they are with a really nice version of the song.

Tom Waits wrote the song Fannin Street and he did a good job of performing it as well, but I've decided to go with JOHN HAMMOND's version instead. 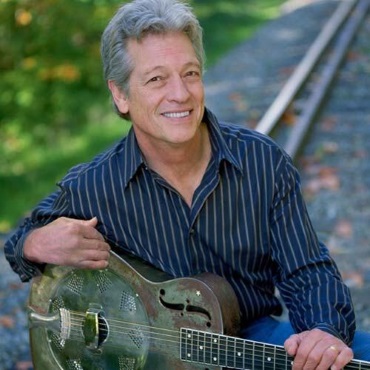 John recorded an album of Tom's songs which is really worth a listen if you like either or both artists. This is from that album.

There are several songs about Beale Street; this isn't the most famous of those. It is by CAB CALLOWAY though, and that's worth the price of admission. 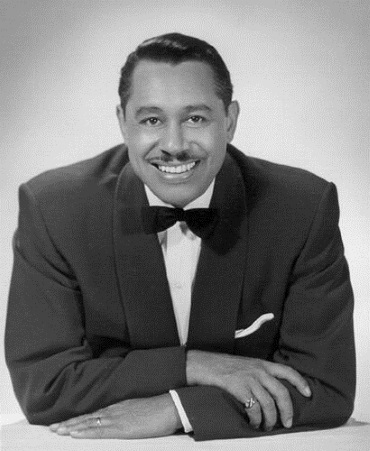 Although his parents wanted Cab to be a lawyer, he had a good singing voice and preferred jazz. At some pointN he joined his older sister Blanche who had become a band leader and he always credited her as his inspiration to get into show biz.

There are two guitarists present today whose influence is beyond measure. The first of these is CHET ATKINS. 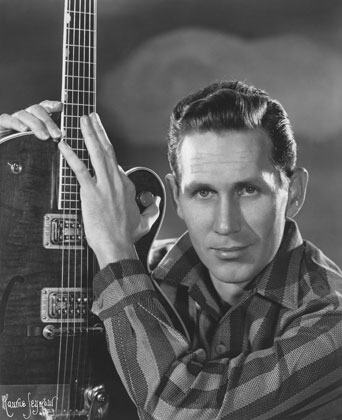 Chet's contribution is an instrumental, something at which he excelled, called Main Street Breakdown. You'll wonder if he really has only two hands. It's not the only tune about Main Street (that won't come as much of a surprise).

DAVE VAN RONK was the avuncular presence and titular head of the folk scene in New York in the early sixties. 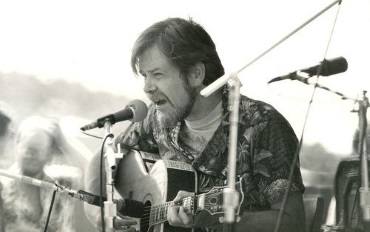 He was once considered for a group that later became Peter, Paul and Mary. That really wouldn't have worked even though as a youngster Dave was part of a barbershop quartet. That I'd like to have heard.

Another Main Street. I guess they're as common as High Street, maybe more so. Around the middle of the seventies JONI MITCHELL

started to move away from her image as hippy chick/singer song-writer and started creating more complex music, usually in a jazz style. 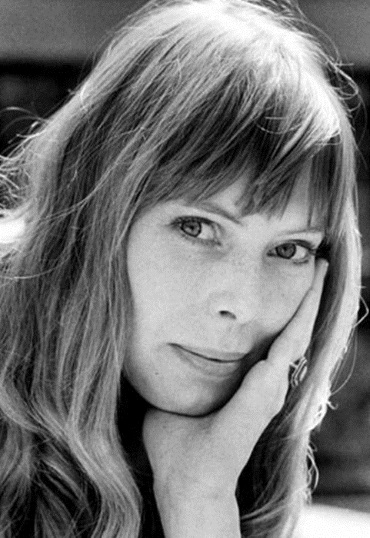 This began around the time of the album “The Hissing of Summer Lawns” from which this track, In France They Kiss on Main Street, was taken. There are also some elements of rock & roll along with the jazz and leftover folk.

♫ Joni Mitchell - In France They Kiss On Main Street He didn't ever receive his due with the record buying public but other musicians, especially guitarists, recognised what a huge talent he was. I think we can thank Eric Clapton for recording several of his songs (in J.J.'s own style) and bringing his name a little to the fore.

J.J.'s song is Cherry Street, not one his most famous.

NAT KING COLE is always welcome in any column of mine.

Here he is in the early days with his trio and Vine Street Jump.

JULIE LONDON is another semi-regular in these columns and it's good to have another excuse to include her. 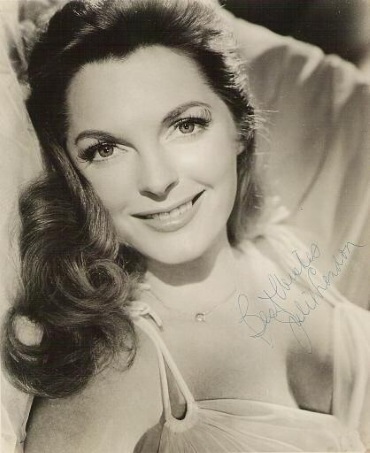 Her contribution is called Easy Street. Hit it, Julie.

Thanks! Dave Von Ronk was so good, I have to listen to it twice!!! I live on Liberty Street; got home via the road to nowhere and that makes the livin' here twice as sweet.

Peter (& Norma)... How DO you keep this up week after week? A combo of love of music, the job & Ronni, I guess. It is well beyond time that I tell you both that you give us - me & my partner Derek - such pleasure. Most weeks we prepare dinner, quaff wine, listen and enjoy, often singing along... this week to Nancy & George - almost word perfect (Nancy, is a particular favourite of ours). Thank you both!

Another good one, Peter. I had to laugh at your description of "On Dolphin Street" being one of a couple dozen you have. It's a favorite of mine too, but I only have 19 versions of it! What you've posted is definitely one of the best of the vocals; my favorite instrumental is probably the one with Miles Davis accompanied by Bill Evans and Cannonball Adderly.

Well Geez, that was a slight exaggeration on my part. You topped me by a couple.