In the fifties and early sixties, answer songs were all the rage. That is, once there was a big hit, someone would come out with another song, usually with the same tune but different words, from the point of view of the other person in the original.

In all my research for this column, I found only one answer song that was as good as the original. There were two or three that came close. I've included all of those.

I'll begin with the pair I thought of first, starting with JIM REEVES. 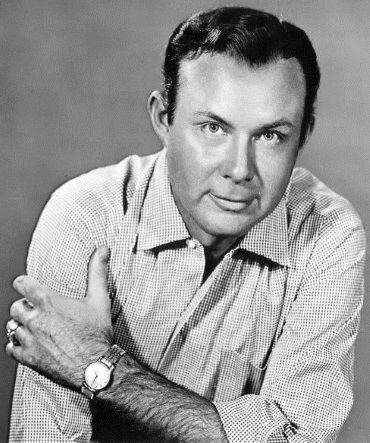 Okay, I could trot out all those velvet-voice clichés but my goodness, what a fine singer he was. This is probably his best known song, He'll Have to Go.

In this case, the answer was quite successful in its own right, so much so that several people recorded it – Skeeter Davis was one but a better version was by JEANNE BLACK. 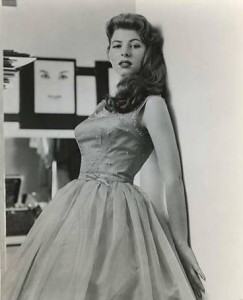 Jeanne actually sold over a million copies of the record, something that most answer songs could only dream about.

Her answer has the fairly obvious title, He'll Have to Stay. The great session pianist Floyd Cramer is prominent on both songs. I hope he received a percentage of the royalties for his work.

♫ Jeanne Black - He'll Have To Stay

Here is a rare example of the genre where the answer is a completely different song. How do we know it's an answer song, yo/u may ask? Well, you have to listen to the words. The original is by JOHNNY CASH. 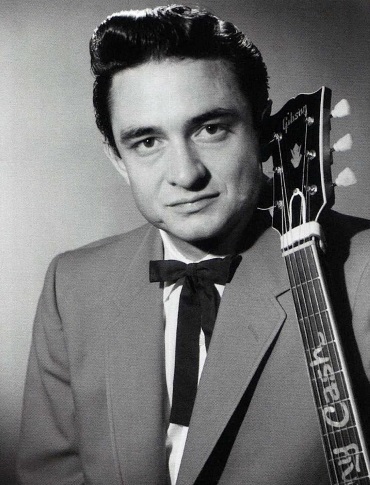 This was quite an early song from Johnny back when he was still at Sun records. It was a bit of a hit, at least in my neck of the woods, Don't Take Your Guns to Town.

The answer I discovered completely by accident. I didn't realize that there was a follow up to Johnny's until I played this one quite by chance by JERRY LEE LEWIS. 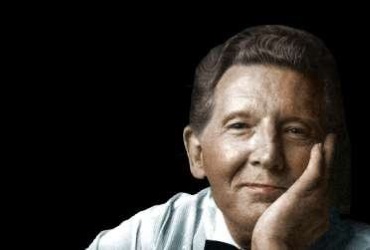 It was a song I wasn't familiar with. Well, goodness me, I said (or something like that) when I played it, that one has to be included in a column I haven't yet devised.

Even the great RAY CHARLES makes an appearance today. 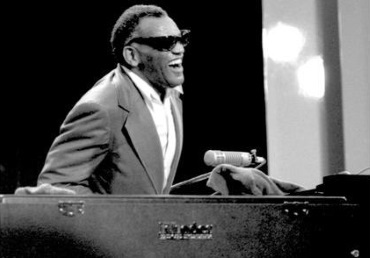 Ray's song was a big hit for him in 1961, Hit the Road, Jack, written by Percy Mayfield.

Only another great artist could answer Ray and that one is NINA SIMONE. 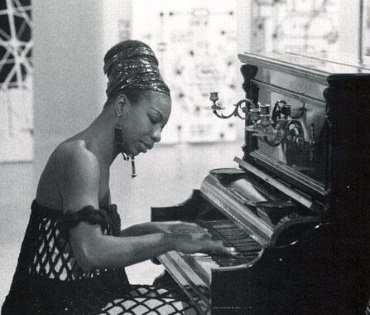 Nina's version is a bit different from Ray's, which is good, so you won't get bored. It wasn't ever released on an album, just a 45 and was quite rare until recently when it appeared on a CD collection.

Nina's song is Come on Back, Jack.

♫ Nina Simone - Come On Back, Jack

Now for the one where I think the answer is as good as the original and both are by BUDDY HOLLY. 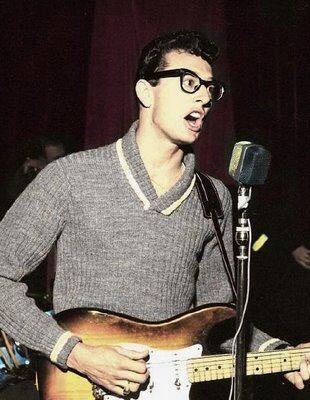 I found a few cases where the same artist created their own answer song but none did it as well as Buddy (goes without saying, really).

The original is one of his most famous songs, Peggy Sue.

Buddy's follow up isn't really an answer song like the rest today; it's more a continuation of the story. In this case, Peggy Sue Got Married.

This was one of the songs Buddy recorded just with acoustic guitar at home before his fateful trip. It had other singers and instruments added for this version. There's another, different, one as well which is pretty awful, as well as the original unadorned version out there.

The song's interesting (to me anyway), it doesn't have a conventional verse/chorus structure - it's rather free flowing. It makes you wonder what else he could have produced.

It comes as no surprise that ELVIS is included today. 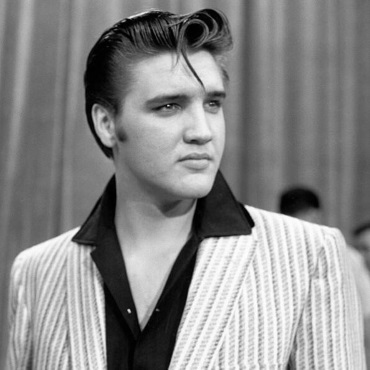 I could have chosen several of his which had the answer treatment but I settled on Little Sister as it had the best reply song. This was a two-sided hit for the king as it had His Latest Flame, an even better song, on the other side of the record. 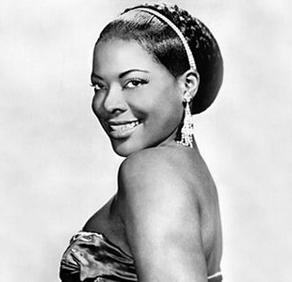 Her song title isn't anything obvious like Big Sister. Instead, it's called Hey Memphis. Both songs were written by Doc Pomas and Mort Shuman. I guess they thought if you're on a good thing... (well, that's the whole point of this column).

A couple that got me laughing out loud is this next pair. Starting with the original, of course, by NEIL SEDAKA. 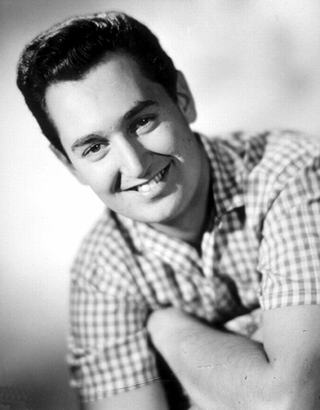 Actually, this one wasn't all that funny. It was Neil's first hit and a big one at that, Oh! Carol.

The Carol mentioned was CAROLE KING. 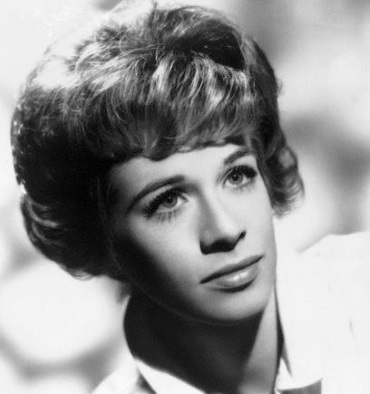 She and Neil dated for a while when they were still at school; she was still Carol Klein at the time. Later they were both members at the Brill Building, churning out songs - she in partnership with her then-husband Gerry Goffin and Neil with his old friend Howard Greenfield.

Naturally her song is called Oh Neil and she didn't take it at all seriously.

Peter, you brought me to tears today. When I listened to "He'll Have To Go" I was right back in a room where he was performing 53 years ago.

My husband owned a radio station and put on Teen Hops. He booked Jim for one of them and I attended the concert. Jim, of course, sang his signature song, which happened to be one of my husband's favorites, and then he asked for requests. I asked him to sing "Danny Boy" and it was one of the most beautiful renditions of that lovely ballad that I have ever heard.

Listening to your selection was bittersweet. Thank you for the link to a memory of long ago.

Ah, the 'answer song' - something we've both expressed a fondness for. A bunch of good ones here, Peter, some of them a surprise. Of course, you probably anticipated this but here's a few to add to the list. :)

Shangri-Las’ “Leader of the Pack” answered by the Detergents' "Leader of the Laundramat".
https://geezermusicclub.wordpress.com/2014/07/01/the-detergents-comeback-to-the-shangri-las/

And one of the earliest, the classic Hank Thompson song, "Wild Side of Life" answered by Kitty Wells' "It Wasn't God Who Made Honky-tonk Angels."
https://geezermusicclub.wordpress.com/2009/10/20/kitty-wells-the-queen-still-rules/

What a terrific theme, Peter, and there are way more answer songs than I thought.

Listening to all the fabulous singers--while drinking yet another cup of coffee--makes for a good start to the day in Sometimes Sunny Seattle.

Thanks Peter! Enjoyed this. I'd give months supply of chewin' t'bacci to have been in the room when Carole King record that! Ha Ha!