I thought of writing this column under the heading of "What's the Link?" and going straight into the songs and leaving you in tenterhooks until the end. I gave that up as I thought it was a bit wanky.

I tried it out on Norma, the Assistant Musicologist, and found that it really didn't work. Besides, I had written most of it already and I'd have to go back and change things, and being a lazy sod, I decided not to do that.

So, you know what these songs have in common. They don't rhyme. It's not something you come across very often. I know I was surprised by some of these, but listening carefully to them I found that it was so.

Okay, sharpen up your ears and have a listen. 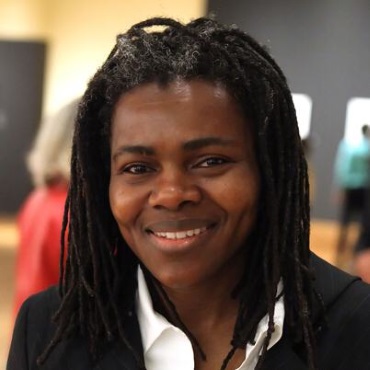 Fast Car is easily her best known song. I remember way back when I first heard it I went out and bought the CD pretty much immediately I was so impressed.

I still am. It's a terrific song (and it doesn't rhyme).

It's not just the trendy modern(ish) songwriters either. John Blackburn and Karl Suessdorf did the same thing back in 1944. They made it even more difficult for themselves as each verse is a haiku (or so I'm led to believe).

The song I'm talking about is Moonlight in Vermont. Margaret Whiting recorded it first and Billie Holiday recorded it best. However, I've featured Billie in the columns about American states so I'll go with another version.

This time it's JOHNNY HARTMAN. 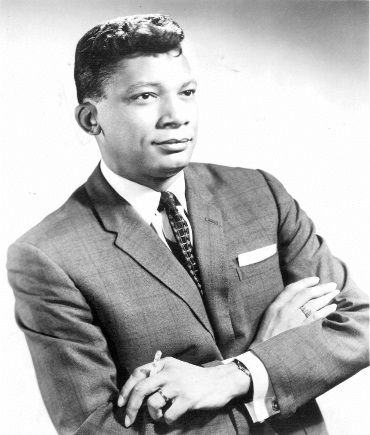 There are few better voices in jazz than Johnny's so I'll just get out of the way and let you listen to him.

There were several versions of FLEETWOOD MAC; here is the most famous one. 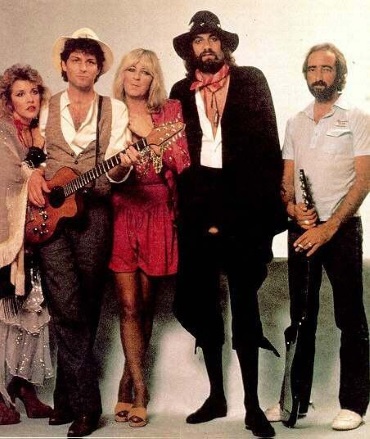 The one that sold squillions of records and filled countless tabloids with their antics over the years. They also made some good music along the way, including Dreams.

The song Rivers of Babylon was on the great soundtrack album for the film "The Harder They Come.” The album mostly featured songs by Jimmy Cliff, who starred in it, but also included some other performers like Desmond Dekker, The Maytals and THE MELODIANS. 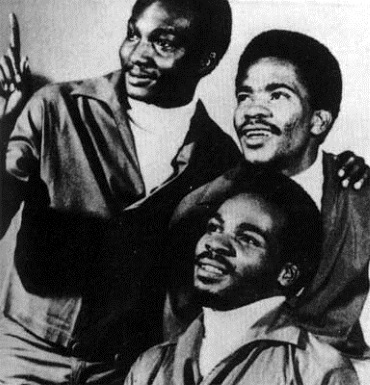 It's that last group we're interested in and they sang the song mentioned. Others have covered it over the years but none has equalled their version.

♫ The Melodians - Rivers of Babylon

Here's one from out of our comfort zone, something from years later than most of the music I usually bother with. The group in this case has the inspired name of CAMPER VAN BEETHOVEN. 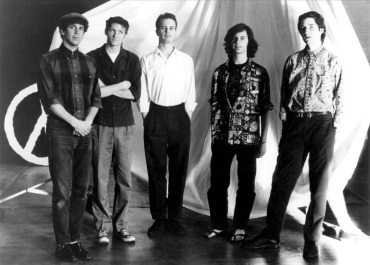 Nothing to do with the composer with the same surname. I think the only reason I've included it (besides fitting the criterion) is the name of the song. It brings a smile to my face – Take the Skinheads Bowling.

If you can decipher the words, you'll notice that one of the lines is "There's not a line that goes here that rhymes with anything.” Obviously the song was meant for inclusion.

SHERYL CROW gets her long awaited first appearance in one of my columns today. 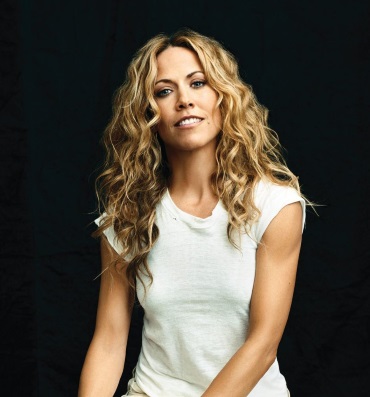 She's not the only first timer – at least it shows that I'm not just recycling the usual suspects.

In Sheryl's song, the chorus sort of rhymes a bit but the verses don't so that's good enough for inclusion. The song is All I Wanna Do.

♫ Sheryl Crow - All I Wanna Do

This is also R.E.M.'s first visit to this column. 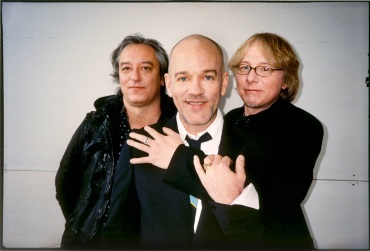 Head honcho for the group Michael Stipe said that their name was chosen at random from a dictionary (it means rapid eye movement, of course). The song goes way back to when Michael still had hair. It's Losing My Religion.

Even one of the greatest soul records fits today's criterion. I'll just say PERCY SLEDGE and most of you will know of which I speak. 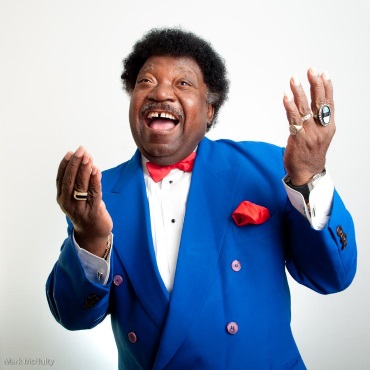 For the rest of you, I'm talking about When a Man Loves a Woman.

♫ Percy Sledge - When A Man Loves A Woman

If I mention the Velvet Underground, some of you might groan or roll your eyes. A few others will go "Yeah!" Of course, there are those will say "Who?" or "What?"

So, I'm going to say VELVET UNDERGROUND and see what happens. 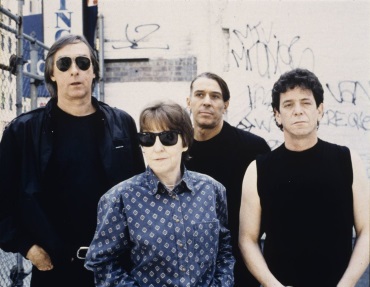 Hmm, nothing much happened – no earthquakes, no volcanoes erupting, at least not where I live. The song of theirs I've chosen is not like most of their others. It's not loud, it's not atonal, it's not monotonous.

In fact it's quite melodic, not something usually associated with the Velvets. The song is Stephanie Says.

Paul Simon is the undisputed champion of writing great songs that don't rhyme. Far and away his best song (America) fits that category. However, I've used that one in a couple of columns already so I'll go with a different one.

This is probably his second best known song and if I hadn't listened to it carefully I may not have realized it fit the category. However, it does. Here are SIMON AND GARFUNKEL with Bridge over Troubled Water. 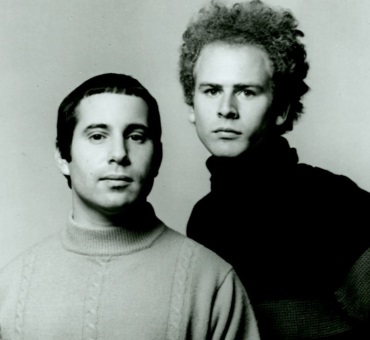 Well, kudos to Norma for scaring you off of this one! I can say unequivocally that there is no way on god’s green earth would I have ever even come close to discovering that rhyme link on these selections.

You could have picked a selection of songs of which none had a piano in it and I wouldn't have gotten that one either!

Take the Skinheads Bowling was a hilarious riot

Alan, I'm not venturing down to Tassie at this time of year – it's winter (or as near as damn to it) and it's cold down there. Okay, not Canada cold or even Oregon cold but too cold for this effete mainland type. Actually, even in Melbourne at the moment chilling is not a problem.

Good fun. Thank you, Peter. Loved hearing Tracy Chapman again - it had been far too long.

Loved this column! Sorry it took me a week to get to it. It was great hearing some of these songs that I haven't listened to in two decades. I have a surprising amount of these more current songs in my personal CD collection and they hold great memories for me. Fabulous songs despite (or perhaps liberated by) the lack of rhymin'. Thanks!